Yuriy Norshteyn, Russia’s most renowned animator, has crafted many brilliant works, including his award-winning Tale of Tales and Hedgehog in the Fog. He is revered by animation creators across the globe, notably Japanese masters Osamu Tezuka, Hayao Miyazaki and Isao Takahata.

Forty years ago, Norshteyn began work on an ambitious adaptation of Nikolai Gogol’s The Overcoat, but after completing 25 glorious minutes of the film, the project stalled and has been shelved for many years. A Japanese film crew visited Norshteyn’s studio and found there mountains of sketches, character studies and a shooting table covered with dust. When will his much-awaited work finally be completed? Norshteyn himself talks about its current status and the anguish and passion that has gone into its creation. 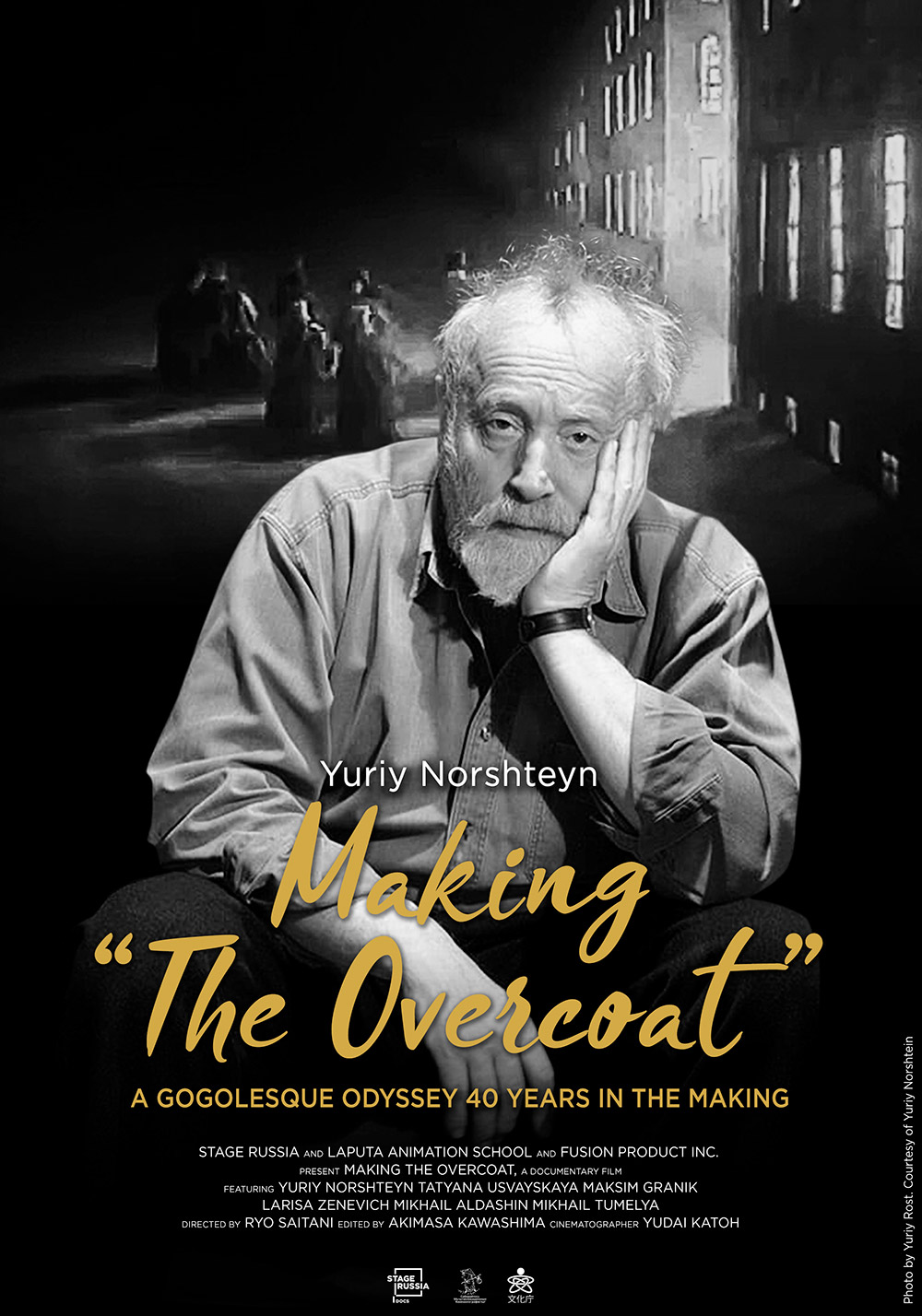 According to The Washington Post, Yuriy Norshteyn is considered by many to be not just the best animator of his era, but the best of all time. He is a master craftsman of independent animation. His vignettes build a landscape of intense emotional resonance and lyrical visual poetry, imbued with a nostalgic longing.

Norshteyn’s preferred technique, in which two dimensional flat-art is shot on multiple glass planes, is a painstaking frame-by-frame process used less and less by modern animators.  Eschewing the digital, every aspect of the imagery on screen in his films is handcrafted. His refusal to use computers to speed the work earned Norshteyn the nickname “the golden snail” for his slow, ardent perfectionism.