Universally acclaimed as one of the best concert films ever made, Stop Making Sense documents the groundbreaking Talking Heads at their peak and was directed by the late Jonathan Demme. In 1999, honor of its fifteenth anniversary, Stop Making Sense was digitally re-mixed and re-mastered by Palm with the newest state-of-the-art Dolby technology.
Description courtesy of Palm Pictures.
“… a fantastic musical document, and 88 brilliant, beautiful minutes of the kind of pure cinematic joy that only Jonathan Demme could deliver.” – Andrew Jupin, Senior Film Programmer, Jacob Burns Film Center 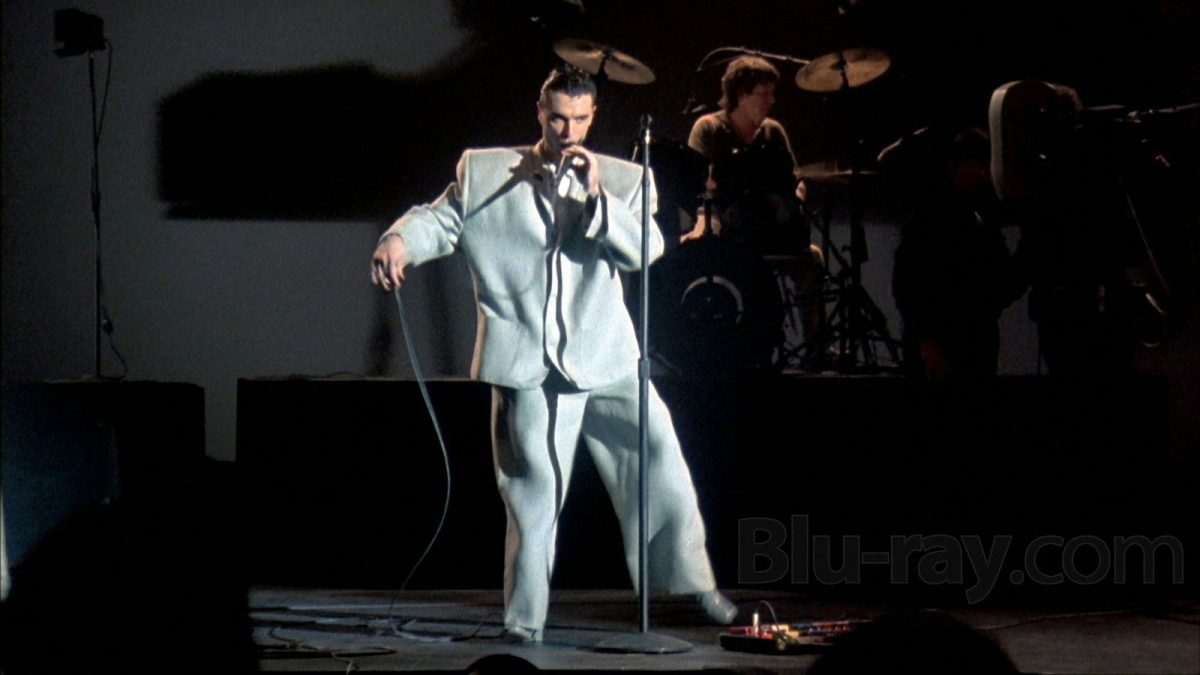