Q&A with cast & crew of Seattle film “The Procedure”!

Showcasing a wide variety of story and style, the 2016 Sundance Film Festival Short Film Tour is a 95-minute theatrical program of eight short films selected from this year’s Festival, which over the course of its more than 30-year history has been widely considered the premier showcase for short films and the launchpad for many now-prominent independent filmmakers. Including fiction, documentary and animation from around the world, the distinct 2016 program traverses vibrant styles from wild comedy to reflective poetry. Each breaks through its limited timeframe with a high level of artistry and story that will resonate with audiences long after it ends. 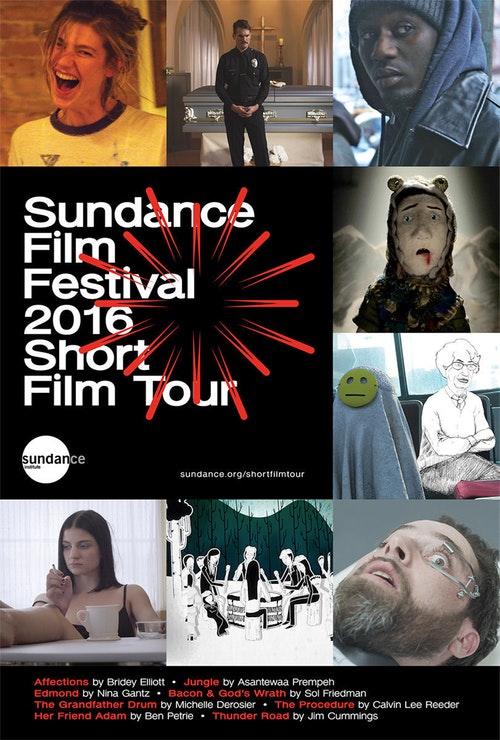