What’s On
Calendar
13th Tasveer South Asian Film Festival – Her. Him. The Other.

13th Tasveer South Asian Film Festival – Her. Him. The Other.

Her. Him. The Other. is three short films in one. Her, directed by Prasanna Vithanage, based on a true story is about a pro-LTTE videographer, Kesa, who travels from the North in search of ‘Her,’ the woman in the photograph which Kesa finds in a wallet of a soldier from the South. It’s a story about coming to terms with one’s own conscience. Vimukthi Jayasundara’s Him is about a Sinhala teacher, who, while professing Buddhism tries to deceive his own conscience by refusing to believe the re-birth of a Tamil militant into a Sinhala family. It is a film about identity. The Other by Asoka Handagama is about a Tamil mother who comes to Colombo in search of his missing son, an LTTE cadre. She finds a Sinhala solder whom she considers her lost son. (Courtesy Sajitha Prematunge, The Island) 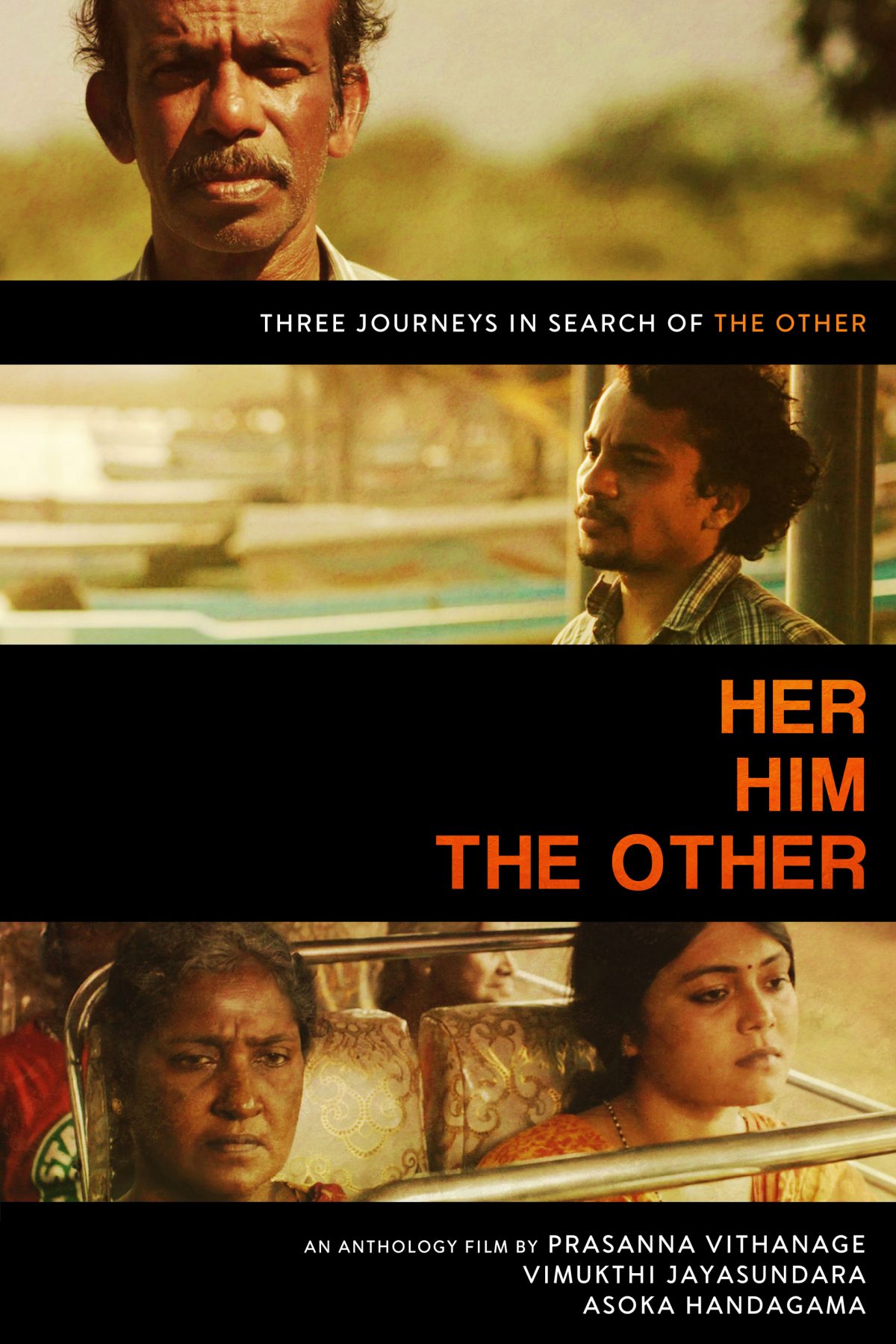