What’s On
Calendar
The Fever [Online]

** This film is preceded by the short film Give Yourself Heaven, NWFF’s first Local Shortiez selection! Read more below. **

Told through the perspective of an Indigenous port worker from a Brazilian rainforest town, Maya Da-Rin’s feature narrative, The Fever, contrasts the noisy distraction of an industrial worksite with the quiet intimacy of the worker’s home. Between the two settings, profound rifts emerge in language, culture, history, and privilege, as the film cleverly uses a mysterious illness and a metaphysical creature to illustrate the threats of modernization and capitalism to old ways of life.

“The Fever is a timely document about the cultural dangers of progress, and a reminder that our Western ways are not the only possibility.” – ICS

“Delicate and dangerous, much like nature itself, The Fever is testament to Maya Da-Rin’s extraordinary ability to dig down deep into the lives of her protagonists (people/characters), listening with interest to what they have to say before transposing it all into images.” – Cineuropa

“Rin avoids the simple or straightforward ethnographic gaze of an outsider by illuminating the community’s traditions and ancestry obliquely, rather than casting an actor to perform the character.” – BFI

“This is an entrancing film, orphaned by an unspeakable longing for a place–a whole world–that will never return.” – The Film Stage

Filmmaker Maya Da-Rin and cast answer questions on the making of the film, working as non-professional indigenous actors, and the fate of the Amazon rainforest. 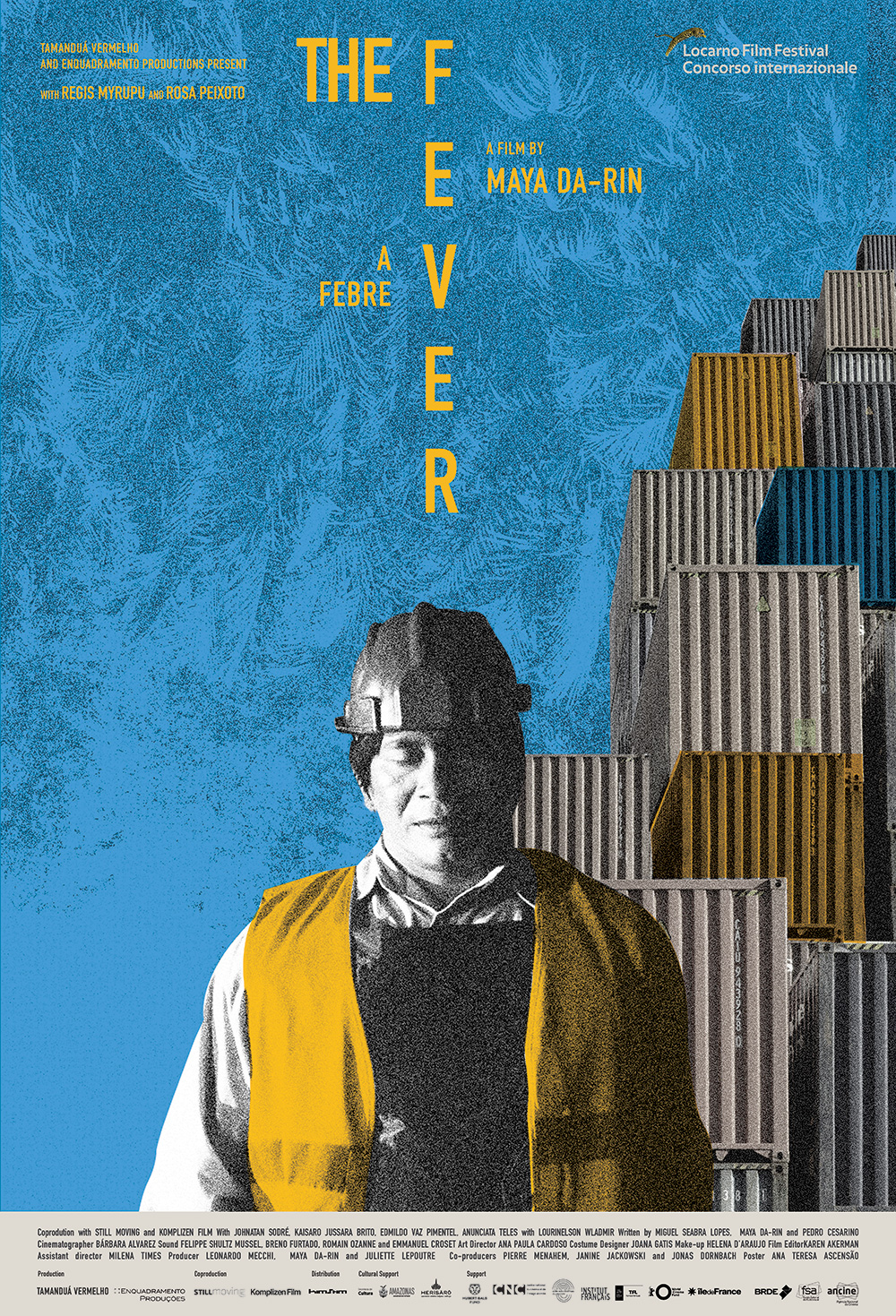 (Cleo Barnett, US, 2020, 1:42 min)
Give Yourself Heaven is an ecofeminist romance exploring the pleasure available in our relationships with nature.

Cleo Barnett is a curator, creative director, post disciplinary artist and emergent strategist working in the arts & civic engagement. Born in New Zealand and raised in Seattle, Washington, Barnett currently lives in Los Angeles, California. Since 2009, Barnett has directed and produced more than 250 public space interventions across five continents, reaching hundreds of millions of people around the world. Since then, Barnett consistently maintained a private practice, publicly debuting her work in 2016 at a solo exhibition at the Corner Window Gallery in Auckland, New Zealand. Cleo released her first Super8 short film in 2020 and is an emerging analog filmmaker to watch.

Barnett is currently the Executive Director of Amplifier.org, a non-profit design lab that builds media experiments to amplify social movements. Her work has been featured at the Brooklyn Museum, The New York Times, NPR, PBS, CNN, VICE and elsewhere. Cleo holds an M.A. in Art and Public Policy from New York University, and a double B.A. in Political Science and International Business from the University of Auckland.

This Is Not a Burial, It’s a Resurrection [Online]