What’s On
Calendar
The Peacemaker

Padraig O’Malley is a man of contradictions. He’s an international peacemaker who has worked to end violence in Northern Ireland, South Africa, and Iraq, but has no official allegiance to any country or governmental body. He is an ex-alcoholic who owns a bar to finance his work. He suffers from anxiety not when he’s in conflict zones, but when he’s out of them. He’s a father who has devoted his life to peace but confesses to have never loved anyone. Director James Demo captures O’Malley in his austere apartment; follows him as he travels from country to country; eavesdrops on his confessions in Alcoholics Anonymous; interviews his longtime professional and personal partners. And yet, for a man so steeped in humanity, he is at a remove, even from himself: an impossible object at the center of the film. The Peacemaker wisely allows O’Malley to retain the fathomless complexities that have driven him to become an opaque figure on the edges of historic events.

“By the end of The Peacemaker, you feel you’re watching a Samuel Beckett character furiously trying to improvise himself out of the play. In the process, he’s bringing the rest of us along.” – Ty Burr, Boston Globe

“The weight of the world is evident in O’Malley’s dour gaze, but it’s clear too, in Demo’s sensitive, piercing portrait, that the endless job he’s carved out for himself is his lifeblood, and its own kind of addiction.” – Sheri Linden, The Los Angeles Times 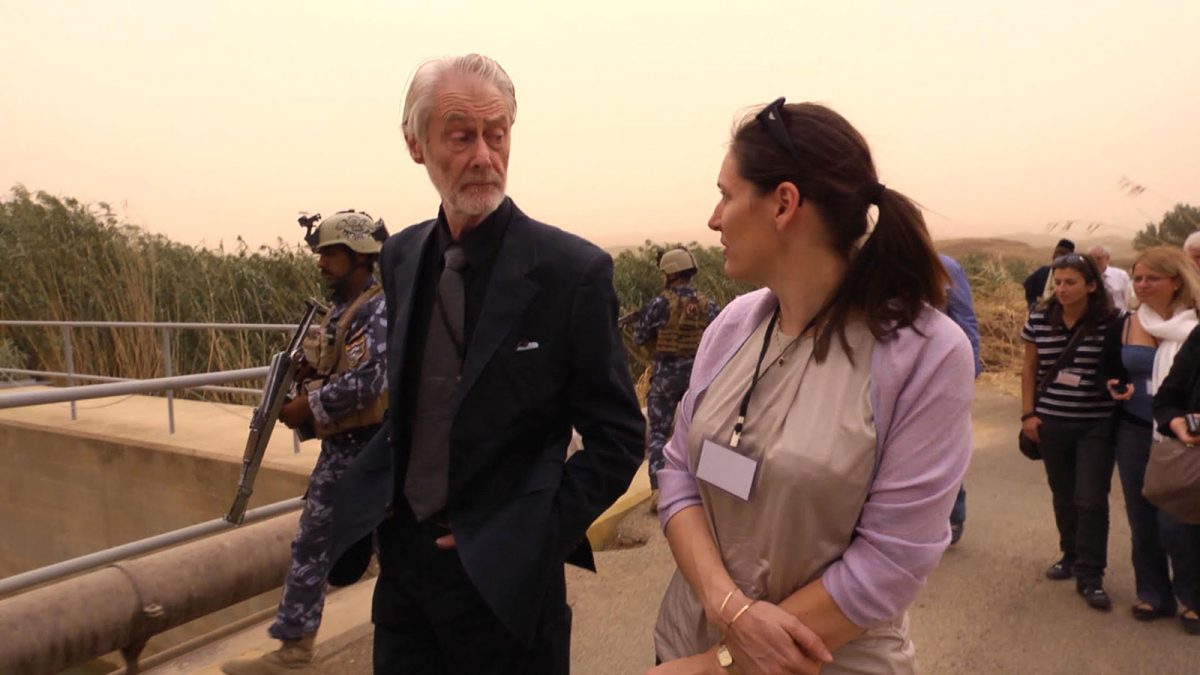