An investigative report into the structures of higher education and the gaps that leave students in debt, lacking degrees, frustrated and disillusioned. Thoroughly researched and searing in its indictments, Unlikely draws on the experiences of five different students who have dropped out of college and are now returning to pursue their degrees, highlighting their struggles and hard-won successes.

Narrator/director Jaye Fenderson, former admissions officer at Columbia University, opens the case with stark statistics: less than 50% of US college students who start college do not finish; only 14% of low-income students will graduate in eight years.

With a diverse array of interviews that includes LeBron James and Howard Schultz, Unlikely demonstrates inequalities in the higher education system, beginning at the admissions level and continuing into student life. Students reveal the ways in which they’ve fallen through the cracks, unsupported by the university, and lacking the familial safety nets of their affluent peers. Educators share their hopes and ideas for building a more equitable system. Unlikely is a portrait of a system in danger. 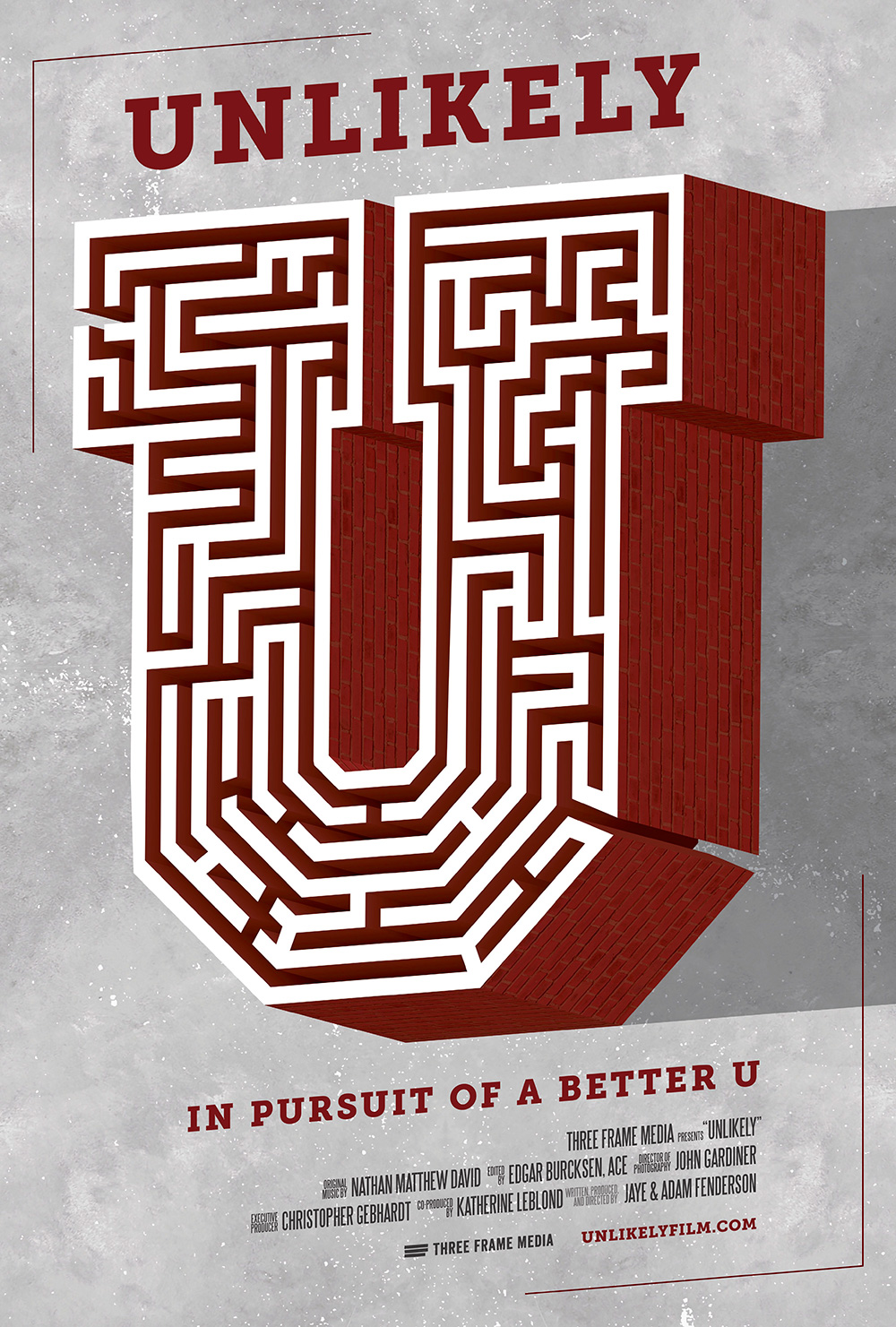