This program will be streamed LIVE – visit this page right at showtime to join us! (Experiencing interruptions? Just refresh)

Please pay what you can; proceeds support our move to a virtual platform! No password is necessary to view this program. Donations are optional but appreciated.

Spy on the Fly

A dull day at the bar erupts into sudden, fabulous mayhem.

What Really Happened to Baby Jane 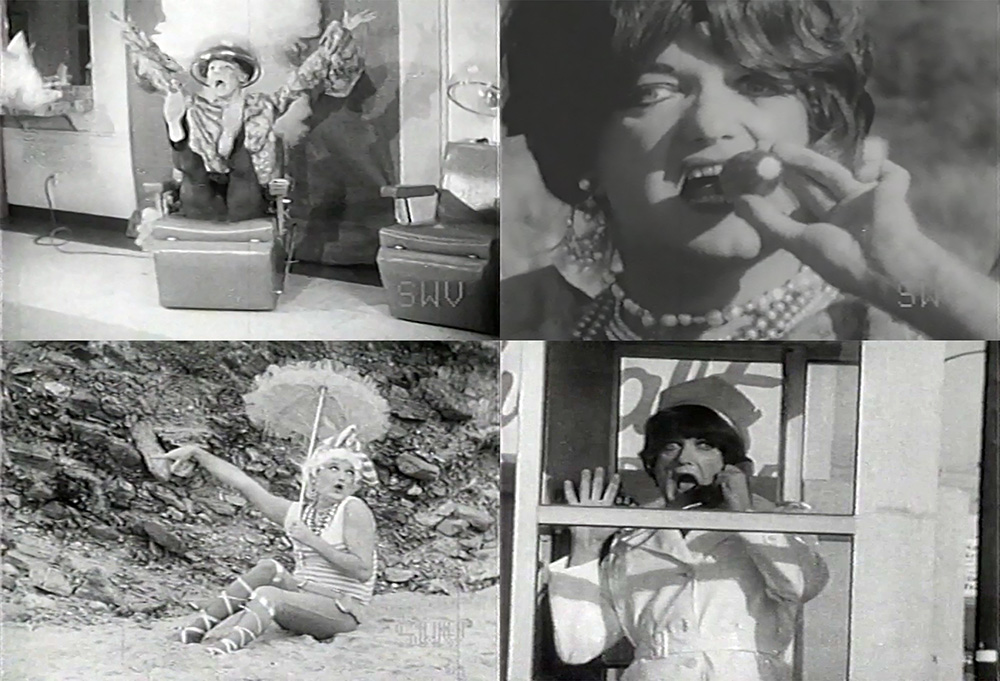 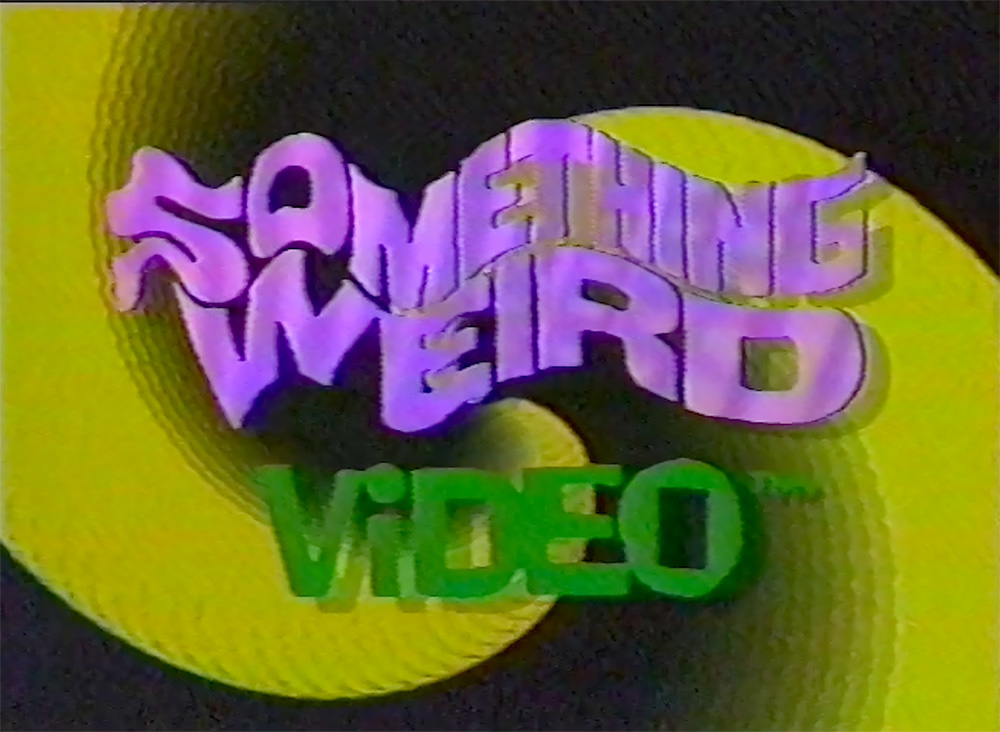 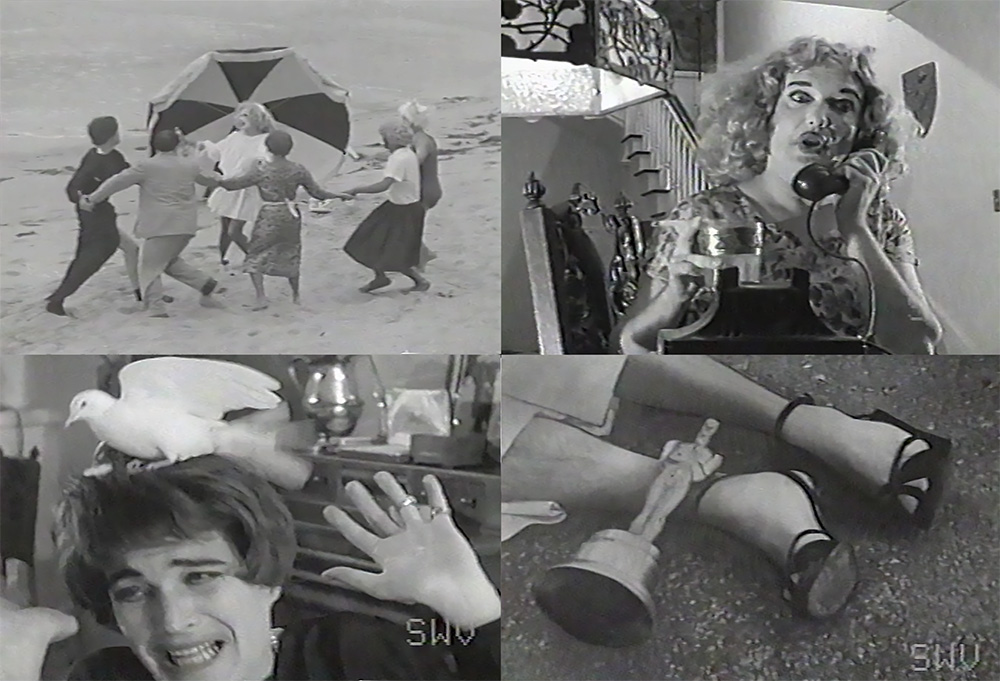 In early 1960s Los Angeles, a diverse group of gay men and recreational cross-dressers known as the Gay Girls Riding Club became sensations within California’s burgeoning homosexual underground. In addition to their actual equestrian outings—and a legendary annual Halloween costume ball—the GGRC made their name with a series of surprisingly elaborate 16mm amateur films that spoofed Hollywood fare. The boys donned wigs and make-up (lots of it!) to rework the tragic tale of the Hudson sisters in What Really Happened to Baby Jane, shot only months after the initial release of Robert Aldrich’s classic; they transformed Jules Dassin’s prostitution comedy Never on Sunday into their own Always on Sunday, the title nodding to the gang’s weekend brunch meet-ups; and in the GGRC’s manicured hands, Warner Brothers’ adaptation of Tennessee Williams’s drama The Roman Spring of Mrs. Stone was refashioned as The Roman Springs on Mrs. Stone.

With non-stop scenery-chewing and scrupulous attention to original sources, the GGRC’s movies play something like West Coast variants of early Kuchar brothers parodies, but with a somewhat more impressive access to locations and props (marvel, for instance, as a broad-shouldered, pancake-faced Baby Jane Hudson drives away in a genuine Rolls Royce). Indeed, many of the Club’s members were employed in the entertainment industry, including James Crabe, who would become an award-winning cinematographer on later films like Rocky and The Karate Kid; former Disney artist Ron Anderegg; and GGRC screenwriter Ray Harrison, who worked as an assistant on TV’s The Spike Jones Show. The pictures typically premiered at GGRC parties, sometimes preceded by extravagant live numbers, and the prints found their way to gay bars and more adventurous “art cinemas” around Los Angeles and San Francisco. Yet despite their reputation among the lavender demimonde of their era, these invaluable records of mid-century drag culture have, in more recent decades, been exceedingly difficult to see.

In order to adhere to social distancing best practices, MIPoPS is proud to partner with the Northwest Film Forum to bring you a weekly series of archival videotape documenting a diverse history in Seattle. Featuring a variety of material and topics, this series will curate a set of clips each Sunday to provide comic relief, historically relevant medical and public health documentation, performance recordings, and much more.