During the height of Chile’s dictatorship, Ignacio Agüero made a short film in which (much like the approach in the seminal Chronicle of a Summer by Jean Rouch) he questions his colleagues about the meaning of their work. Thirty years on, Pinochet gone but not forgotten, the Chilean film scene enjoying international success, Agüero returns to the task – interrupting Pablo Larrain on the set of Neruda, no less – to inquire about the future of cinema in his country while mining images from his own past. Meanwhile, testimony from a school teacher of film workshops for children offers a rejoinder that can’t be easily contained by mere description. Agüero’s subtle but plangent reflection reminds us that memory is never static, that archives are always living, and that the essence of cinema remains a mercurial mystery. 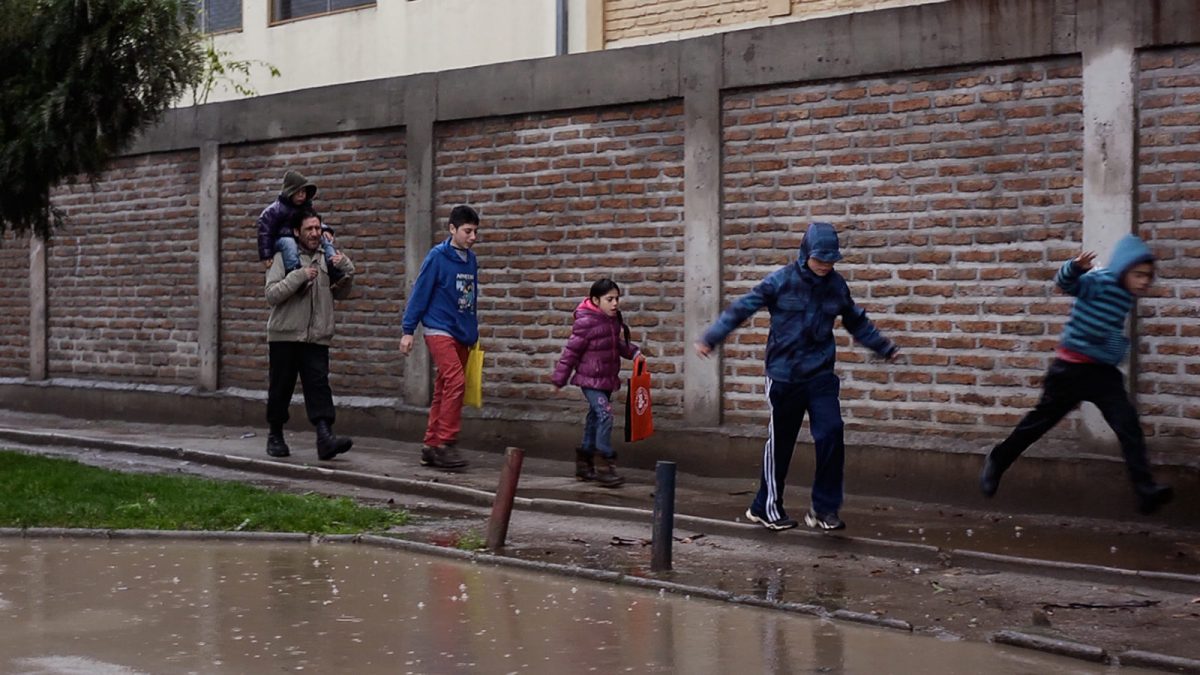