A chorus of film critics and fervent devotees explore the complicated afterlife of 1995’s biggest film flop, Paul Verhoeven’s salacious Showgirls, from disastrous release to cult adoration and extraordinary redemption. The film features Adam Nayman (Vice Guide to Film), April Kidwell (I, Nomi) and Peaches Christ (Milk) along with archival interview footage with the cast and crew of Showgirls.

“Nomi leaves it up to audiences to decide if Showgirls is trash, a masterpiece, or a “masterpiece of trash,” but one thing is certain: no matter how good or how bad one considers the film’s objective quality, one can enjoy Showgirls all the same.” – Pat Mullen, POV Magazine

“While far from a straightforward documentary about a widely marginalized film, You Don’t Nomi reminds us that it’s okay to like things with rough edges, that streamlined perfection is overrated… “ – Chuck Foster, Film Threat

“This is the most thoughtful deconstruction of a film imaginable, as well as an ideal festival choice for those who used to buy DVDs just for the commentaries.” – Kent Turner, Film-Forward.com 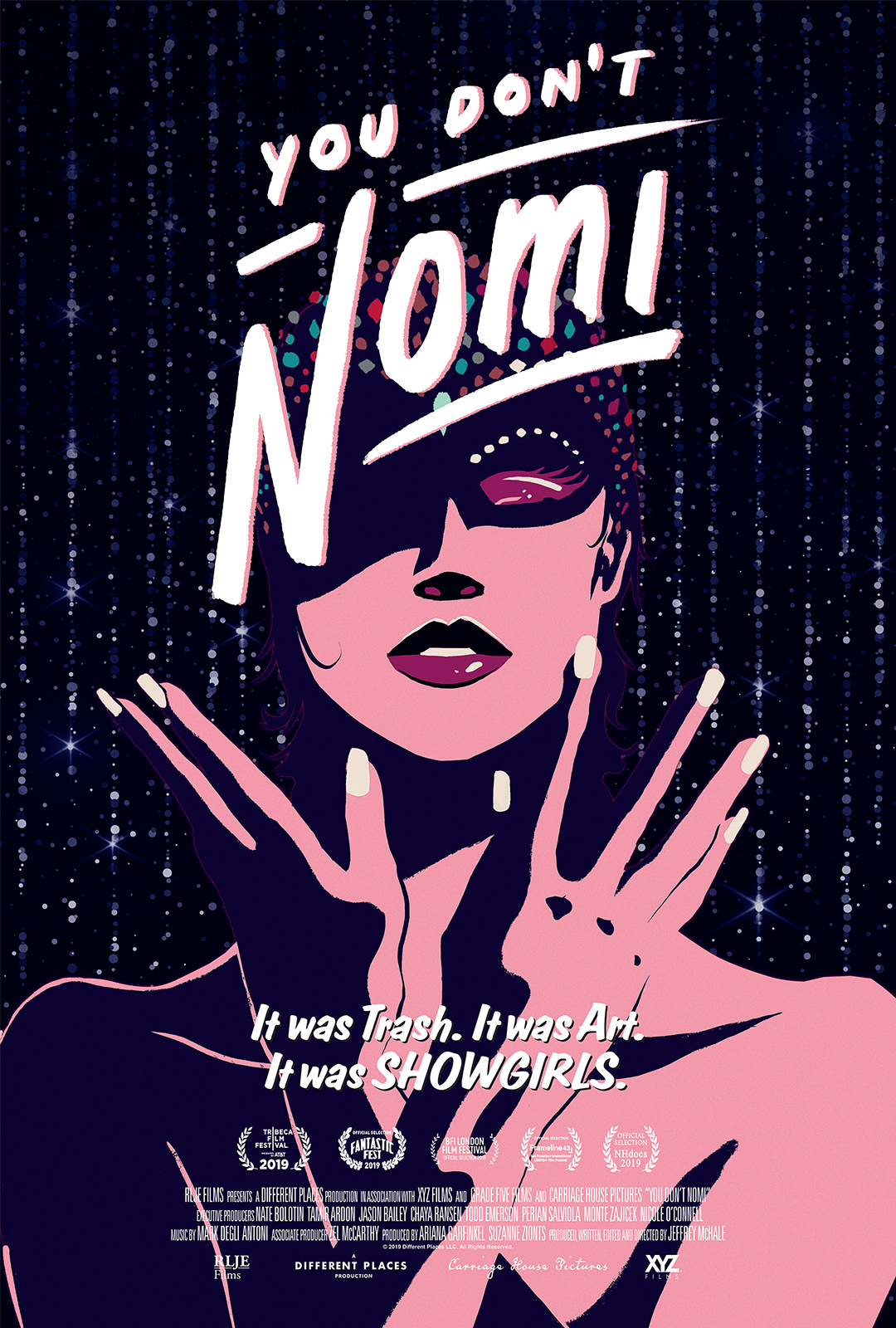