About Us
News & Press
ACTION! Narrative Apprenticeship Program Launches at NWFF for Filmmakers who are BIPOC, LGBTQ+, and/or Living with a Disability
News 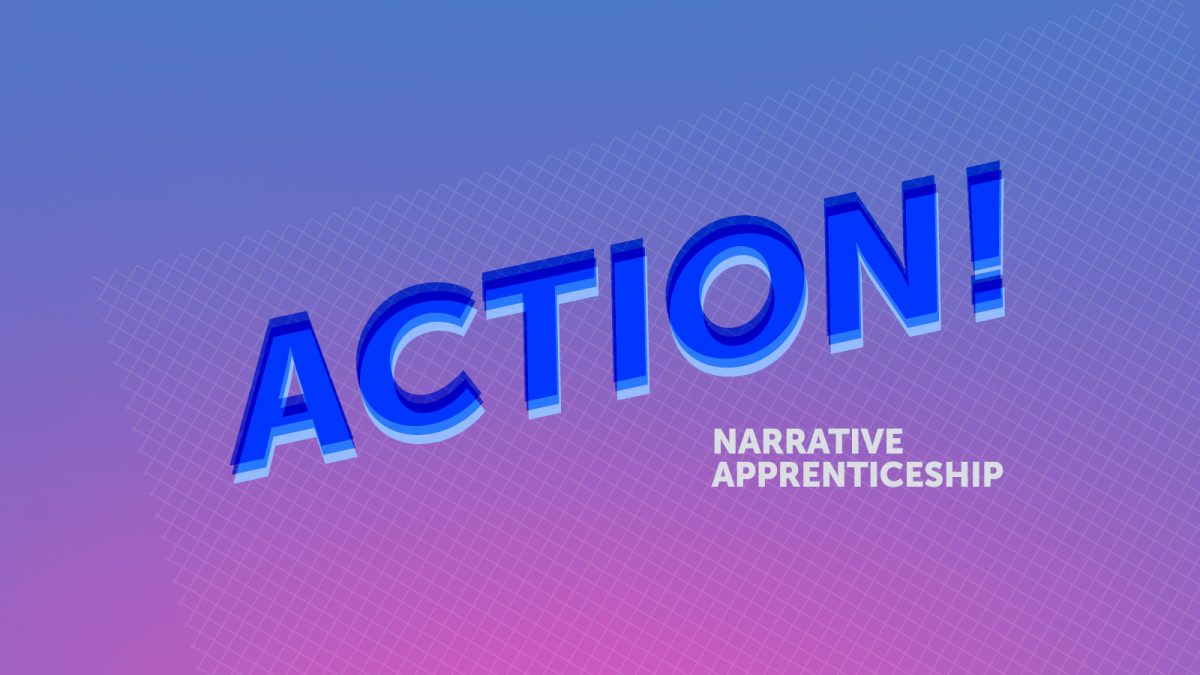 ACTION! Narrative Apprenticeship Program Launches at NWFF for Filmmakers who are BIPOC, LGBTQ+, and/or Living with a Disability

April 11, 2022 – An initiative of Seattle’s Northwest Film Forum (NWFF), the ACTION! Narrative Apprenticeship Program is now in its first year, generously supported by the Butler Family Foundation, with equipment from Foundry10. The program is geared towards BIPOC, LGBTQ+, and artists living with a disability for whom on-set experience on narrative film sets has historically been difficult to access at intermediate and professional levels.

ACTION! is modeled after NWFF’s RGPro Apprenticeship Program, which pays mentors and apprentices to create productions together on feminist film sets, with the apprentices leading the creative vision.

The inaugural year of the Narrative Apprenticeship Program will take a script from concept through production and post-production, to create a final finished short film that is a collaboration between mentors and apprentices. All members of the cohort will come from a community historically underrepresented or underresourced in film.

Available roles are as follows:

Three (3) apprentice roles will be available for Post-Production stages, and will be compensated at a rate of $25 / hour. Must be available between June 29 and August 3.

Artists, mentors, and apprentices who identify as BIPOC (Black, Indigenous, Person of Color), living with a disability, femme, gender non-conforming, LGBTQ+, undocumented, and/or live in unincorporated King County are strongly encouraged to apply.

PROGRAM TIMELINE
Within each production phase, exact dates and times of meetings will be arranged with each cohort and mentor-apprenticeship based on availability and schedule. Mentors and apprentices can expect weekly small group check-ins as well as occasional large group meetings.