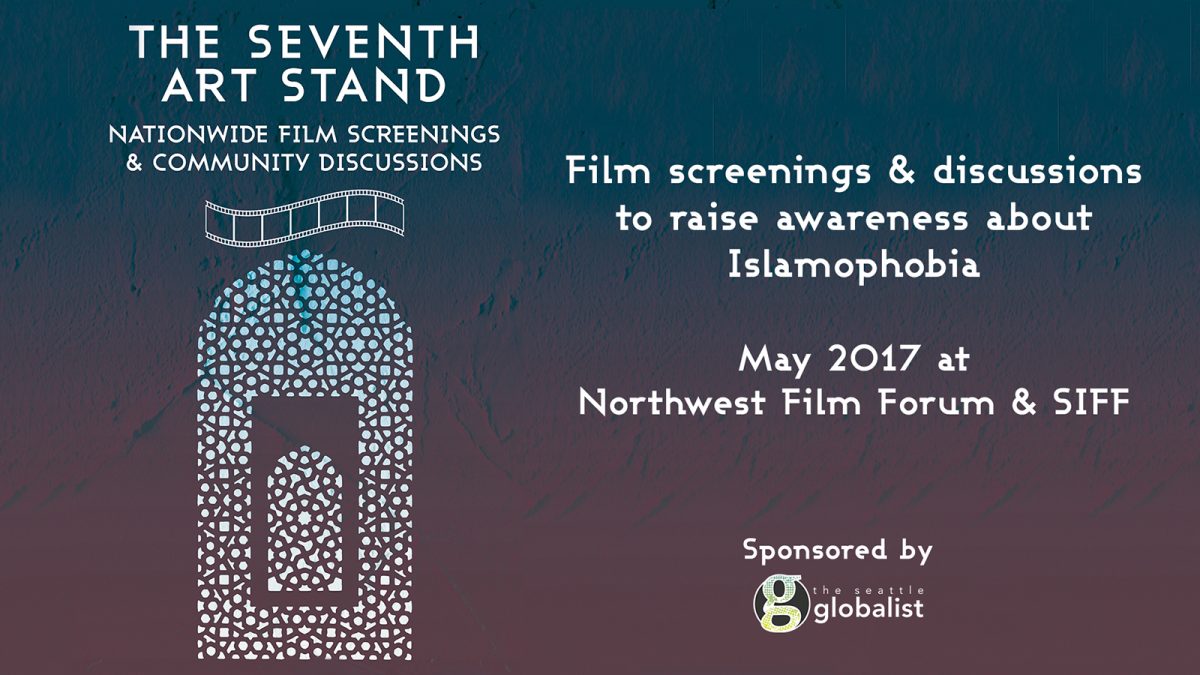 NEW YORK, NY – A coalition of movie theaters across the United States announced today The Seventh Art Stand, a nation-wide series of film screenings and discussions. An act of cinematic solidarity against Islamophobia, the Stand will take place in May 2017, with over 30 locations in 18 states confirmed.

Participating movie theaters, community centers and museums will show films from the countries affected by Islamophobia and the Muslim Ban in this coalitional effort to elevate the cinemas and stories of the people affected by the executive orders inhibiting their rights to travel to the U.S.

Lead organizers Richard Abramowitz, Founder and President, Abramorama and Courtney Sheehan, Executive Director, Northwest Film Forum, have convened partners in every region of the U.S., including the Arab American National Museum (Dearborn, MI), the Metrograph and Anthology Film Archives (New York), the Honolulu Museum of Art, Northwest Film Forum, and college campuses and theaters in the Midwest. The Network of Arab Alternative Screens (NAAS) supports U.S. theaters in the Stand. NAAS is a growing constellation of non-governmental cinema spaces presenting visionary film programs that engage and challenge audiences across the Arab region.

In addition, TUGG has come on board to arrange facilitate community and church screenings throughout their entire network. Sheehan and Abramowitz said, “We believe it is crucial to build a tradition of sharing more stories, voices, and faces on our screens.”

Films will include Asghar Farhadi’s Oscar-winning The Salesman (Iran), Karama Has No Walls and The Mulberry House (Yemen), Fishing Without Nets (Somalia) and About Baghdad (Iraq), among many other features, as well as a short film program for youth, and Flight Path: a narrative short film and media campaign to combat Islamophobia and foster inter-community dialogue.

Complete screening details will be listed at seventhartstand.com in the coming weeks.