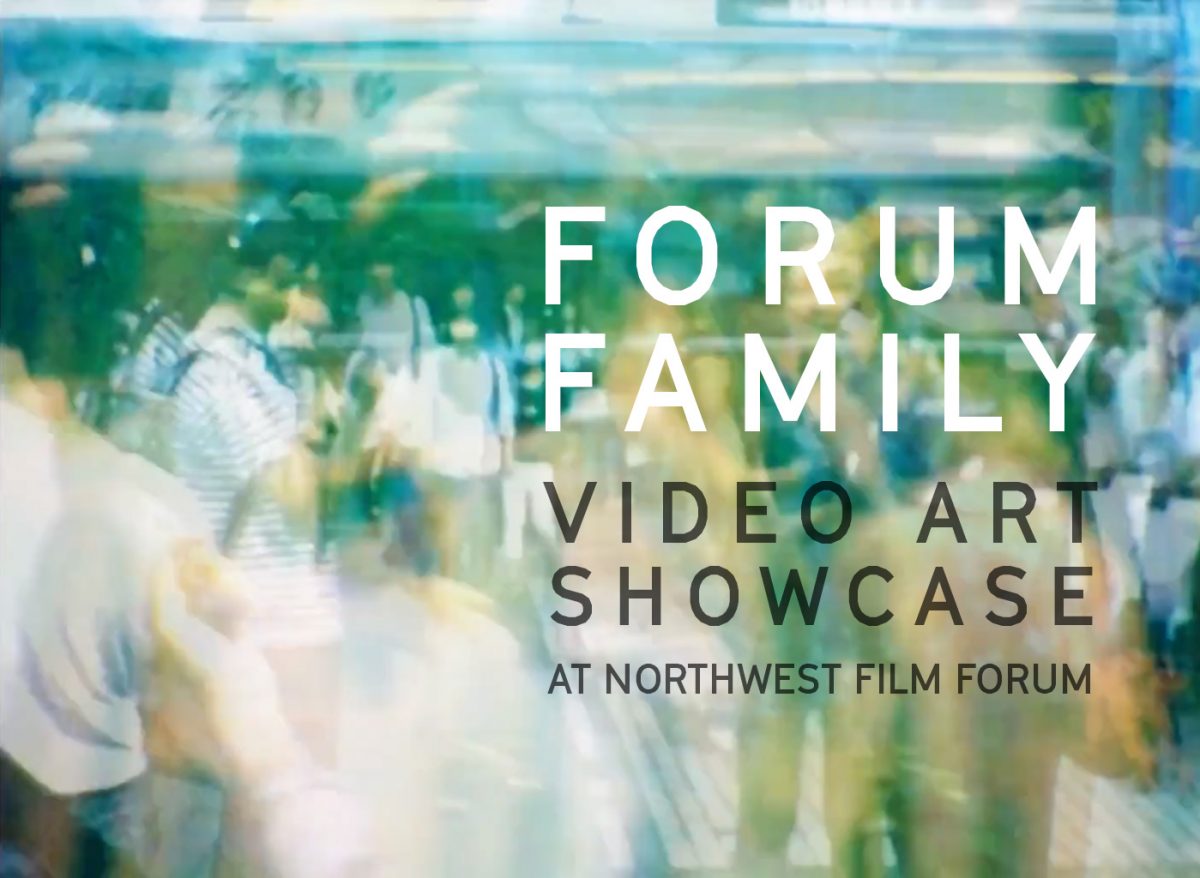 December 14th from 6:00pm – 8:30pm
RSVP ON FACEBOOK
—
Throughout 2018, and beginning this month with the December 14th Capitol Hill Art Walk, Northwest Film Forum will launch a new film and video art gallery.

Recognizing the lack of dedicated galleries and outlets for these mediums in Seattle, the space will serve as a complementary extension of the Forum, to bolster the venue’s existing programming while fostering new community partnerships

FORUM FAMILY will also serve as the inaugural release for Leo Schnepf’s new zine series, FRANK IN SLOW MOTION. Pick up a copy at the opening!

—
2018 GALLERY PREVIEW
—
NWFF’s gallery is curated by Vivian Hua.
We are accepting proposals and submissions for 2018.
Please write vivian@nwfilmforum.org with your ideas.
Share -
link copied
All News