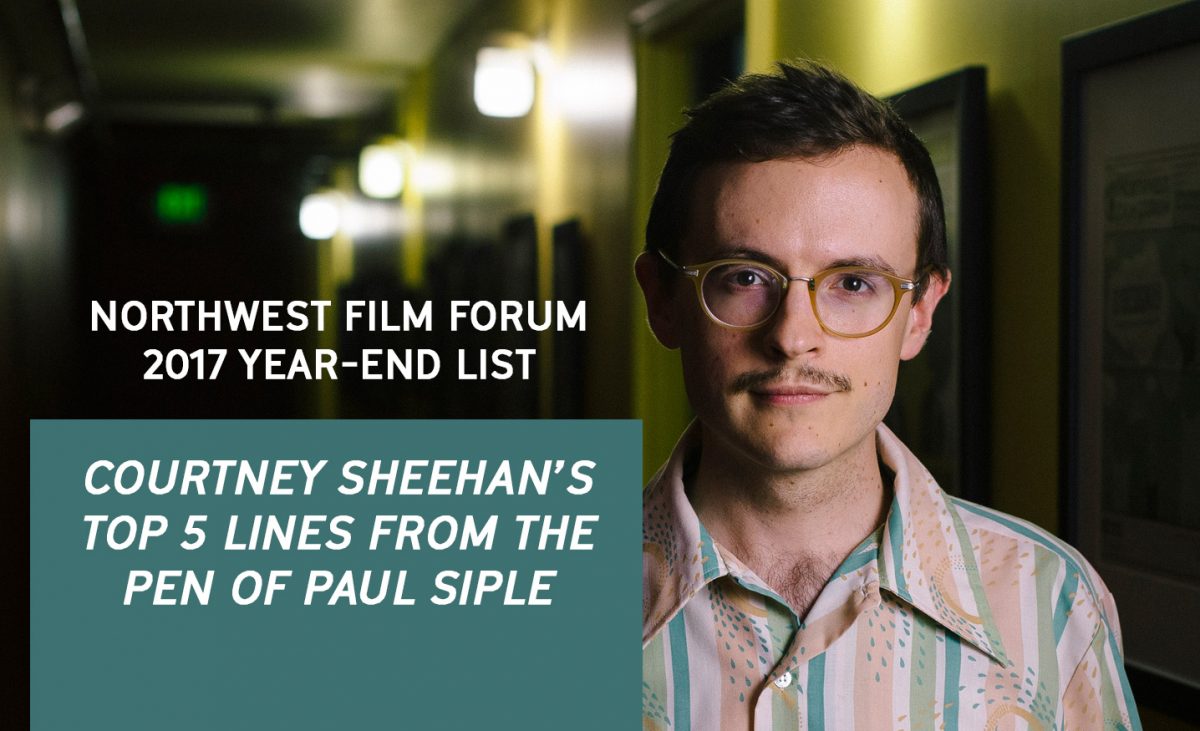 Paul Henry Siple is a man of many talents. His house is a film nerd’s dream castle, full of electronic appliances and analog media otherwise lost to the sands of time — including but not limited to an awe-inspiring collection of VHS tapes, tube cameras, and various mysterious media devices from the 80s. Lest you mistake him for a homebody, I would be remiss if I didn’t sing Paul’s praises as a veritable dance floor phenomenon; he can cut a rug like no one’s business. And, as the Forum’s Programs & Marketing Coordinator, he cooks up gripping copy on the regular for the plethora of films and events we entreat you to join us for every week. Behold a few of my favorite lines from Paul’s many-splendored mind this year — may 2018 brim with creative juices for you and yours.

5. "Thrill to the kaleidoscopic combustion of astonishing quantities of homemade explosives!"

4. "Scald your brain with some more unsettling, fetishistically stylized Italian horror from directors Aldo Lado (trapped in a corpse) and Piero Schivazappa (trapped in a sadist's mansion)!"

3. "Need to steel your nerves for some family dinners? Nothing tames tension like the tawdry gore effects of a giallo!"

2. "November! The crunch (and later squish) of leaves under your feet, the wet wind worming its way between the buttons of your coat, moldering jack-o-lanterns mugging at you from front lawns."

1. Paul threw this line into the brainstorm ether one day in the office and we all recognized it immediately as a slogan of the Forum: 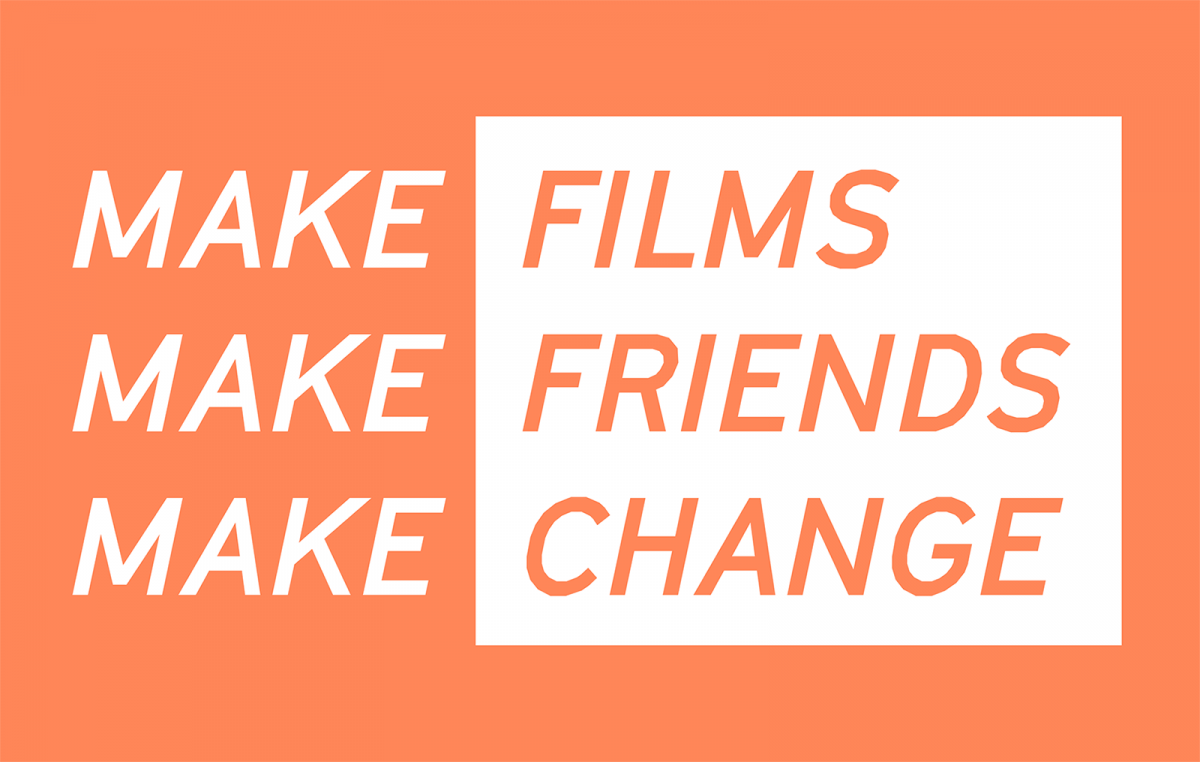