What’s On
Calendar
CFFS 2022 – How to Make a Documentary: From Soup to Nuts w/ Sally Rubin [In-Person] Workshop

CFFS 2022 – How to Make a Documentary: From Soup to Nuts w/ Sally Rubin [In-Person] Workshop

In this presentation you will learn the nuts and bolts of documentary filmmaking, including an overview of how to develop a story, how to prepare for production, how to complete your film, and how to ensure that your film will have a life out in the world after completion. This workshop is suitable for people of all ages, including kids, and will have you up and running with your film idea in less than an hour!

Sally Rubin is an Emmy-nominated documentary filmmaker. She is currently at work on a commissioned piece for the Smithsonian, APPALACHIAN FUTURES, and is releasing her new animated documentary, MAMA HAS A MUSTACHE, which premiered in August 2021 at Outfest. Her past work includes directorial credits such as DEEP DOWN, LIFE ON THE LINE, and HILLBILLY, which have broadcast on Hulu, Independent Lens, and PBS nationally. She has done producing, writing, and editing on films that have aired on Frontline, HBO, and the Sundance Channel, and on the experimental LGBT-themed films such as Wu Tsang’s WILDNESS, Sam Feder’s DISCLOSURE, and Shaleece Haas’ REAL BOY. Rubin has received grants from the National Endowment for the Humanities, the National Endowment for the Arts, Chicken and Egg Pictures, the MacArthur Foundation, and the Fledgling Fund, among others. Her films have screened at top festivals including the LA Film Festival, DOC NYC, Big Sky, and the American Documentary Showcase, as well as LGBT-focused festivals such as Outfest and Frameline. A graduate of Stanford’s documentary program, Rubin is a judge for the Emmy Awards, the International Documentary Awards, and a proudly out, queer professor at Chapman University. 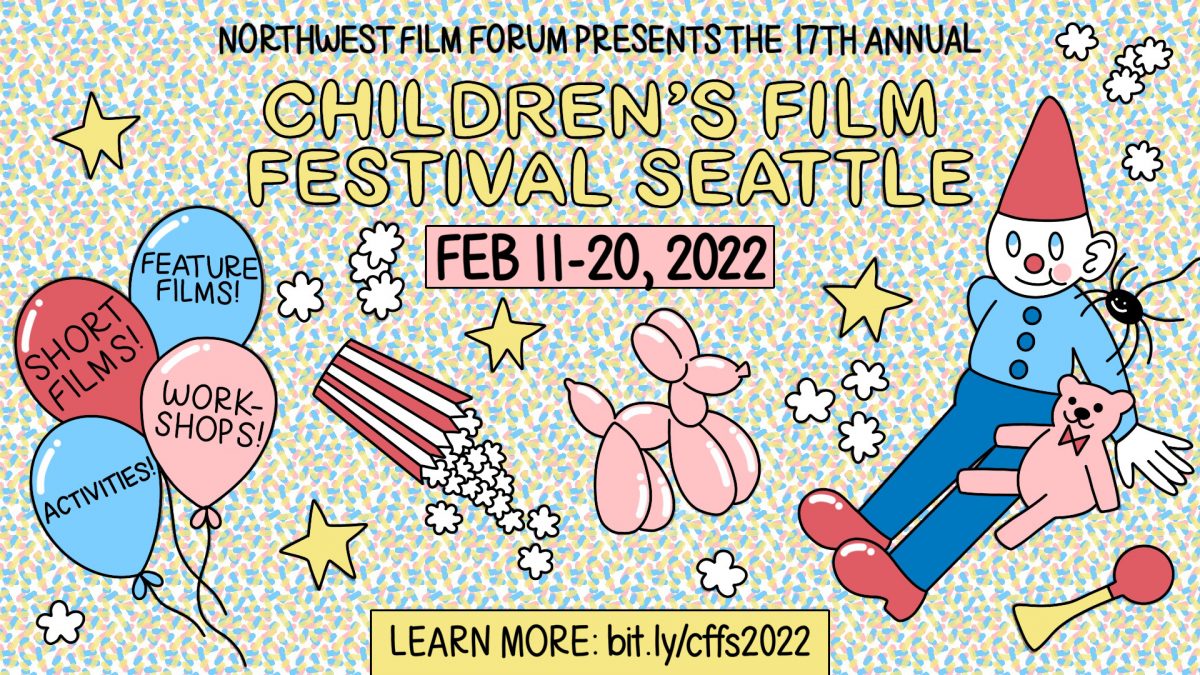 Crafted with care to address urgent issues of the moment, Children’s Film Festival Seattle showcases the best and brightest in international cinema for young audiences, inspiring young people to participate as agents of change in their local and global communities. It is the largest film fest on the West Coast dedicated to children and their families.

For the sake of public safety, NWFF patrons ages 5+ will be required to present proof of COVID-19 vaccination and to double-mask while in the building. Disposable masks are available at the door for those who need them.

NWFF is adapting to evolving recommendations to protect the public from COVID-19. Read more about their policies regarding cleaning, masks, and capacity limitations here. We reserve the option to shift the festival to virtual-only on short notice.