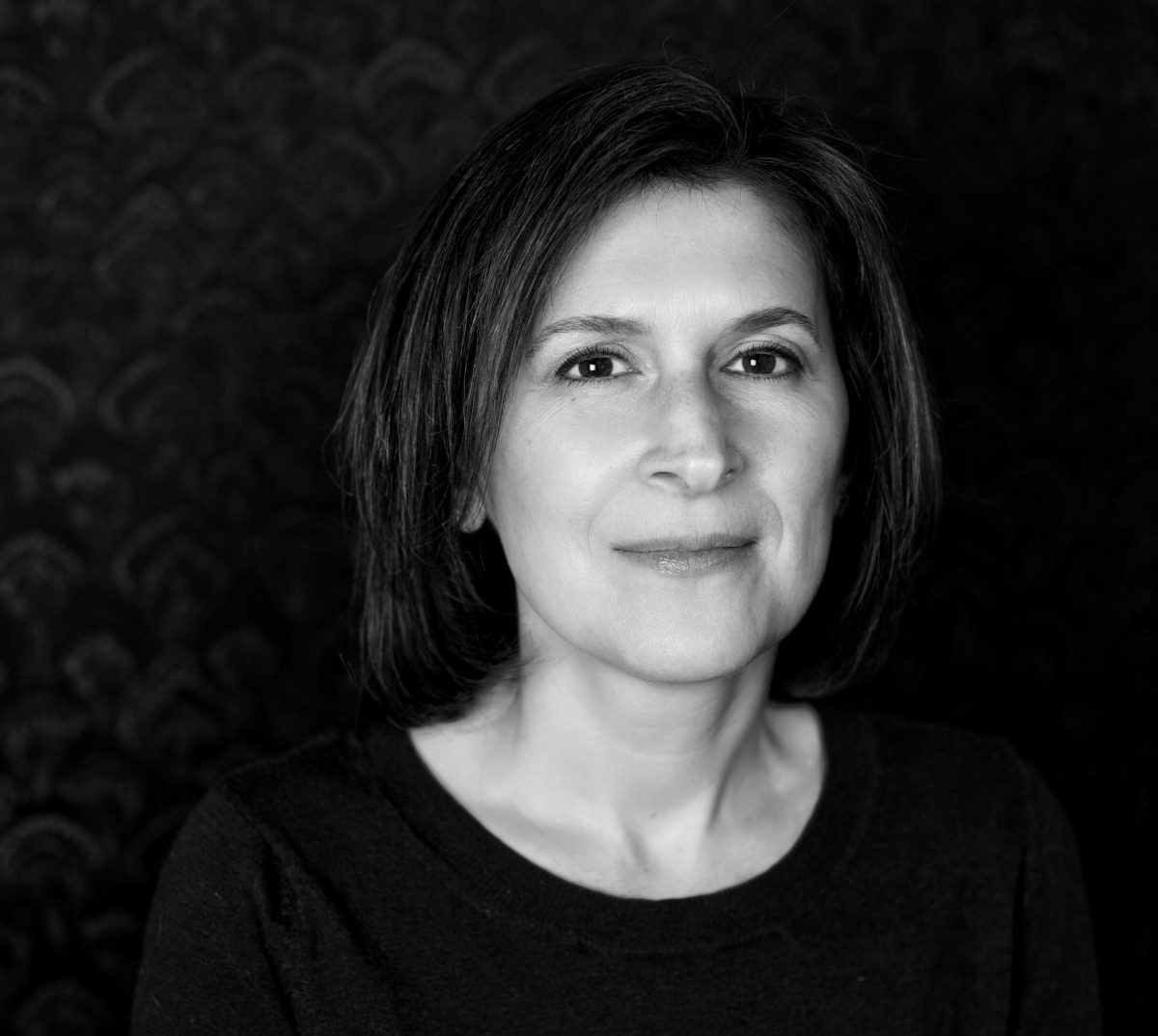 This May we are joined by award winning producer-director Vlada Knowlton.

Her debut documentary feature, HAVING IT ALL (2015), was selected as the anchor program of the KCTS9 (Washington PBS) “Women Who Inspire” series in August 2015, and also aired on Oregon Public Broadcasting. Her current documentary, THE MOST DANGEROUS YEAR (2018), was awarded the Professional Grant from Women in Film Seattle and an Open 4Culture Grant. It premiered at the Seattle International Film Festival, receiving a runner-up award for Best Documentary, and went on to win a Best Social Issue Documentary award at the Atlanta International Documentary Film Festival. Vlada holds a doctorate in Cognitive Science from Brown University and worked at Microsoft prior to becoming a filmmaker.

Communal Coffee is an ongoing series designed to offer a casual environment for budding filmmakers to converse with seasoned professional filmmakers. Expertise has been offered by other participants such as Megan Griffiths (Director of The Night Stalker, Eden), Jeff Unay (Director of The Cage Fighter), and Mark Titus (Founder of August Island Pictures).