This film tells the story of the unstoppable rise of the skyscrapers. Starting in 1869, in New York and Chicago, elevators, steel, and electricity combined to create a frenzy of tall and taller buildings.

Tall traces the experiments of the early skyscraper architects, especially Louis Sullivan, the Chicago architect (and mentor of Frank Lloyd Wright) who pioneered a new skyscraper form. His credo was that “form ever follows function.” His elegant buildings, some still standing and featured in the film, bear out his reputation as the father of the skyscraper. Fierce rivals, led by Daniel Burnham, builder of the Flatiron Building, competed with him for favor, money, and power. The progressive designs of the 1880s and 90s once again reverted to historical styles, culminating in the “Cathedral of Commerce,” the gothic Woolworth Tower of 1912.

Tall pits the struggle for artistic integrity against the demands of fashion and the client’s bottom line. It documents the showdown between Louis Sullivan and Daniel Burnham. The outcome changed the future, shaping the modern skyline throughout the world. 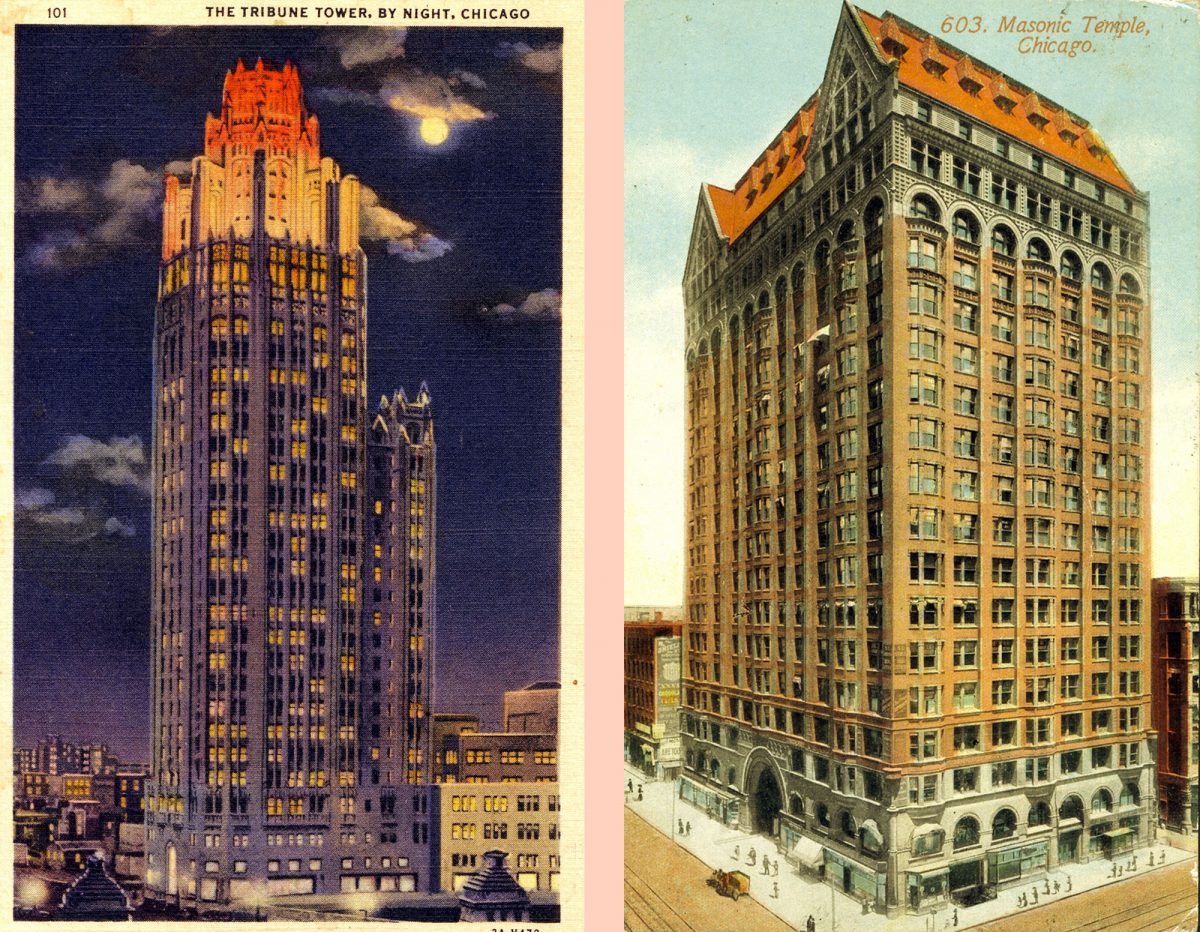 ByDesign 2018 – No Sesso Until Now at LoveCityLove