Sometimes it takes a village to make our dreams come true. Jo, a nine year old, is obsessed with superheroes and dreams of becoming one to overcome her diagnosis of a terminal illness. Unable to force Jo to spend her remaining days in bed, her town community comes together to support her belief in her superpowers. Not all heroes have capes, but Jo sure does, and her powers are more inspiring than any of today’s superhero-based special effects blockbusters. Winner of more than 20 prizes at international film festivals in the past year.

Content advisory: This uplifting film deals with difficult issues, including the impending death of a child. But the film has received acclaim for its hopeful and uplifting message and was recommended for ages 8+ at the Seattle International Film Festival. We believe it is better for older children. 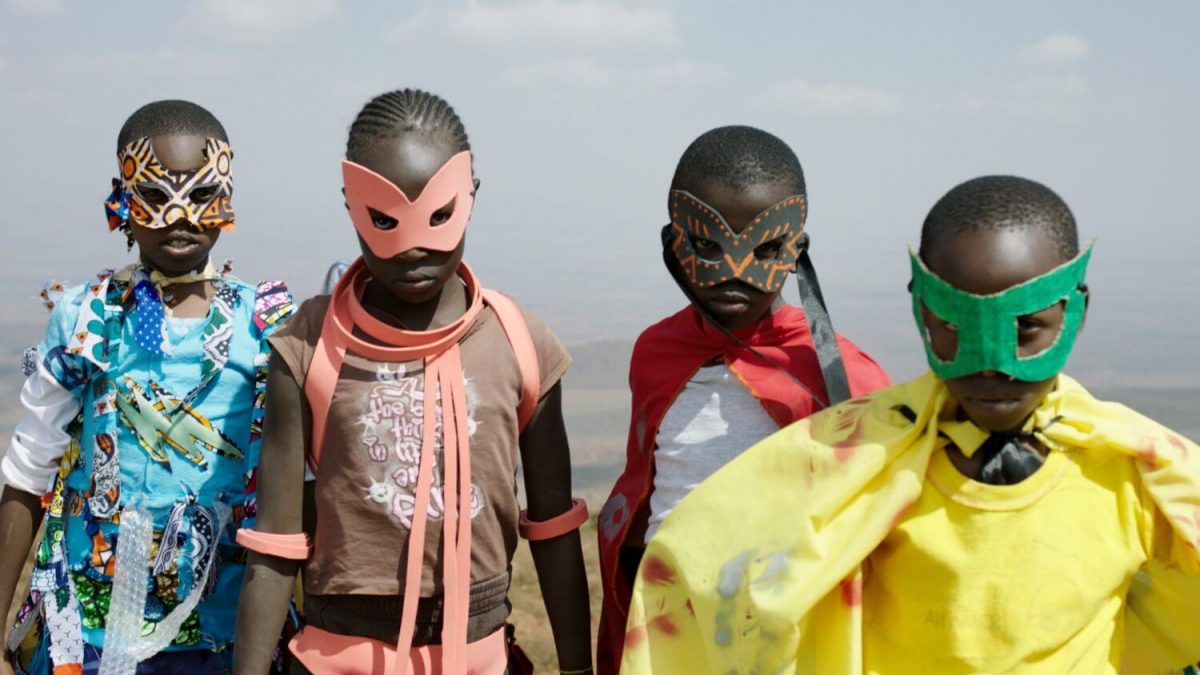 In Plain Sight Film Series – To the Stars [Online]