What’s On
Calendar
Film About a Father Who [Online]

Film About a Father Who [Online]

Over a period of 35 years between 1984 and 2019, filmmaker Lynne Sachs shot 8 mm and 16mm film, videotape, and digital images of her father, Ira Sachs Sr., a bon vivant and pioneering businessman from Park City, Utah. Film About a Father Who is her attempt to understand the web that connects a child to her parent and a sister to her siblings.

With a nod to the Cubist renderings of a face, Sachs’ cinematic exploration of her father offers simultaneous, sometimes contradictory, views of one seemingly unknowable man who is publicly the uninhibited center of the frame yet privately shrouded in secrets. With this meditation on fatherhood and masculinity, Sachs allows herself and her audience to see beneath the surface of the skin, beyond the projected reality. As startling facts emerge from her continuing research, she discovers more about her father than she had ever hoped to reveal.

Film can serve as memory, leading us to explore and understand our individual and collective paths, by unearthing histories in deep and meaningful ways. In this panel, filmmakers from around the country provide commentary on using archival footage to tell their own tale of upbringing. 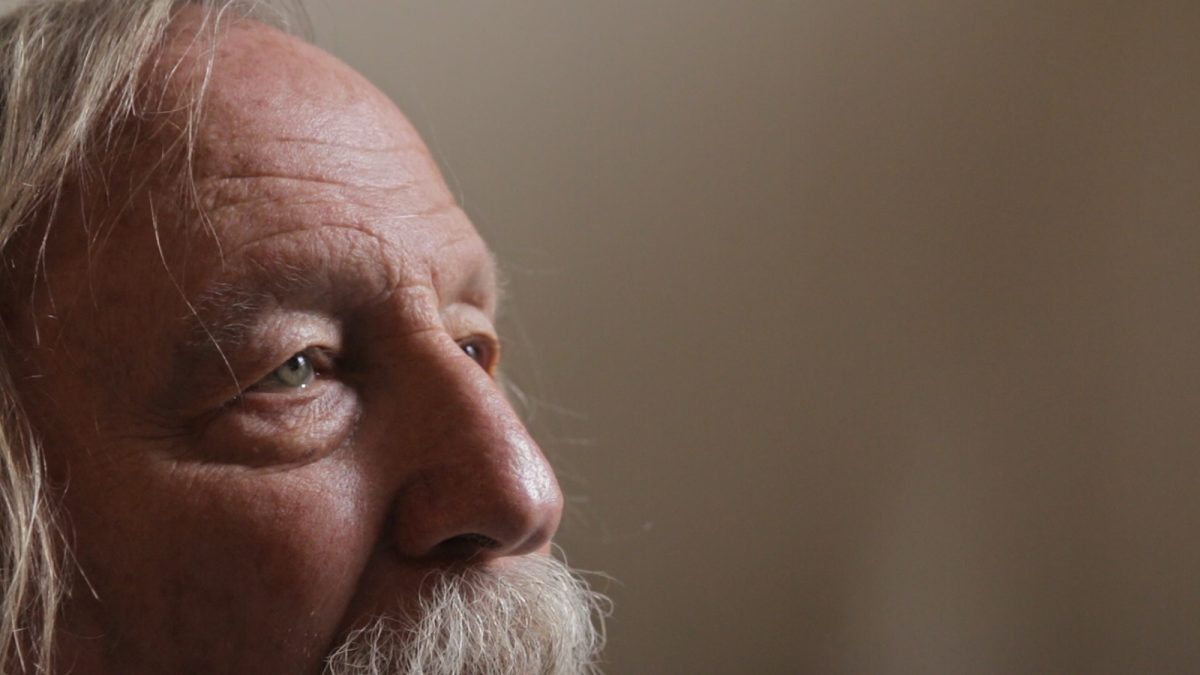 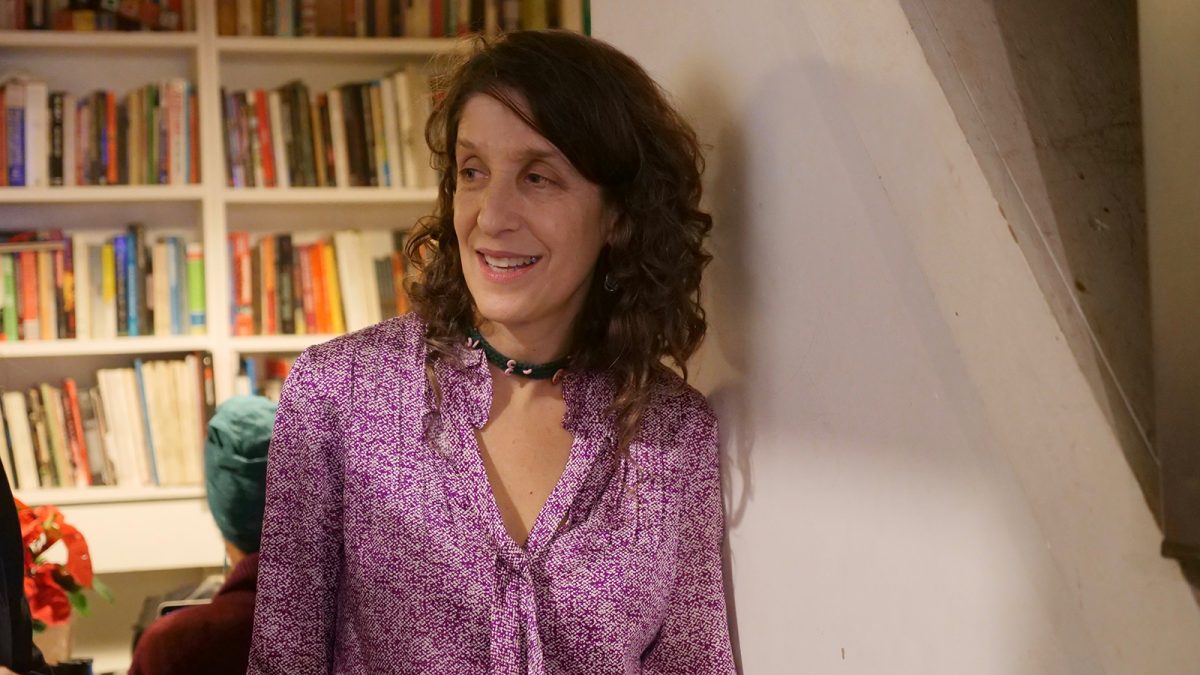 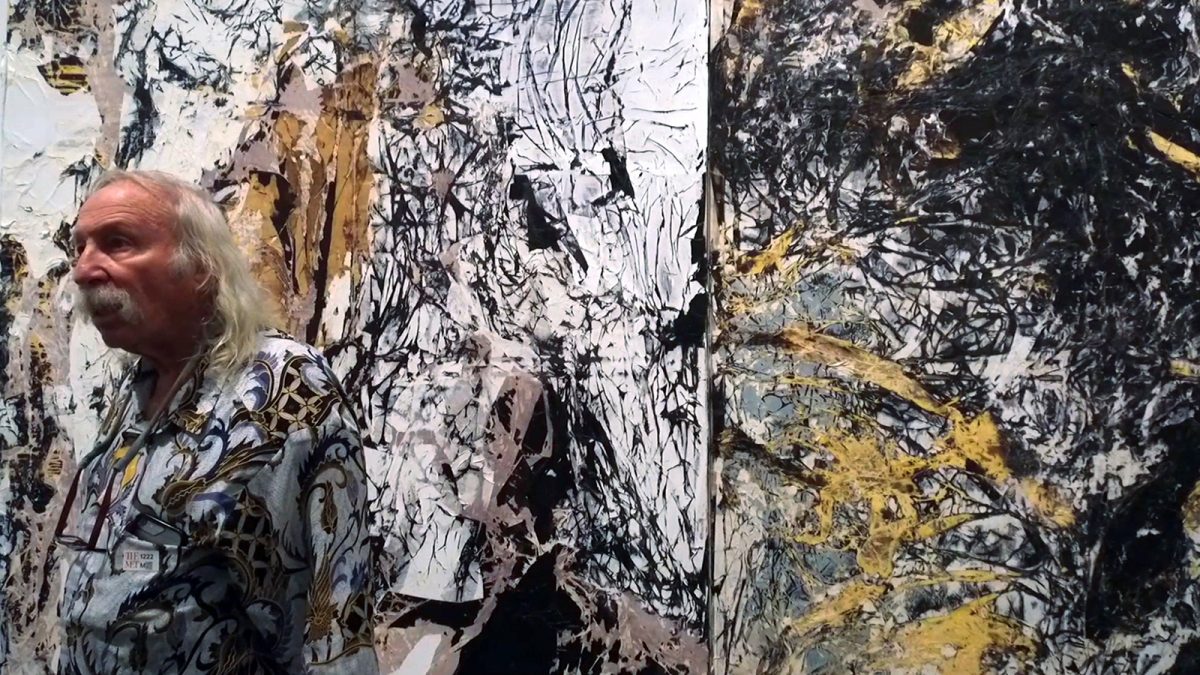