Telling her story through ten-year-old Eve (Jurnee Smollett), Kasi Lemmons’s ambitious independent production uses a pastiche of images, employed like stanzas of poetry, to create a haunting portrait of the upwardly mobile and morally complex Batistes of Louisiana.

Louis Batiste (Samuel L. Jackson), a married doctor who is well-respected in his community, is an unrepentant womanizer. Eve, his youngest daughter, witnesses one instance of his infidelity, but her father’s “healing powers” and the mythology of his reputation conflict with what she’s seen and confuse her. Eve is precociously intelligent, brimming with provocative questions, but she is still too young to grasp the risks and consequences of her knowledge.

Eve’s sister Mozelle (Debbi Morgan) is another kind of healer, with a deep, intuitive faith in the spiritual world. Her faith influences her little sister, and Eve begins to embrace voodoo as a place where she might be able to find some clarity about the mysteries and secrets of her family.

Eve’s Bayou is a deeply poetic soujourn through moss-draped Louisiana landscapes. But its setting has an ineffable quality to it, positioning Eve’s Bayou as a story that takes place somewhere between the material and spiritual worlds, where truth and its perception can change shape depending on the light of day.

“Eve’s Bayou became the most successful independent film of 1997, playing well to both art-house cinephile crowds and more mainstream moviegoers. Its tender exploration of middle-class black life in rural Louisiana was unique at the time, but it’s also indicative of how the 1990s was an exemplary decade for its depictions of the multiplicity of black identity within pop culture.” – Angelica Jade Bastién, Vulture

“Lemmons pursues the story with a sharp-eyed, naturalistic clarity that emphasizes the family’s authentic emotional pressures along with the strangeness of the supernatural powers that impose a higher responsibility-and a grim burden-on the young heroine.” – Richard Brody, New Yorker 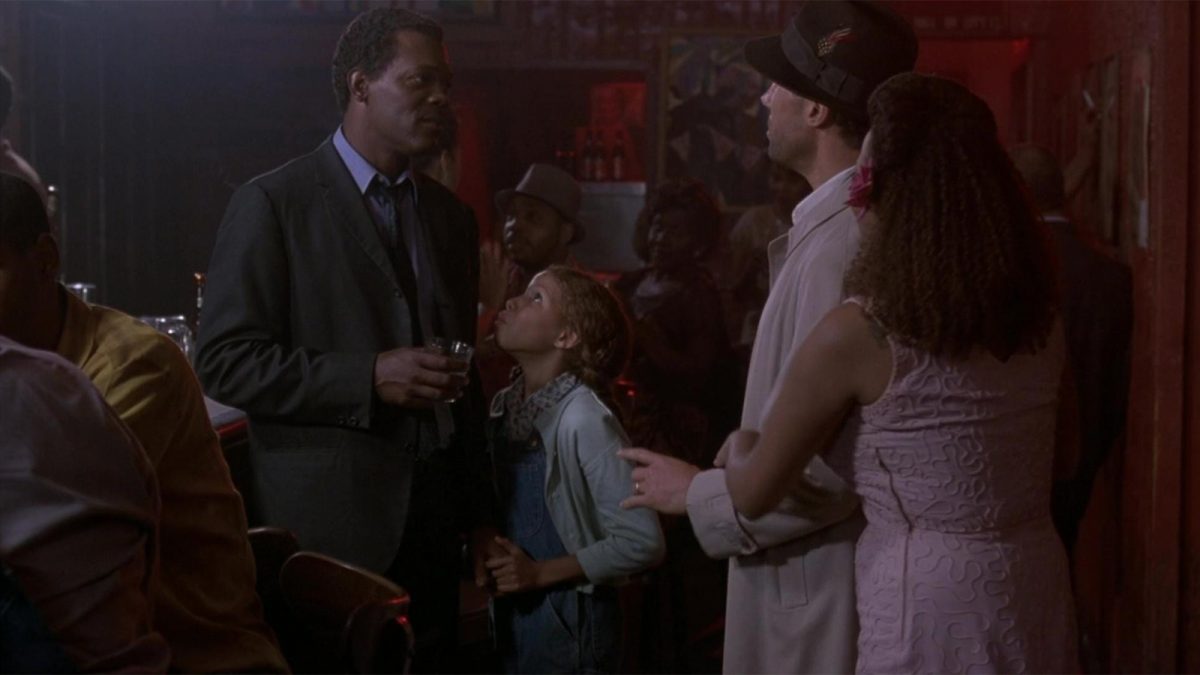 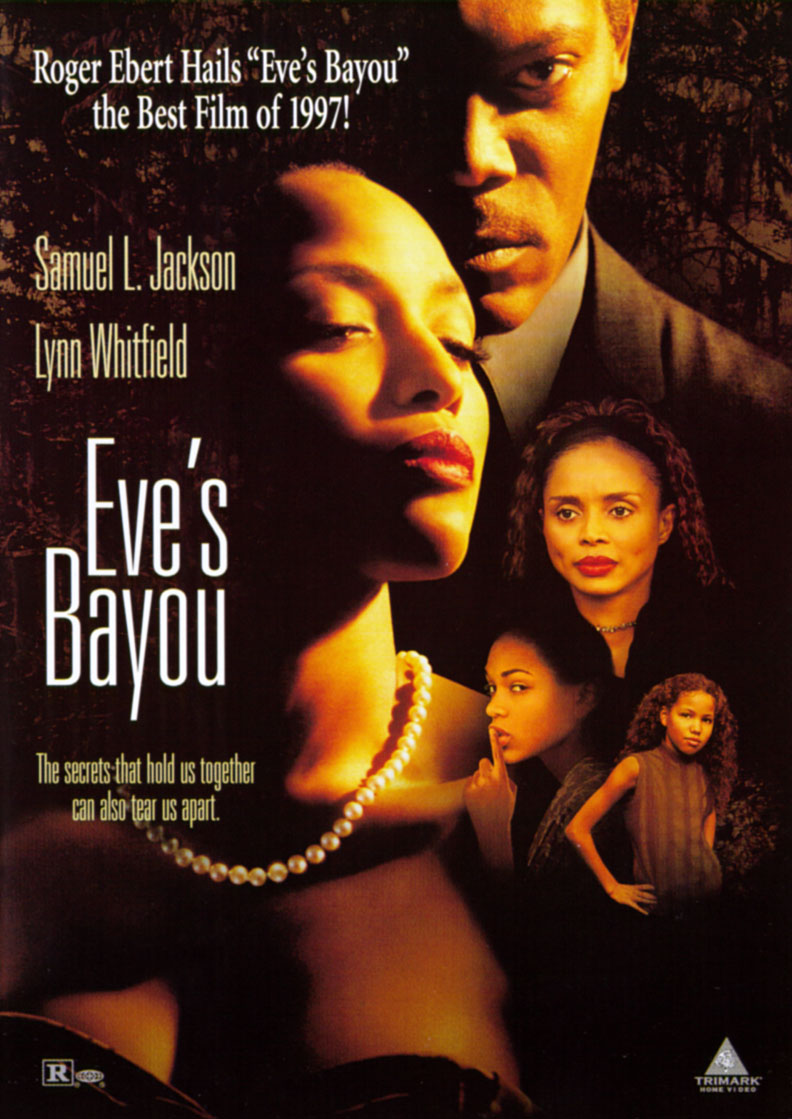 Poly Styrene: I Am a Cliché [In-Person Only]