Is the technology of photography and motion pictures inherently racist?

For Prism, Belgian filmmaker An van. Dienderen invited Rosine Mbakam, from Cameroon, and Eléonore Yameogo from Burkina Faso, to work together on a film in which the differences in their skin color, and experiences as filmmakers, serve as points-of-departure to explore this provocative question.

Invented and standardized with white skin in mind, “the aesthetics and emulsions weren’t created for us,” the film director and actor Sylvestre Amoussou says in Prism. And that underlying issue remains, even with digital technology: such white-centricity has meant that photographic media assume and privilege whiteness.

Prism problematizes the objectivity of the camera and its inequality of power to tackle other inequalities based on skin color as well. And as the film deconstructs these issues, the filmmakers are also trying to reconstruct, by creating in a collaborative manner, and self-consciously attempting to overcome these biases. The film consists of three sections, one by each of the directors:

But the film is more than just the sum of the different visions of the directors: recorded zoom conversations are woven into the film in which the directors discuss the issues, their viewpoints, and the very making of Prism itself.

To tackle the issue of racism in Western filmmaking, Prism takes what some see as simple technical problems, and while creating powerful counter-images and methods of working, explores their insidious personal, cultural, and historical ramifications.

“…dives deeply into the racism inherent in the actual cinematic image, with formidable philosophical arguments concerning the very act of lighting skin on film—it’s white-centric, and has been for generations. Intelligent discussions about the bias that’s baked into every component of filmmaking (as art, craft and technique) complement the elegant filmmaking that challenges such perceived realities.” — Flip Side Reviews

“A must-see film for anyone invested in intersectionality and questions of race, representation, and identity.” — International Cinephile Society (ICS) 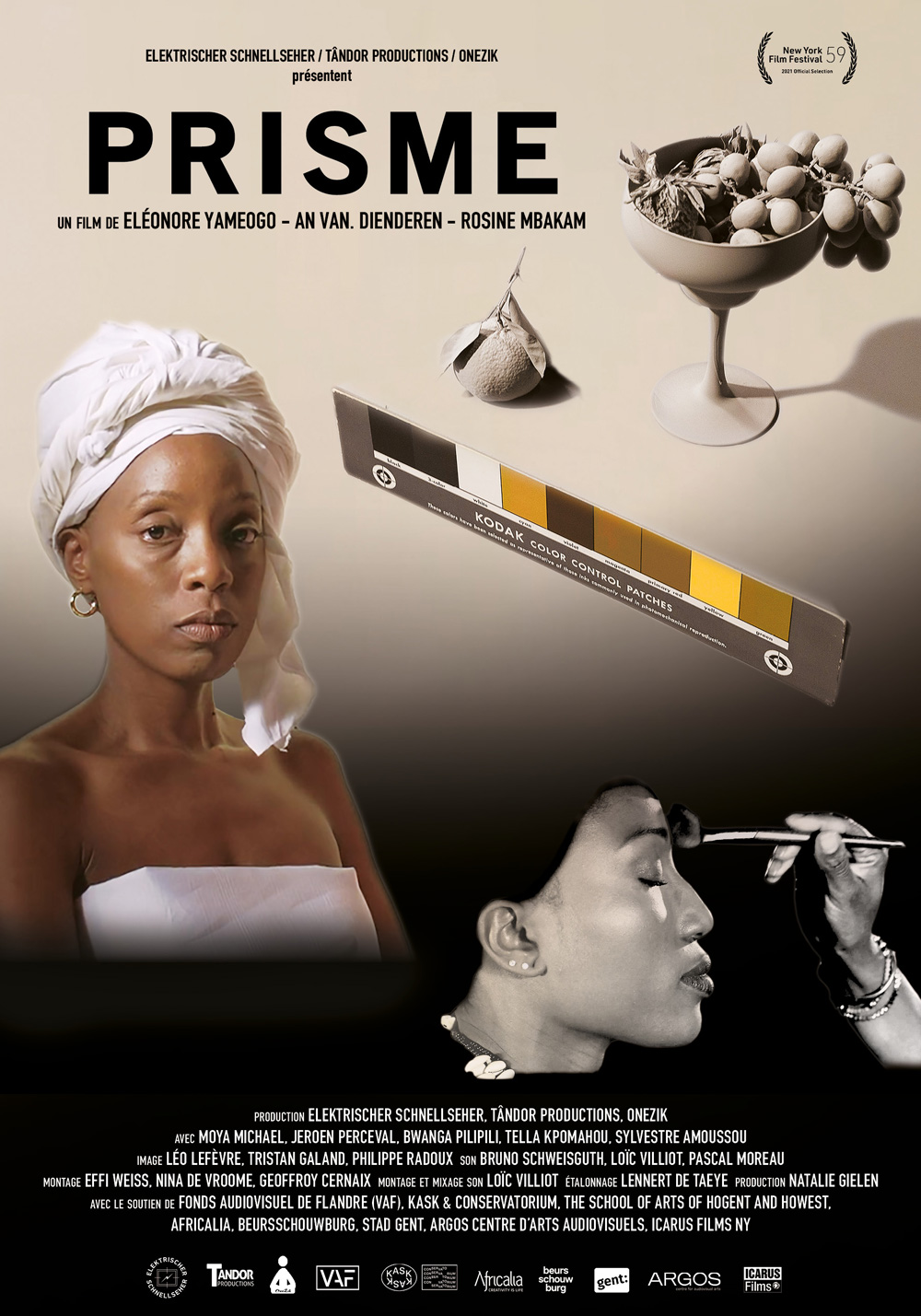