For his first feature film, Georges Rouquier – the grandchild of a farming family in the southwest of France – turned to his relatives for inspiration. Sketching out a rough narrative set on their farm, Rouquier cast his family members as themselves, filming them as they went about daily life and directing them in scripted sequences about the farm’s potential modernization. At once a nature film, a family drama, and a microcosmic vision of the cycle of life, Farrebique is a seamless mix of documentary and fiction that was decades ahead of its time. Courtesy of the Reserve Film and Video Collection of The New York Public Library for the Performing Arts. 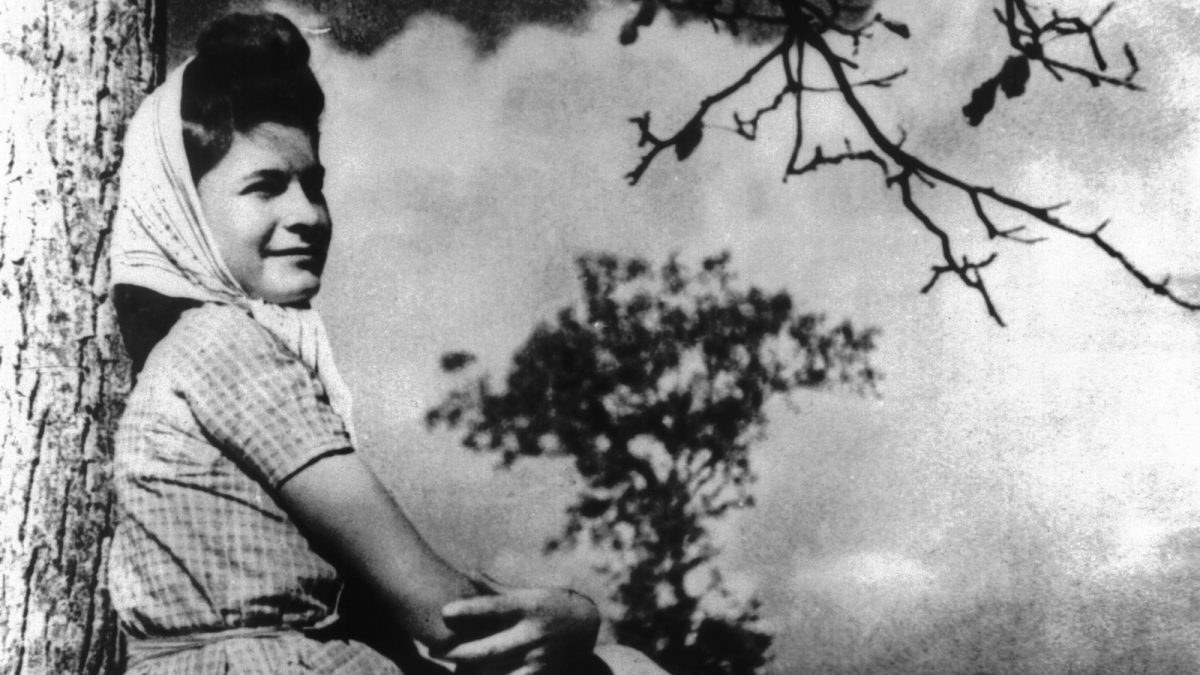 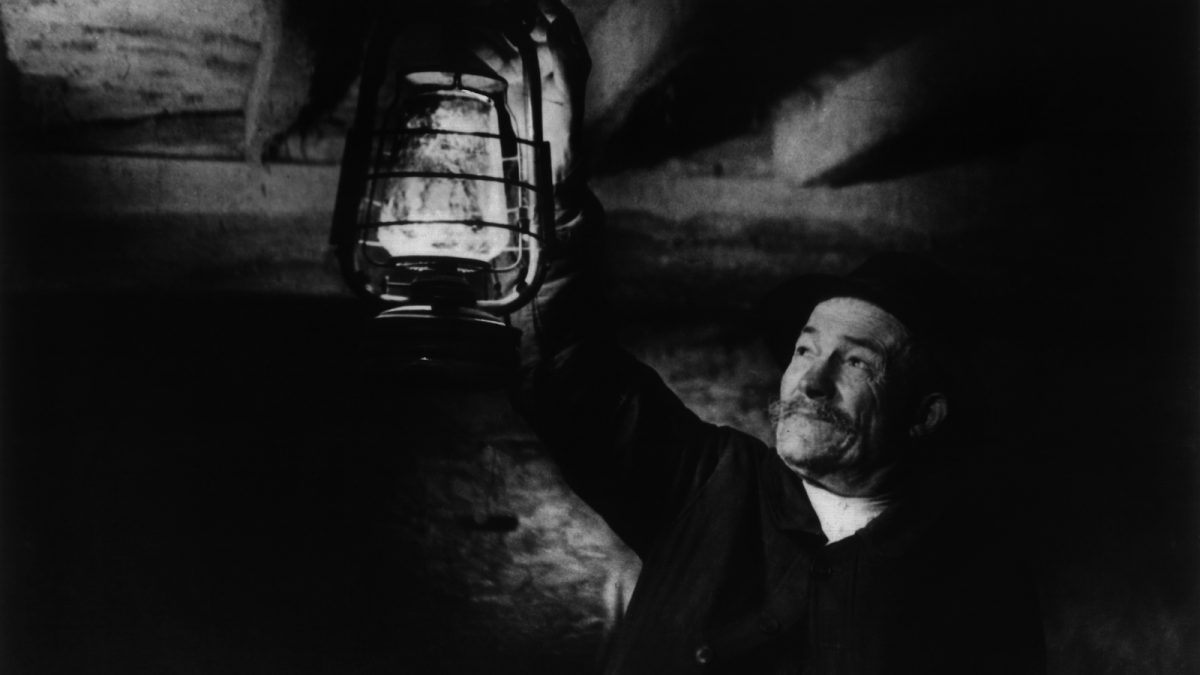 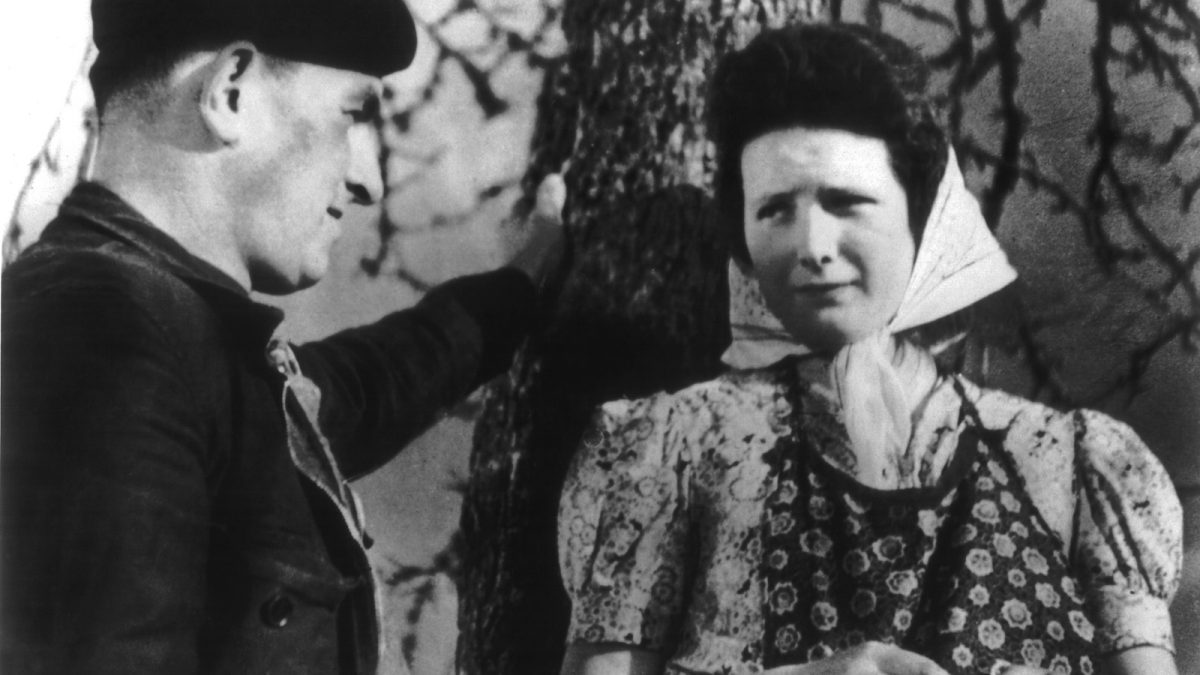 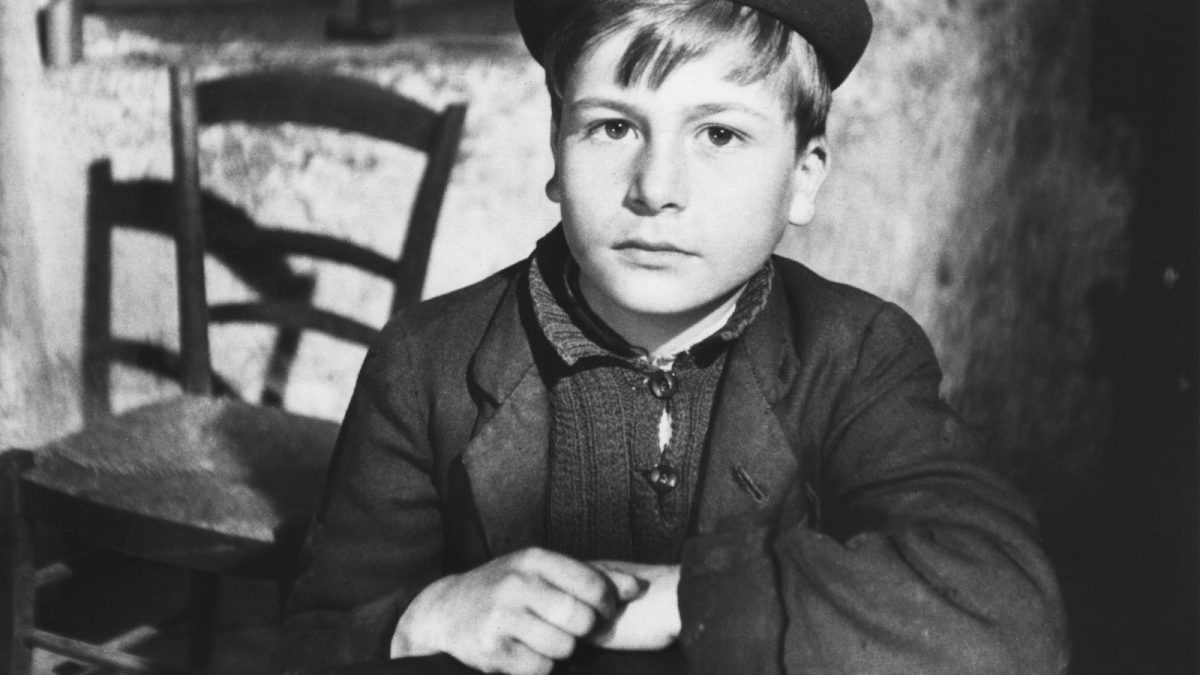 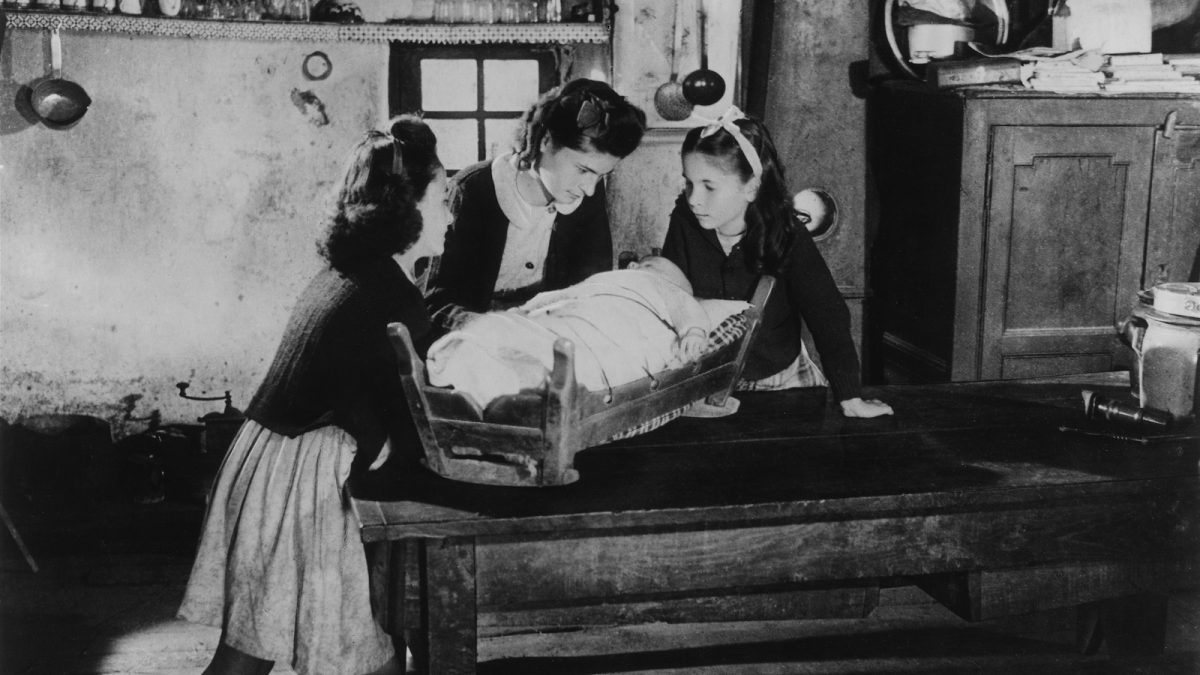