Devised by the Directors Guild of Japan, The Moon Has Risen is based on a screenplay jointly written by Yasujiro Ozu and Ryosuke Saito, and is Kinuyo Tanaka’s second feature film as a director. She is also a member of the cast for this enchanting love story told from a uniquely feminine perspective, which follows the romantic fortunes of three sisters leading tranquil lives in Japan’s ancient capital Nara during late autumn.

Tanaka’s direction is enhanced by the participation of several of Ozu’s regular collaborators, such as Chishu Ryu who plays the sisters’ father, and Takanobu Saito who composed the score. Other main cast members include Hisako Yamane, Yoko Sugi, Mie Kitahara, and Shoji Yasui, who adopted the name of his character in this film, his motion picture debut, as his stage name. 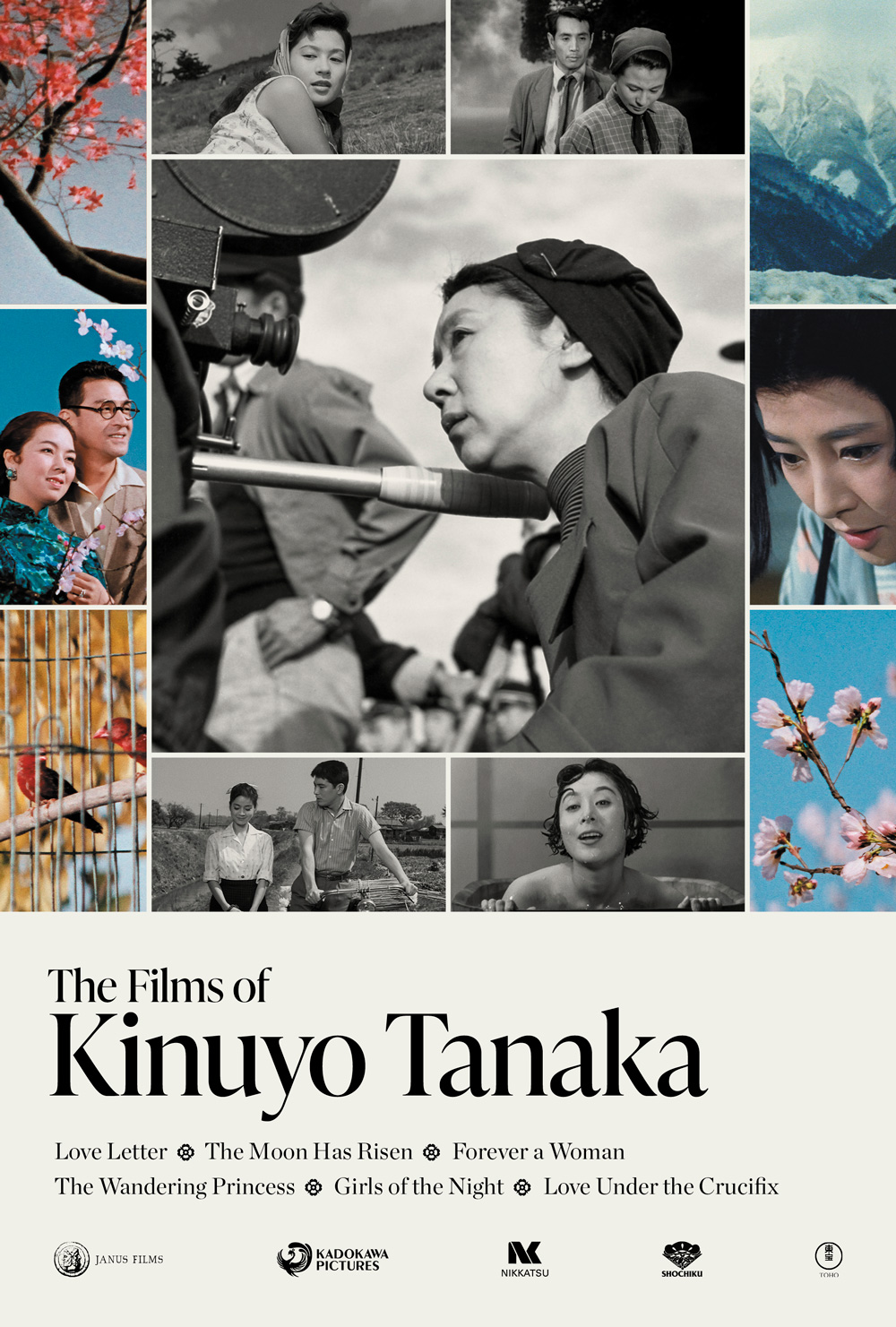