What’s On
Calendar
Leaning into the Wind: Andy Goldsworthy

Leaning into the Wind: Andy Goldsworthy

In the follow up film to Thomas Reidelsheimer’s documentary Rivers and Tides (2001), he again collaborates with land artist Andy Goldsworthy, capturing his engaged and philosophical exploration of the natural world. Leaning Into the Wind is similar to the first film, in that we follow Goldsworthy as he works, but 16 years later the journey has become more personal and self-reflective. Goldsworthy is known for his site-specific art, using natural materials (often nothing else) to create works that are meant to deteriorate over time (some pieces lasting longer than others). Reidelsheimer captures Andy is some of his most playful and spontaneous moments – when it starts to rain he stops to lie down in the street, getting up to reveal his outline – while also there to document him speaking about his divorce, and other thoughts as an artist that is now 60 and a bigger “name.”

This vérité portrait preserves works that could no longer be seen today, but most importantly allows the viewer to get a glimpse of how Andy sees the world, and perhaps through him can become inspired by what natural beauty surrounds us every day.

“Leaning Into the Wind will inspire anyone who sees it to look for the beauty in every gust, to admire how nature constantly rearranges itself, and us along with it.” – David Ehrlich, IndieWire 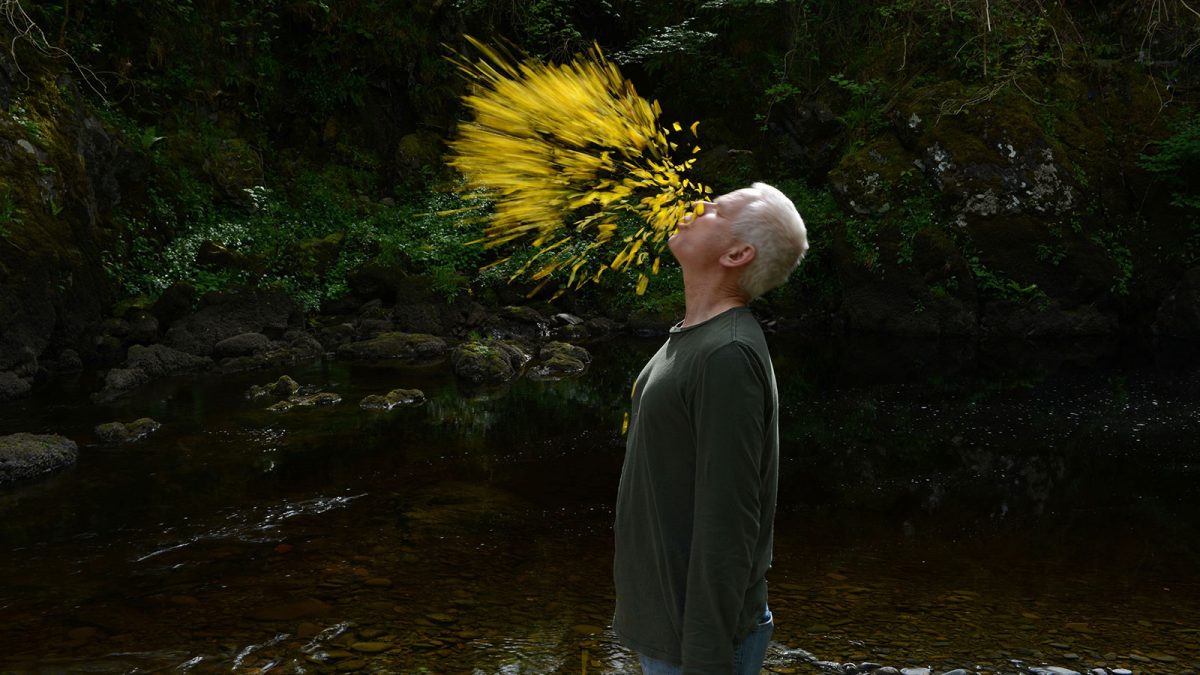 Legend of the Mountain