A humorous and multi-faceted heist film from the director of Güeros, Museo follows Juan, an outcast played by Gael Garcia Bernal, as he hatches a flawed plan to make something of himself: by robbing the National Anthropology Museum in Mexico City, which houses over 100 historical Mayan artifacts.

Bernal gives a compelling performance as a flawed amateur crook, simultaneously evoking sympathy and distaste, after Juan and his friend Benjamin escape the museum, only to realize that they’ve thought very little about what happens next.

Based on true events and filmed on location throughout Mexico, Museo presents a moral dilemma around artifacts, history, and what happens when history is lost… or stolen… while never failing to amuse.

“It’s an endlessly entertaining, challenging investigation of history that confirms Ruizpalacios’ status as the next big thing in Mexican cinema.” – Bradley Warren, The Playlist

“This is a film of wildly different moods and segments, but Ruizpalacios is equally invested in every facet of his prismatic story: the family drama, the knockabout buddy road movie, the lovable-loser arc, the bit with Simon Russell Beale as an oleaginous British collector, the giddy heist. He finds bewilderingly clever and refreshingly new ways to deliver each strand, as though each one were the sole reason he ever wanted to make this film.” – Jessica Kiang, Variety

“García Bernal’s Juan finds pleasure in small violations—touching a painting, spoiling Christmas for kids—but is amazed at how when ~125 of these small violations make one big violation—an art heist—he’s unsatisfied.” – Chase Burns, The Stranger 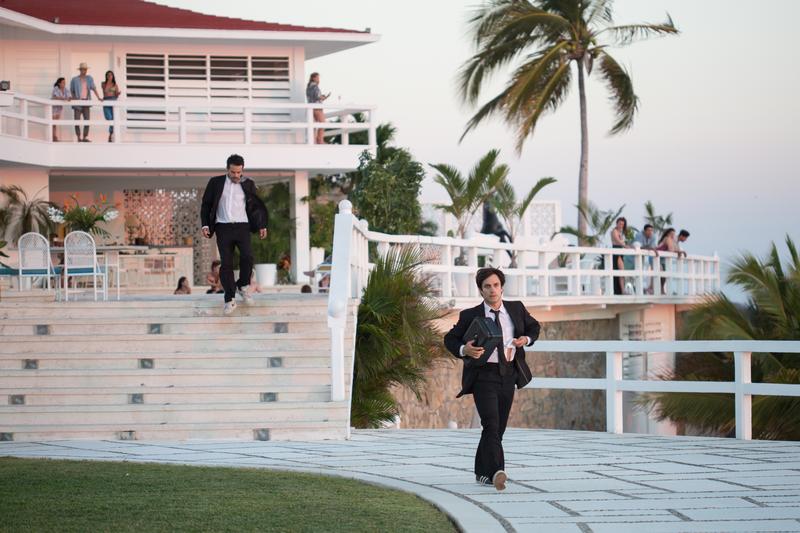 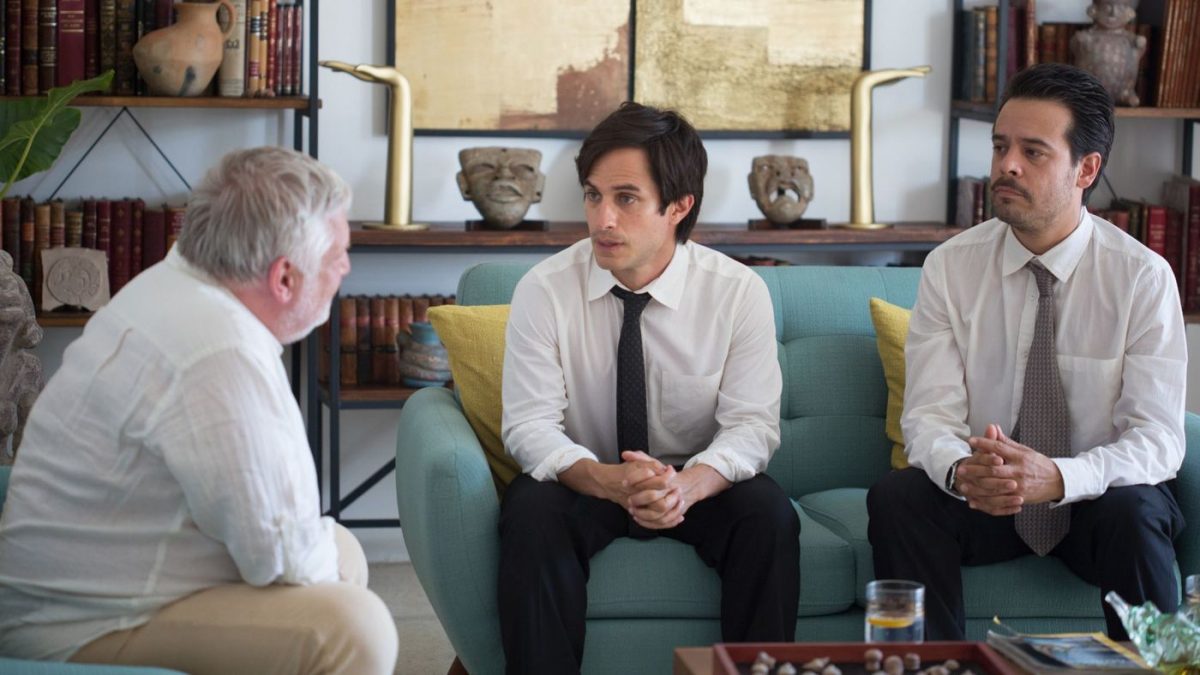