From 1977 to 1980, directors John Hanson and Rob Nilsson made three documentaries which channeled the history of North Dakota labor struggles through the life of one quietly remarkable man, 97-year-old Henry Martinson: socialist activist, organizer, and Poet Laureate of North Dakota.

In the first film, Prairie Fire, Hanson and Nilsson use narration by Martinson, photographs, and film shot by Nilsson’s grandfather to tell the story of the Nonpartisan League, a socialist organization founded in 1915 which advocated on behalf of farmers against predatory capitalists and politicians.

The next two films, Rebel Earth and Survivor, take Martinson himself as their subject. Hanson and Nilsson show him at work at the AFL-CIO, touring the important locations of his life, singing songs with comrades old and young, and reading his poetry. Time has not eroded his faculties, nor his revolutionary zeal; not only is he an example of a peculiar American type from a generation that has passed, but he is also a startlingly modern presence. He emerges from the Prairie Trilogy as a shepherd to guide us through our tumultuous present. 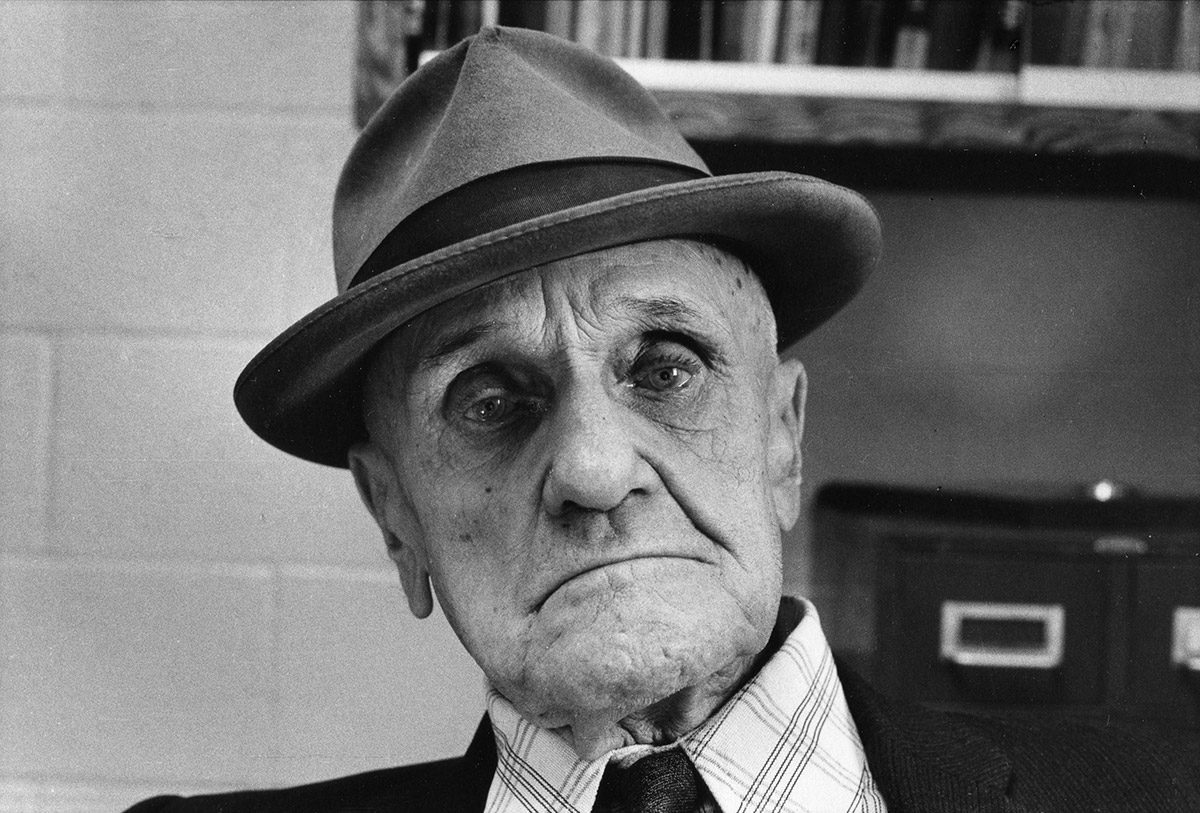 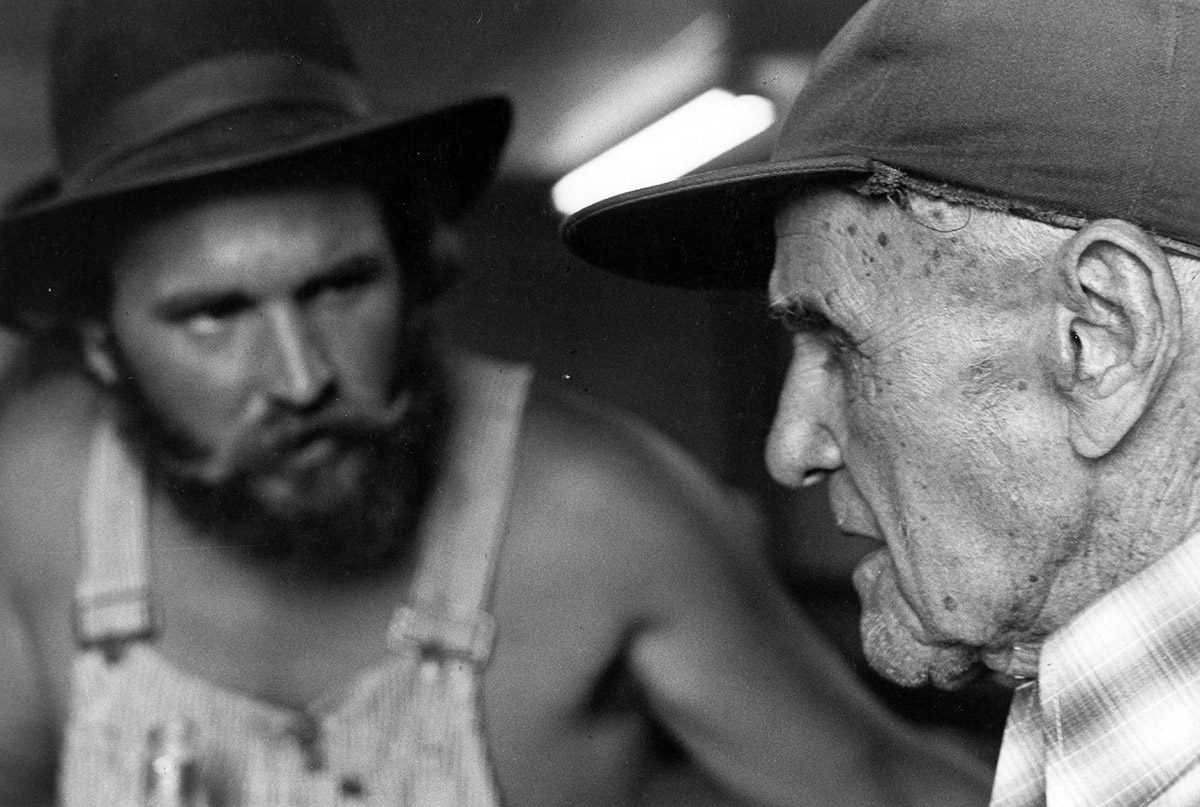