Unstreamable’s Jas Keimig and Chase Burns will introduce each screening.

Drew Barrymore, in her breakout role, has a taste for seduction, shitty tattoos, and pushing people off beautiful marble balconies. All she wants is love…

New Line Cinema initially conscripted Katt Shea to direct a “Fatal Attraction with teenagers,” she told Dazed. Instead, Shea threw the big studio execs a big middle finger and made a sexed up and weirdly earnest movie about probably the worst friend breakup ever. 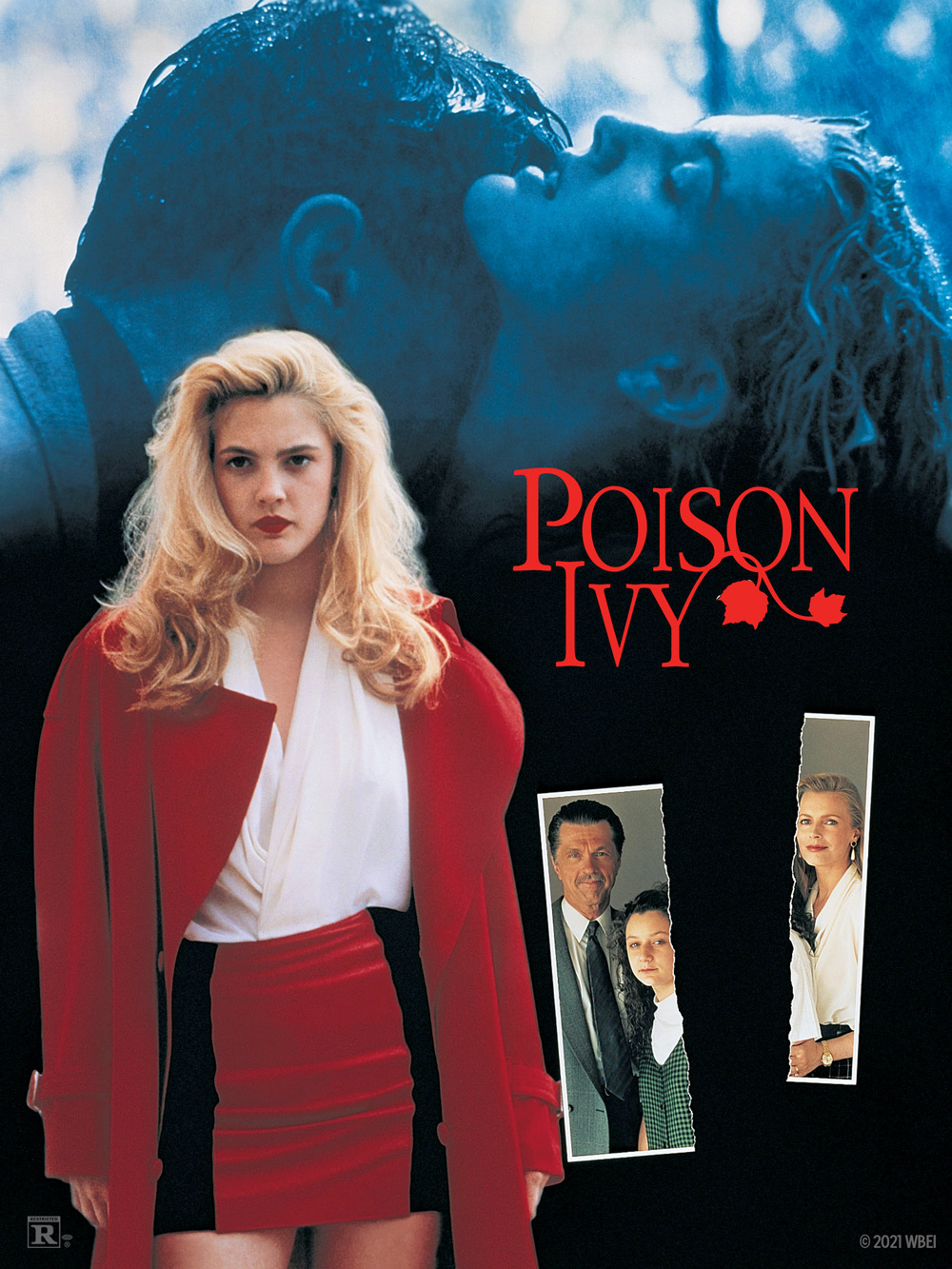 Unstreamable – All That Jazz [In-Person Only]