Audio interviews, rich in Jamaican Patois, are poetically paired with moving images of island residents and environments, so that even when the connections are literal – as when a man speaks of coconuts while a naked black woman holds a coconut, or a woman speaks of water over an aerial view of a roaring waterfall – their presentations remain unconventional, floating in dream-like sequences that oscillate between beauty and tragedy. Black Mother is non-judgmental even when difficult; its every step is humane and sensitive.

Allah is a contributing cinematographer on Beyoncé’s visual album, Lemonade, where observational vignettes showed the power of black men and women. As it did in Lemonade, the filmmaker’s experience in still photography shines through on Black Mother, as does his dedication to exploring the spiritual, and to creating works that are “offerings of healing to the minds in the world of time.”

“Even if you do not believe in the soul, the film makes it impossible to deny the soul of a country, that which births us, grooms us, and to which we add as we live and die inside it.” – Dan Schindel, Vaguevisages.com

“A brilliant reconciliation of how to express the shared experience of a country and the individual perspectives of its diverse citizenry in an enthralling vision of Jamaica.” – Stephen Saito, moveablefest.com 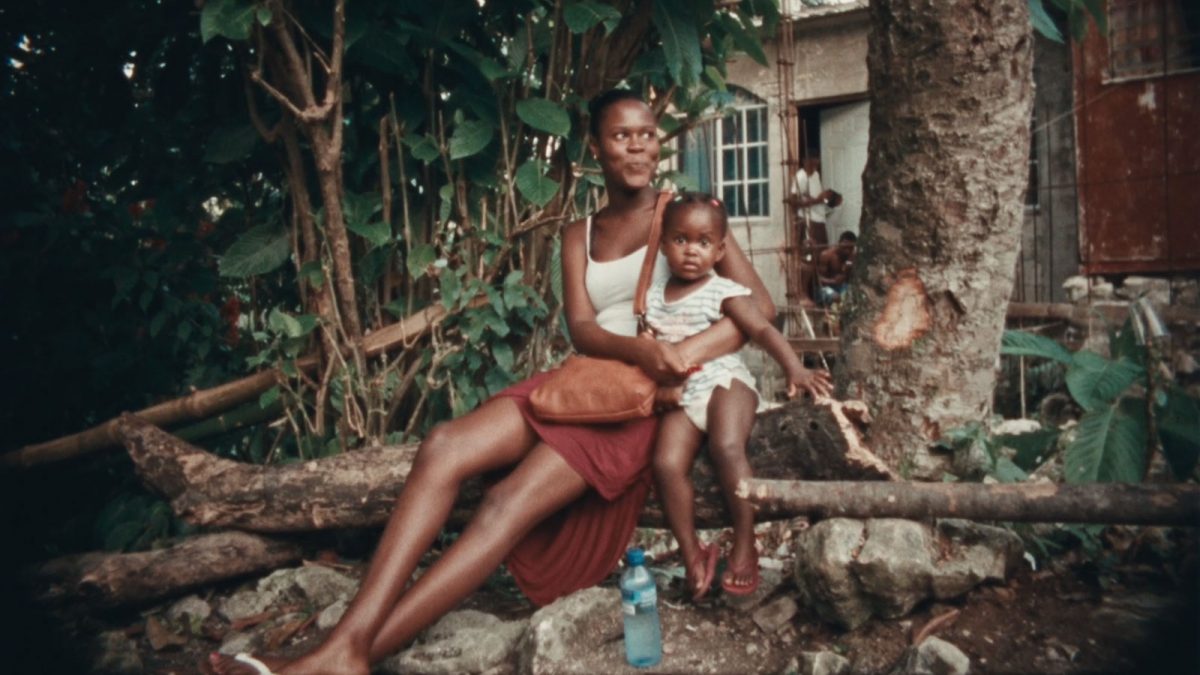 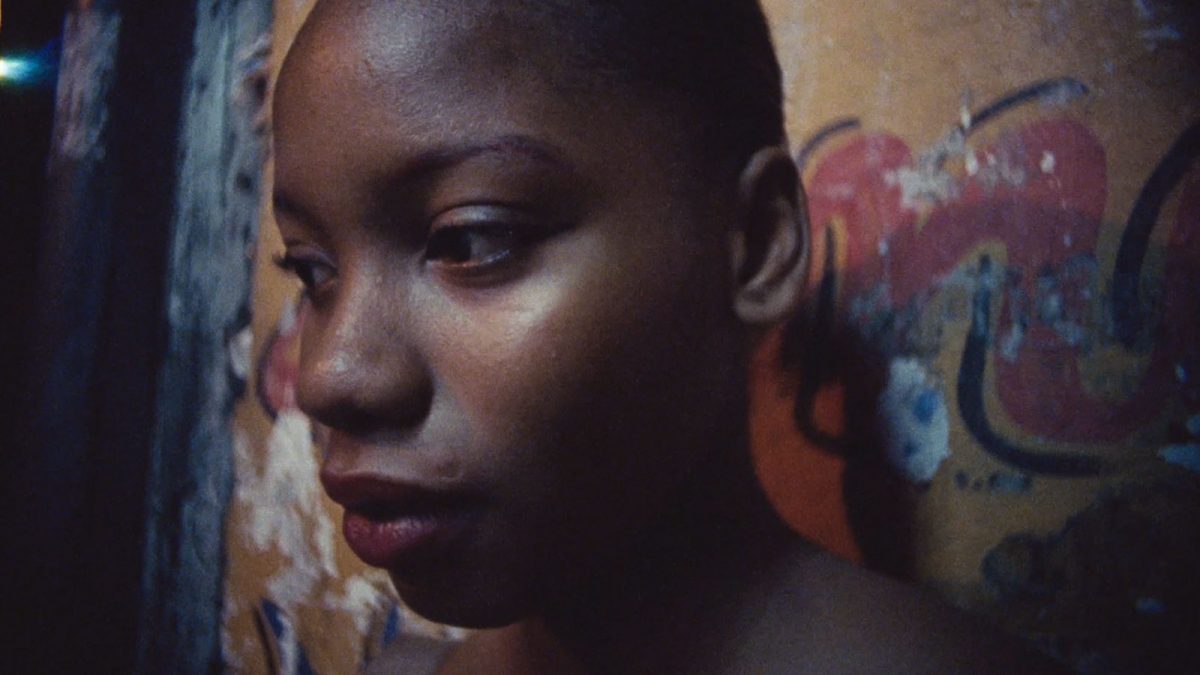 I Am Not a Witch