What’s On
Calendar
Veracity – Did You Wonder Who Fired the Gun?

Veracity – Did You Wonder Who Fired the Gun?

Formally audacious and emotionally powerful: a meditation on conscience and responsibility, in the context of a documentary on race in the American South, as well as a highly personal exhumation of family secrets that may include a double murder. Travis Wilkerson begins with a scene from To Kill a Mockingbird, and introduces a “secular saint,” Atticus Finch, but reminds us that Harper Lee’s story was fiction, “whereas mine is true.” He continues: “In 1946, my great-grandfather murdered a black man named Bill Spann and got away with it.” His movie is a detective story with important roles played by the filmmaker’s aunt (a Southern secessionist), by a 31-year-old local activist named Rosa Parks, by the rap song “Hell You Talmbout” by Janelle Monáe, and by the still-resonant words of a Phil Ochs song that memorializes white activist William Moore.

“An urgent, often corrosive look at America’s past and present through the prism of family, patriarchy, white supremacy and black resistance.” – Manohla Dargis, The New York Times

“It’s hard to experience Did You Wonder Who Fired the Gun? and not get shivers up your spine — from fear, from anger, and from the beauty of Wilkerson’s filmmaking.” – Bilge Ebiri, The Village Voice

Synopsis courtesy of Film Forum. All images are scenes from Travis Wilkerson’s Did You Wonder Who Fired the Gun?, courtesy of Grasshopper Film. 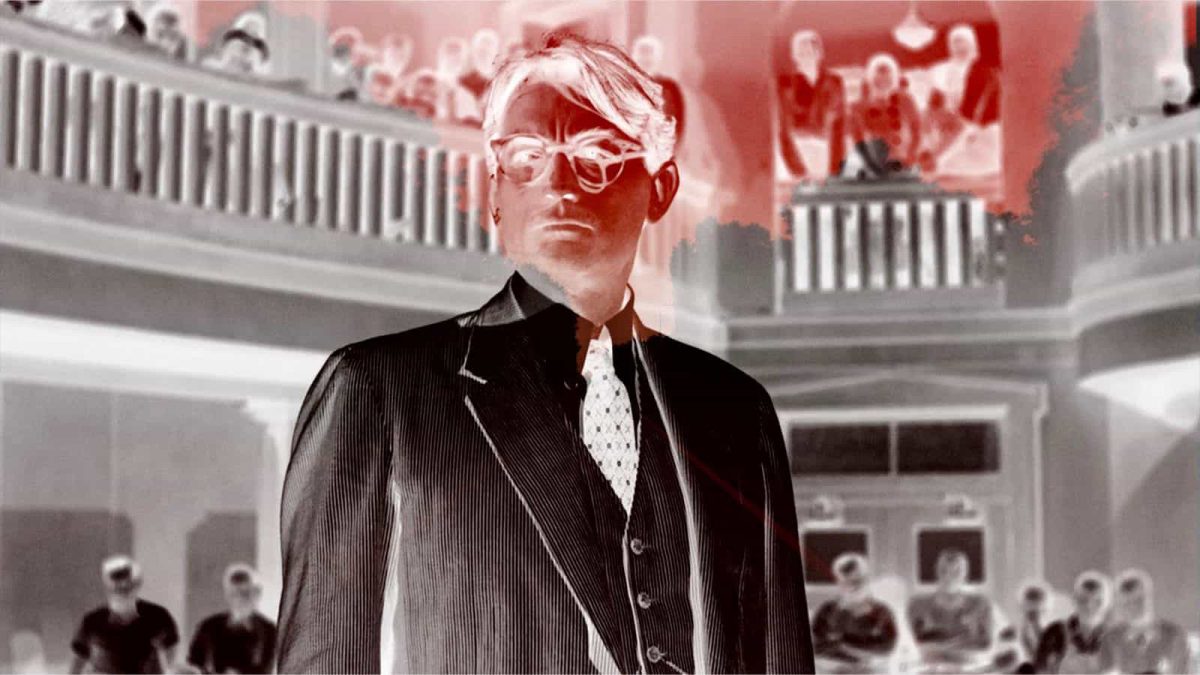 Fran Davidson is active in organizations that promote confronting social injustice and honoring diversity as this pertains to both children and adults: The Praxis Institute for Early Childhood Education, The Seattle Culturally Relevant/Anti-Bias Leadership Education Group (Seattle CR/AB), and The Work of European Americans as Cultural Teachers (We-Act). 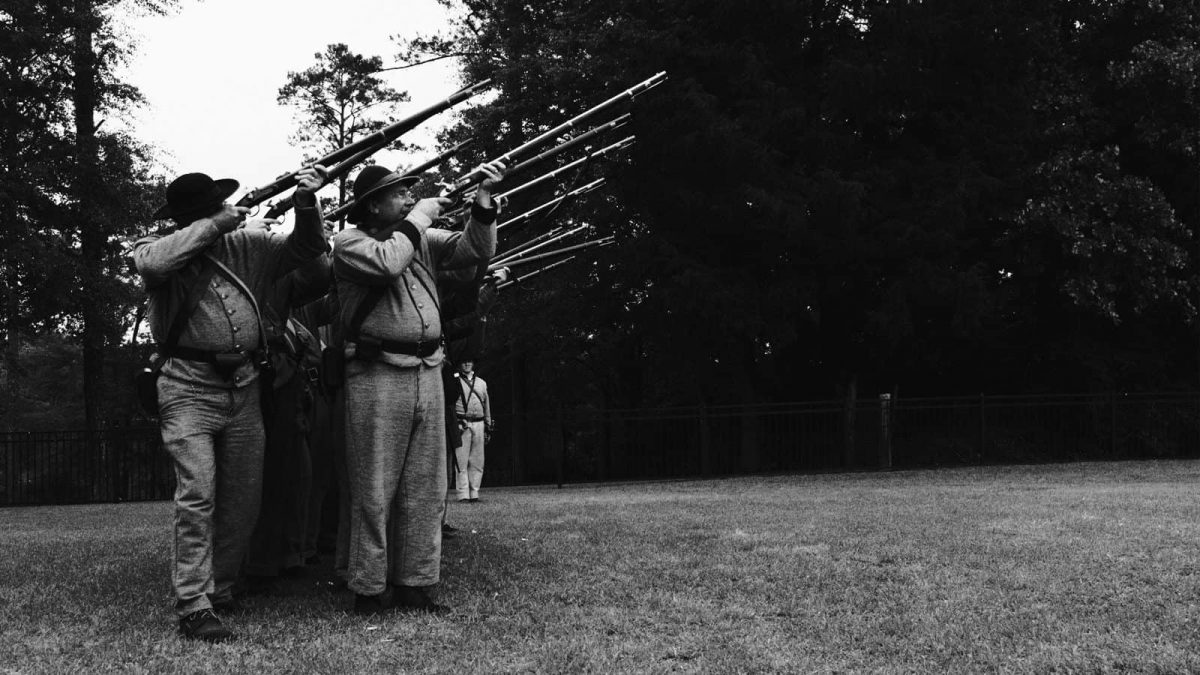 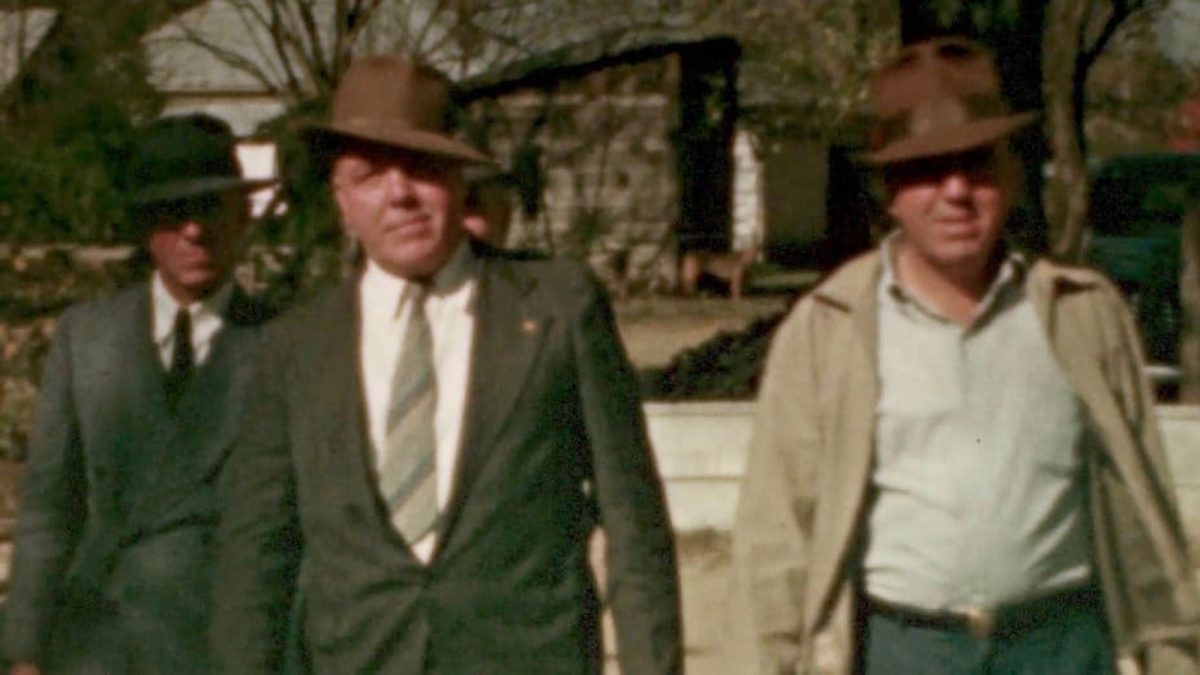 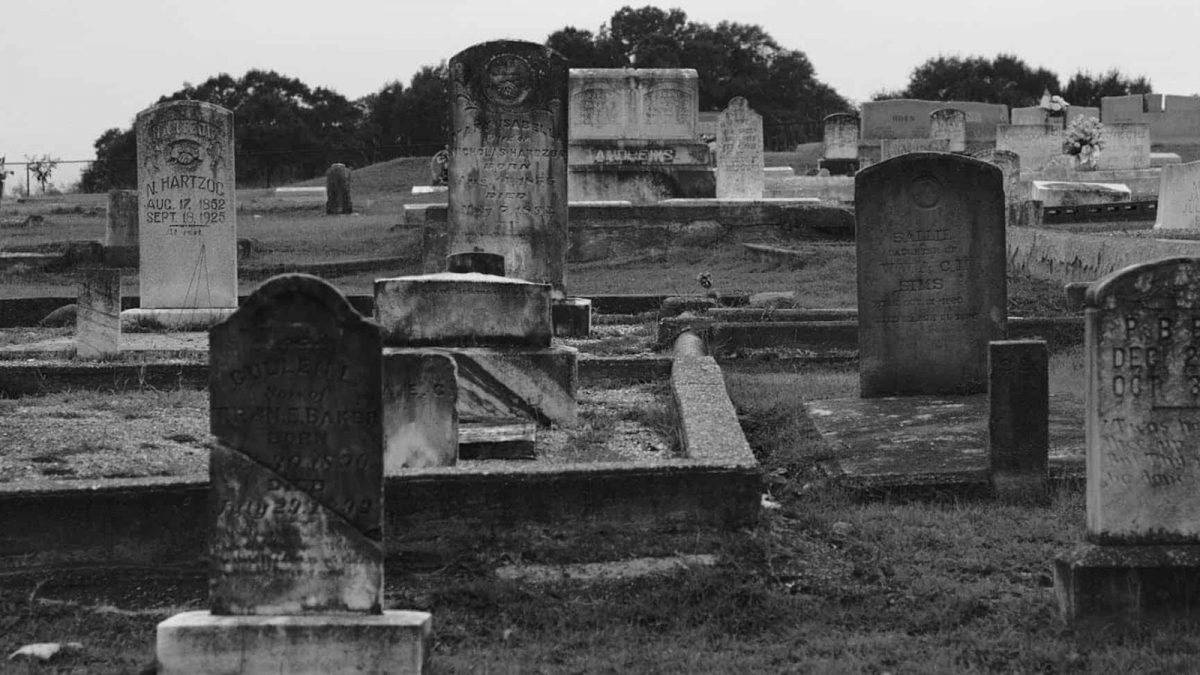 Veracity – A Skin So Soft