Colonel Honorine, more commonly known as Maman Colonelle, works for the Congolese police force and heads the unit for the protection of minors and the fight against sexual violence. Having worked for 15 years in Bukavu, in the east of the Democratic Republic of the Congo, she is transferred to Kisangani, 650km away. There, she finds herself faced with new challenges. Soon after her arrival, she meets women victims of sexual violence during the Six-Day War, a conflict that had taken place 10 years earlier, and children who have been beaten for witchcraft. As she settles into a new team, she must come to the aid of these survivors.

Through the portrait of this extraordinarily brave and tenacious woman’s fight for justice, this film addresses violence towards women and children in the DRC and the difficulty of recovery from war. 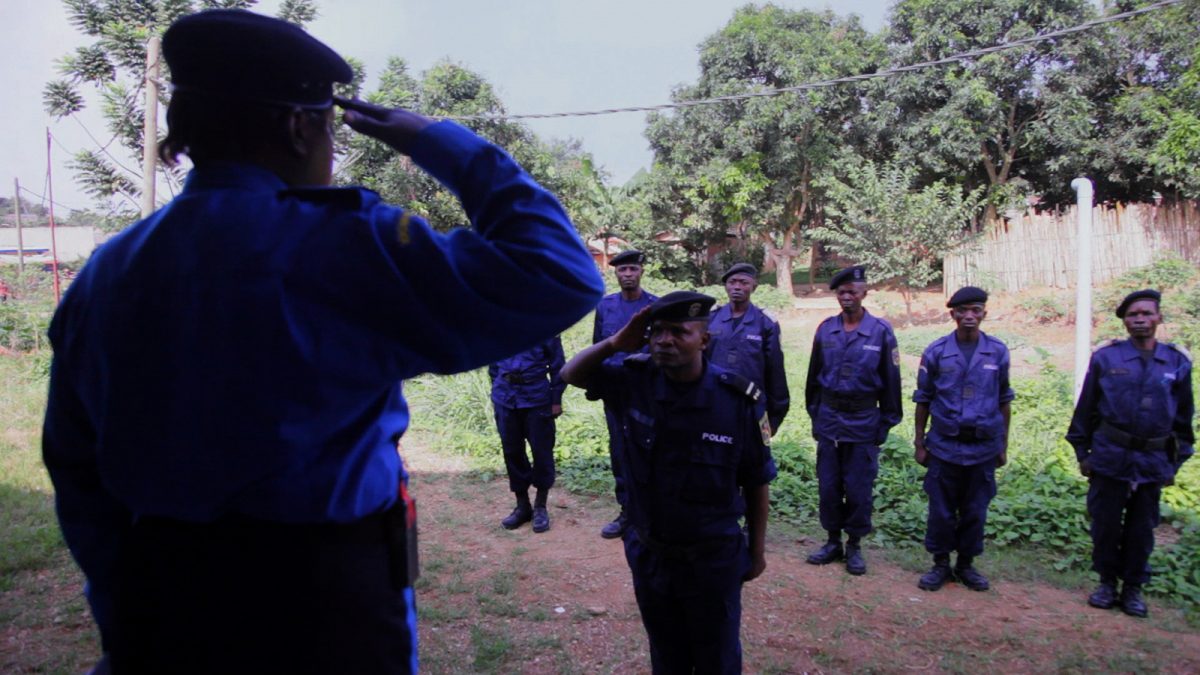 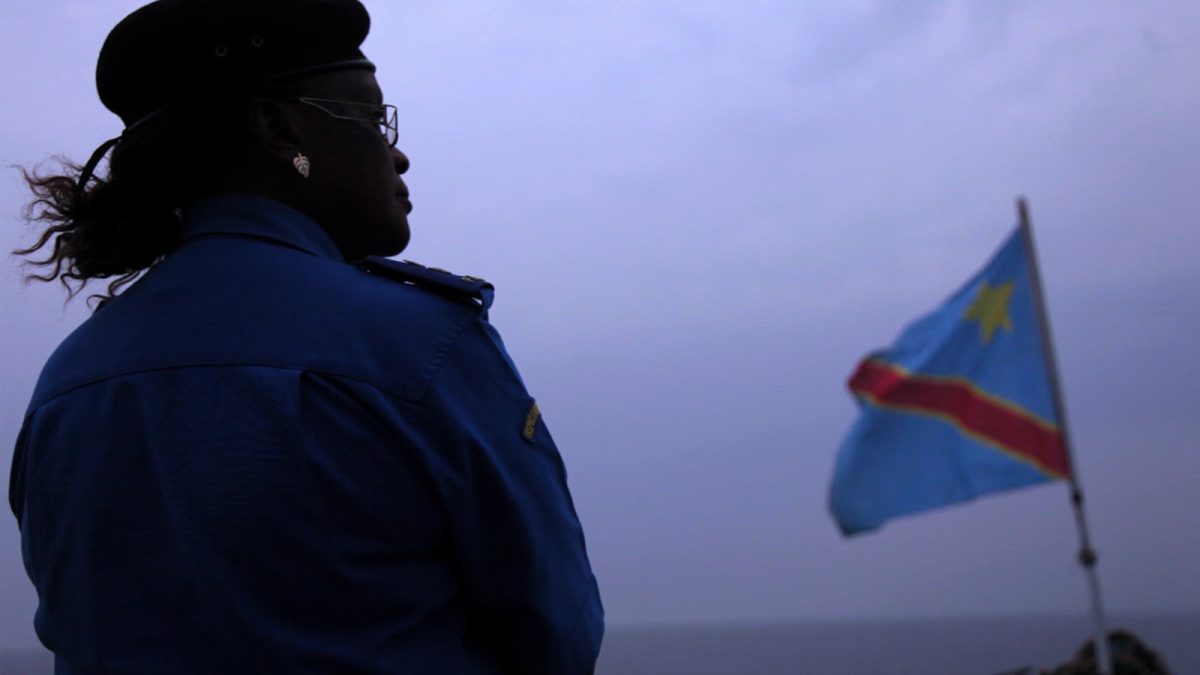 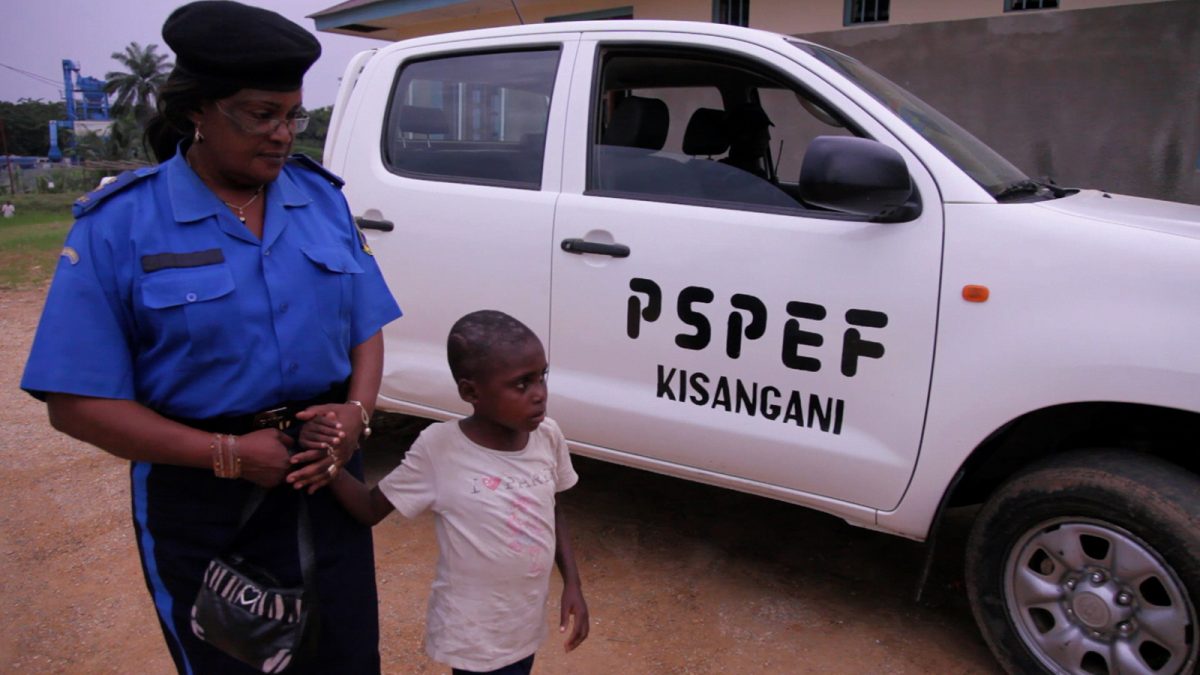 Veracity – A Skin So Soft

Veracity – Did You Wonder Who Fired the Gun?