Wife of a Spy (スパイの妻) [In-Person Only]

The year is 1940 in Kobe, on the eve of the outbreak of World War II. Local merchant and amateur filmmaker Yusaku (Issey Takahashi, Kill Bill) senses that things are headed in an unsettling direction. Following a trip to Manchuria, he becomes determined to bring to light the things he witnessed there, and secretly filmed.

Meanwhile, his wife Satoko (Japan Society’s 2021 Honoree Yû Aoi) receives a visit from her childhood friend, now a military policeman. He warns her about Yusaku’s seditious ways and reveals that a woman her husband brought back from his trip has died. Satoko confronts Yusaku, but when she discovers his true intentions, she is torn between loyalty to her husband, the life they have built, and the country they call home.

“Critic’s Pick! Thrum[s] with unusual intensity… Wife of a Spy is something like linear narrative perfection, with every scene perfectly calibrated.” – The New York Times

“A work of someone in masterful control of atmosphere…” – John Lui, The Straits Times

“An old-fashioned drama replete with big performances and plot twists, double-cross and triple-cross.” The Guardian 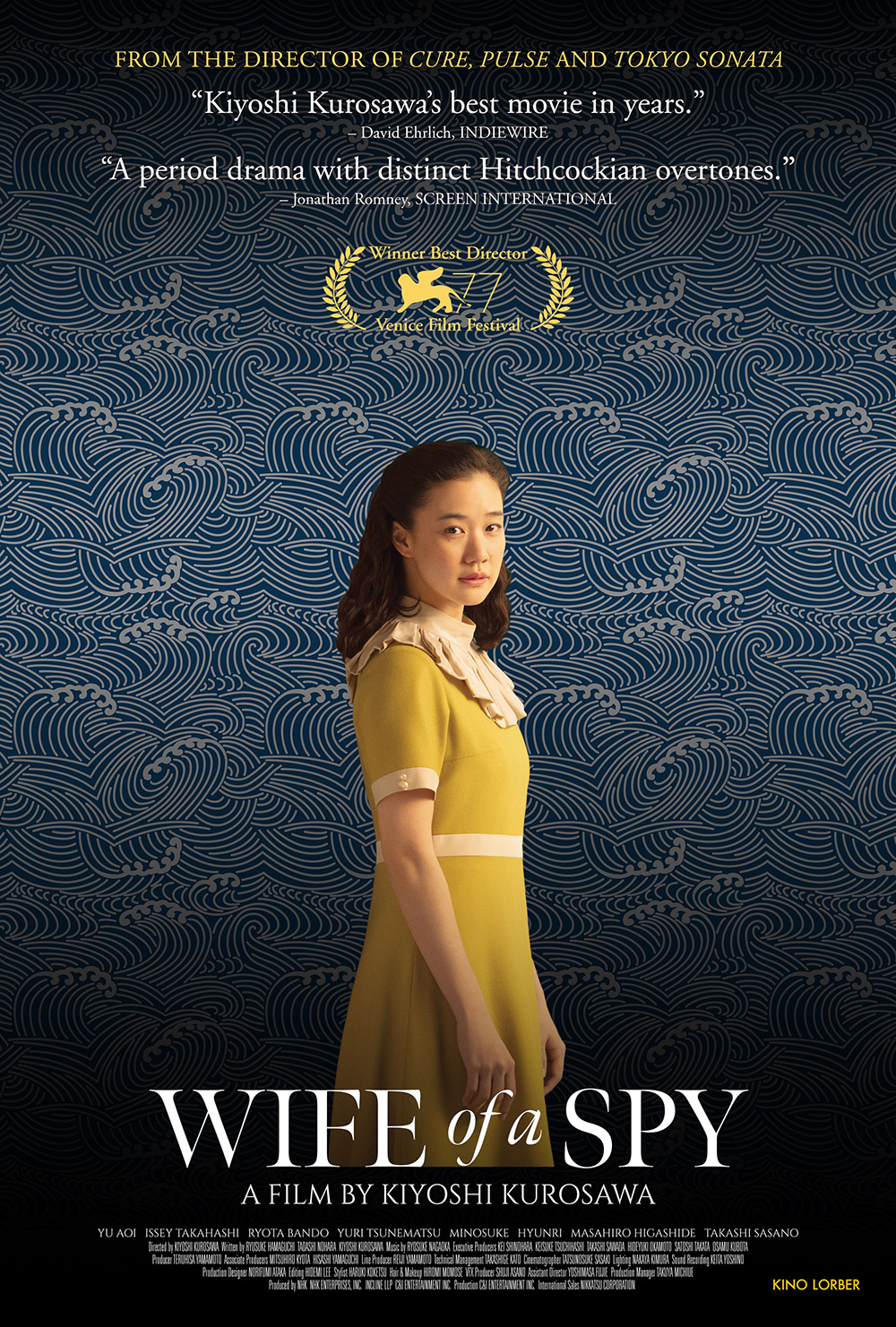 Eyimofe (This Is My Desire) [In-Person Only]