On the rocky fourth year of their romance—and the eve of the 2016 election—couple Eugene and Jane (Kotlyarenko and Dasha Nekrasova, who co-wrote the story) decide to split custody of their Los Angeles home, each using the precious hours of freedom to frantically search for something better than the other. Shot as a funhouse Instagram phantasmagoria by DP Sean Price Williams, the movie’s candy coating and manic timing conceal a core of naked desperation.

“While the film captures both intersectional complexities of our cultural moment as well as some grim realities of the human condition, Wobble Palace is also radiant in its colorful glow and shining sense of humor.” – Filmmaker Magazine

“Wobble Palace is a gorgeous, narcissistic relationship nightmare…as genius as it is unique…its script is so quotable it could fill an entire review.” – The Playlist

“Without ever being dismissive or cruel, Wobble Palace faithfully shows the bitter truths about our gameified culture…and how it impacts love, communication, and lust.”– Film Comment

“A filmic time capsule that all generations need.” – RogerEbert.com 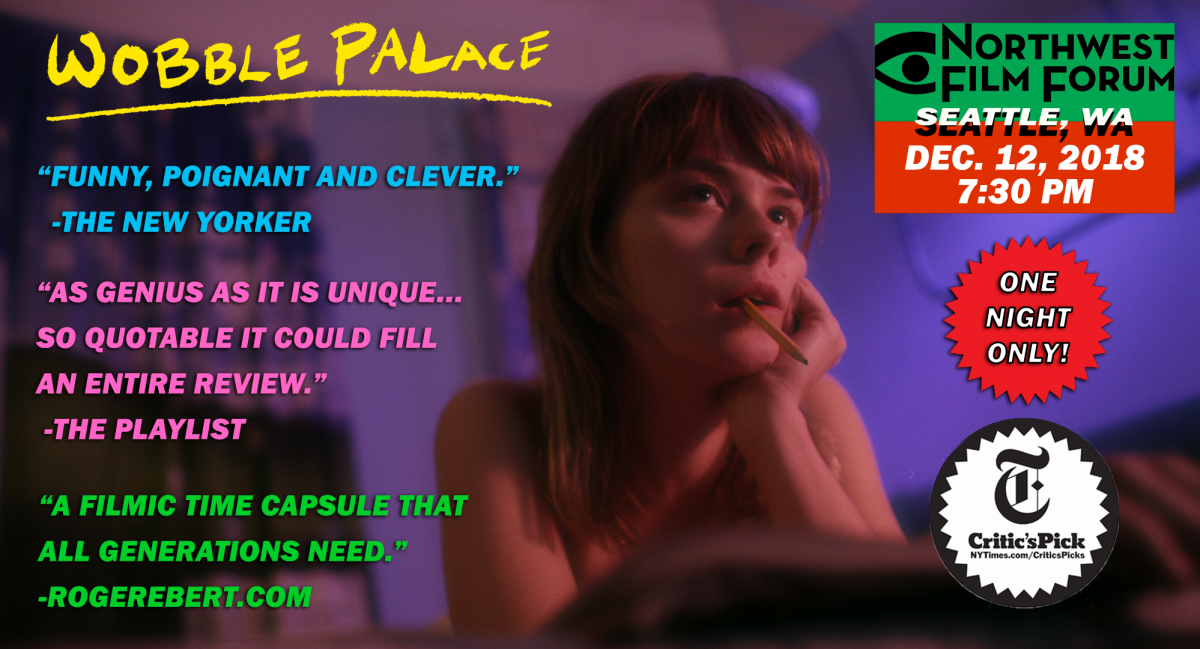 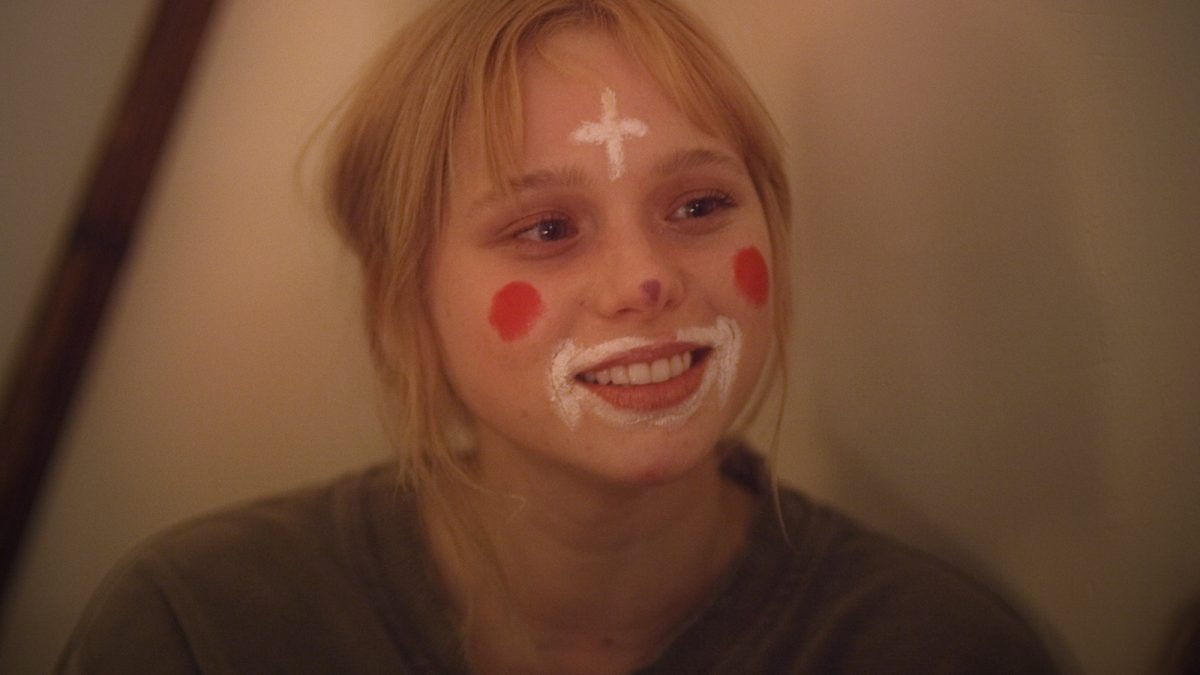 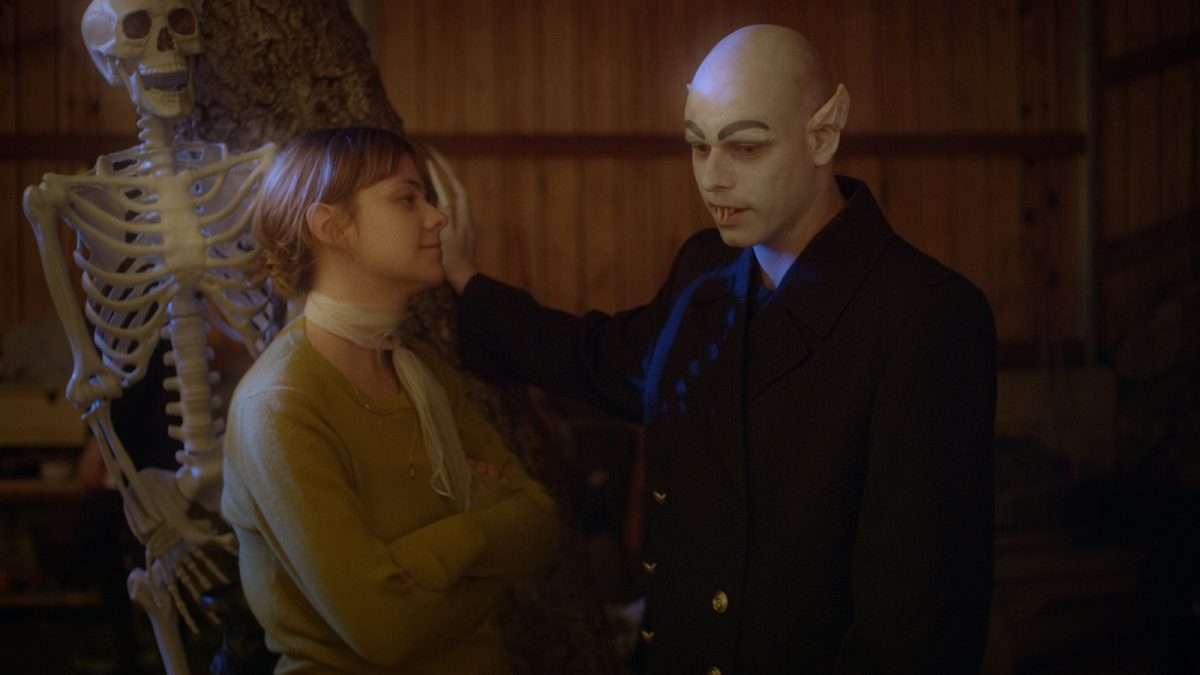 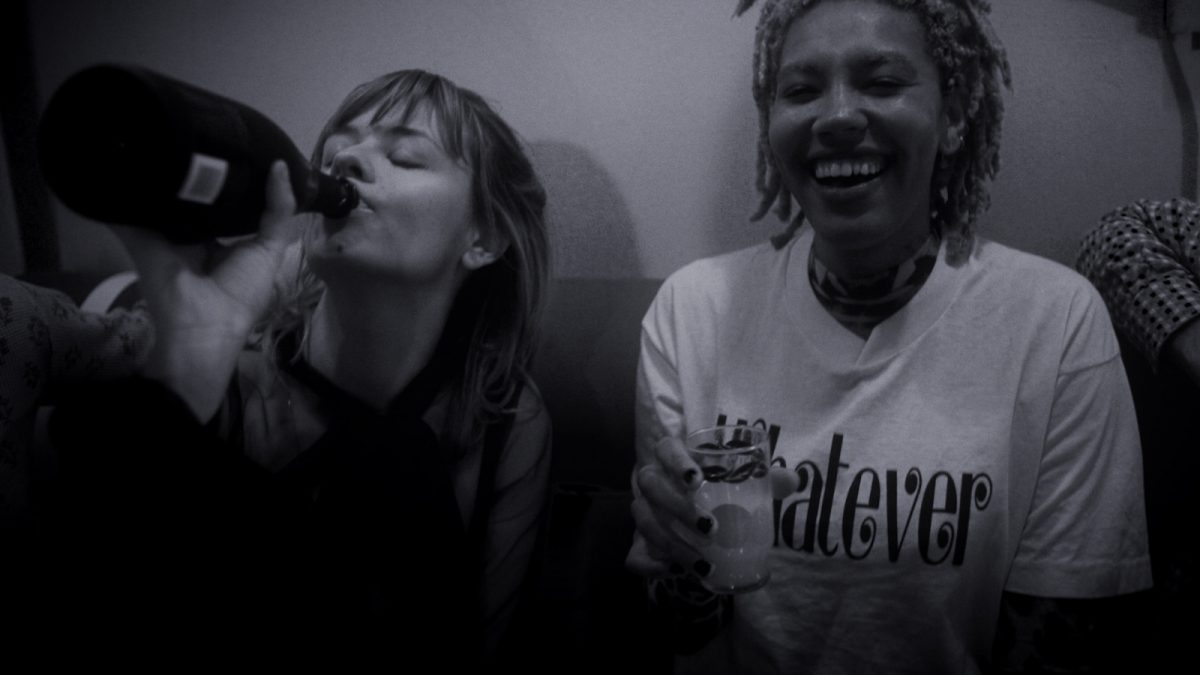 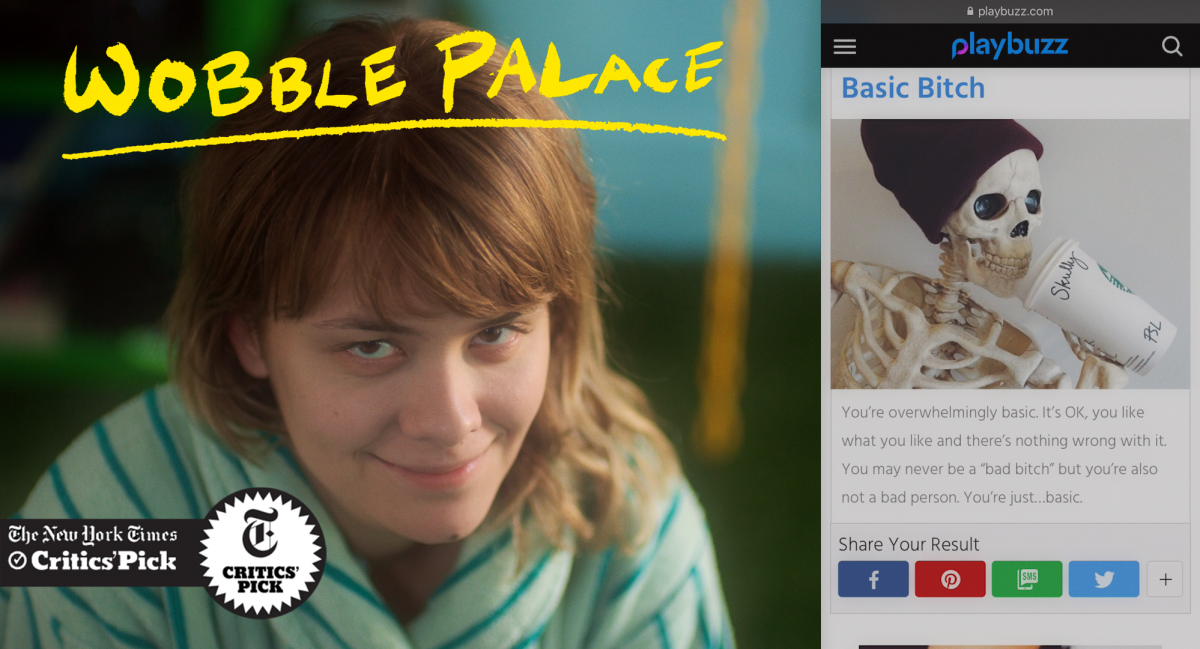