We encourage those with the means to choose a higher ticket price to offset production costs and help subsidize fees for others.

NWFF’s BTS Storytelling series gives a first-look behind-the-scenes into the filmmaking process! Join writer-director Charles Mudede of the feature film, Thin Skin, which will release in 2020, as he answers questions and shares stories about the production, starring Ahamefule Oluo and Ijeoma Oluo.

(The event will be followed immediately by NWFF’s FREE 2019 Holiday Party: The Power Clash Bash!)

SYNOPSIS
Thin Skin is a music infused feature film about keeping it together when you’re falling apart.

Ahamefule Joe Oluo’s days are spent at a soul-deadening corporate job and his nights come alive behind a trumpet at Seattle jazz clubs. As he struggles to climb out of the ruins of his broken marriage, Aham has to deal with endless bureaucracy, a boss trying to lead him to the Lord, and a mother who refuses to cut ties with his ex.

After losing his home, Aham is living with his entire family once again. Aham’s older sister, Ijeoma, has reluctantly opened up her one bedroom apartment to Aham and his two young daughters, along with their mother, a well-meaning white lady from Kansas, and her array of caged animals. The one person missing from this living situation is Aham and Ijeoma’s estranged Nigerian father. He left the family when the children were young and headed back to his village to start over again. He is the ghost in this cramped family living situation.

One day, the ghost makes contact after years of silence. This sends the family into a mad scramble for meaning. Some wish to forget this man’s very existence. Some wish to remember him as he was. Some wish to put the pieces back together again. Pressed together in this vise of a home, the family struggles with adult life and the meaning of family.

Thin Skin is a music infused drama about keeping it together when you’re falling apart. This story is loosely based on the award-winning Off-Broadway show “Now I’m Fine” and the This American Life story “The Wedding Crasher”.

Charles Tonderai Mudede is a Zimbabwean-born cultural critic, urbanist, writer, and filmmaker. Mudede collaborated with the director Robinson Devor on two films, POLICE BEAT and ZOO, both of which premiered at Sundance. POLICE BEAT is a part of the Museum of Modern Art’s permanent collection, and ZOO was presented at the Directors Fortnight at the Cannes Film Festival. Mudede is a co-screenwriter for YOU CAN’T WIN, which stars Micheal Pitt and James Hong and will be released in 2017, and is currently the film editor for The Stranger, a Seattle weekly. 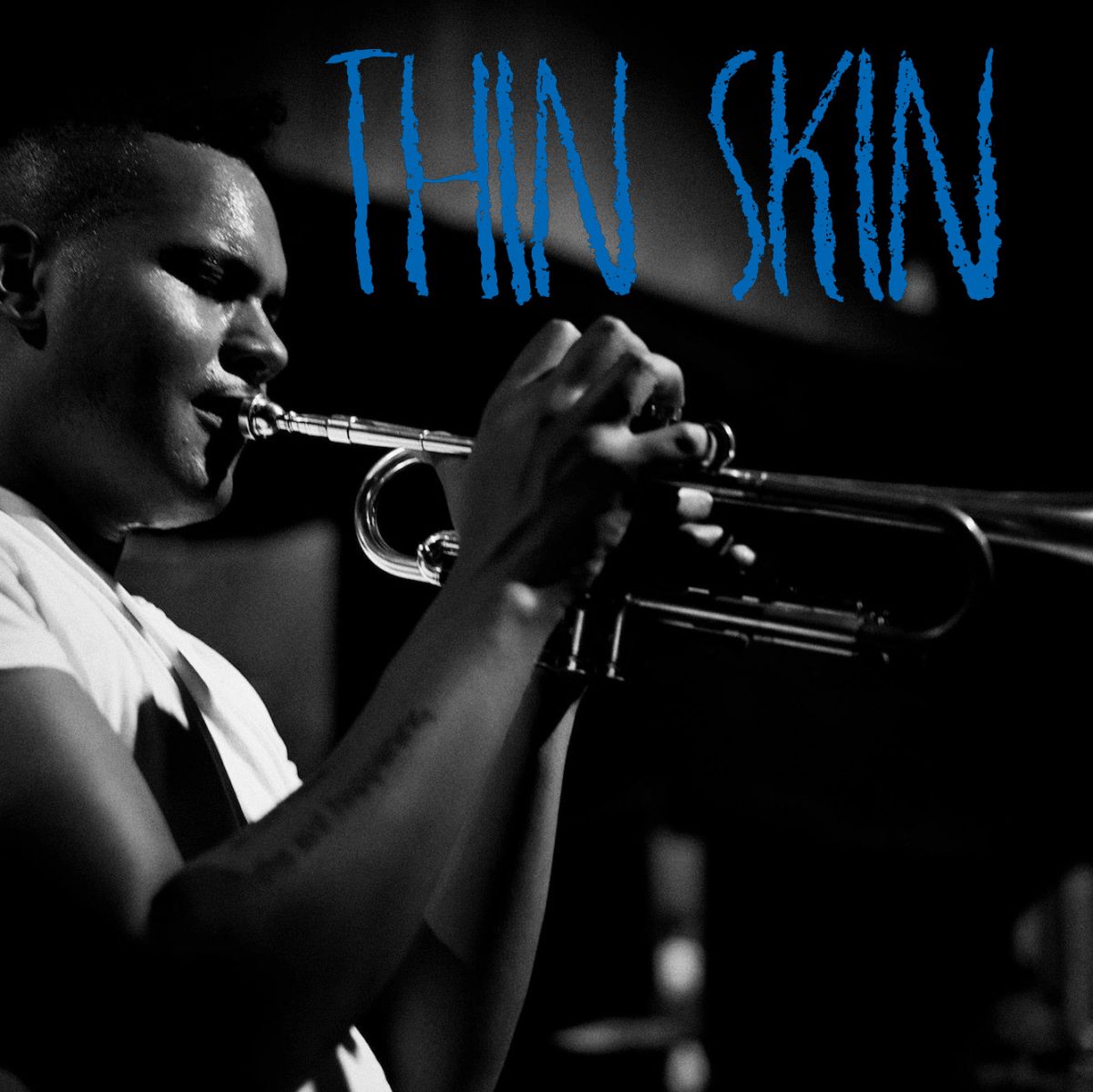