What’s On
Calendar
Perpetual Vessels - Malacarne in residence at the W.T. Preston

Perpetual Vessels - Malacarne in residence at the W.T. Preston

** This event features a screening, Q&A, and dance performances! **

“Perpetual Vessels” is a site-specific dance film created by June Zandona, Alice Gosti, and Malacarne Dance Company in residence at the W.T. Preston, a hundred-year-old steamboat in Anacortes, WA.

Enjoy short live performances by Malacarne Dance Company members and dancers followed by the film screening and a Q&A with the filmmaking team and featured dancers! 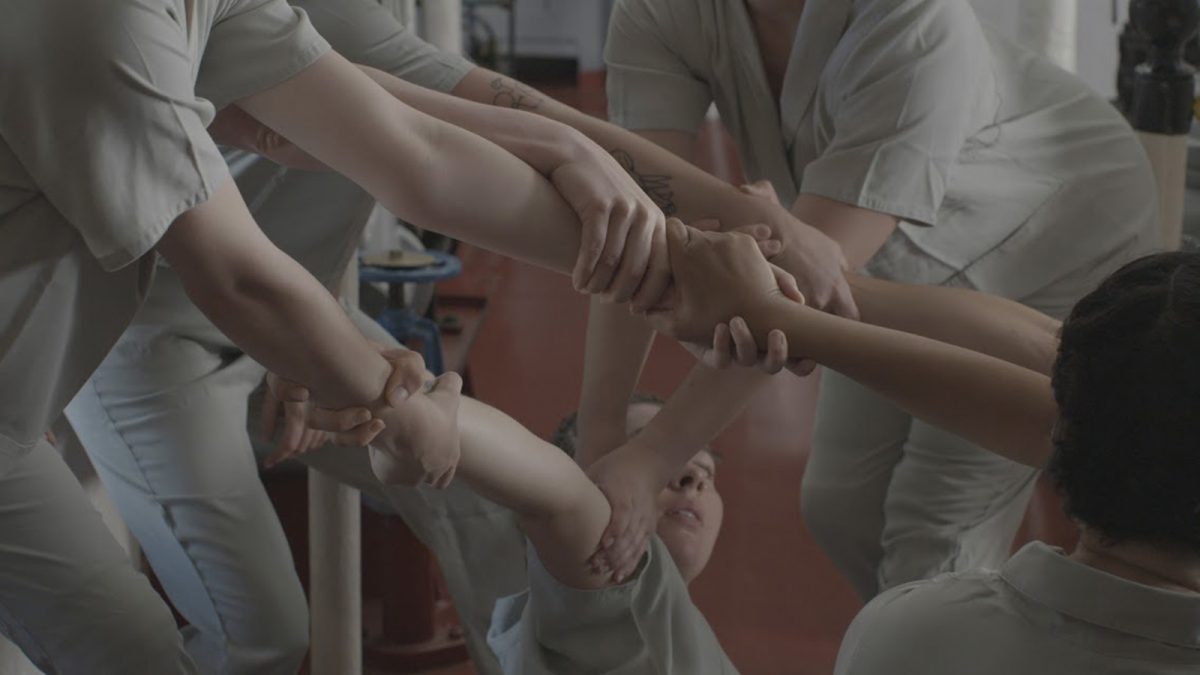 Alice Gosti is an architect of experiences

ALICE GOSTI is an Italian-American choreographer, hybrid performance artist, curator and architect of experiences, working between Seattle and Europe since 2008.

Born and raised by the dynamic art duo SANDFORD&GOSTI in Perugia, Italy, she trained at Associazione Culturale Dance Gallery with Valentina Romito and Rita Petrone. At 19, Alice moved to Seattle, where she received a B. A. in Dance from the University of Washington with a focus in choreography and experimental film.

Gosti’s work has been recognized with numerous awards, commissions and residencies including being a recipient of the 2012 Vilcek Creative Promise in Dance Award, the 2012 ImPulsTanz danceWEB scholarship, the 2015 inaugural Intiman Theatre’s Emerging Artist Program as a Director, the Bossak/Heilbron Award, the Seattle Office of Arts and Culture Award, and an Artist Trust GAP Grant and Fellowship. Gosti was also a two-time Cornish Artist Incubator Awardee, Velocity Dance Center’s 2015 Artist-in-Residence, is Seattle University 2016 Artist-in-Residency at the University of Washington.

In 2016 she received the prestigious National Dance Project from the New England Foundation for the Arts for the Production and touring of her next new project – Material Deviance in Contemporary American Culture.

In 2015, Velocity commissioned, produced, and presented Gosti’s critically acclaimed 5-hour immersive performance “How to become a partisan” — a multi-disciplinary event inspired by the Italian Partisan Movement, the unremembered women who changed the course of history and the concept of resistance.

Dance Magazine has described Gosti’s work as “unruly yet rigorous, feminine yet rebellious, task-like yet mischievous“, and SeattleDances.org described “How to become a partisan” as, “hypnotic, meditative, and profoundly beautiful, it left you with a certain sense of calm despite the heavy issues at its core.”

She is the founder of Yellow Fish // Epic Durational Performance Festival, the world’s only festival dedicated exclusively to durational performance—international artists create original performances presented at at various sites throughout Seattle.