What’s On
Calendar
1968: Expressions of a Flame – In the Intense Now

* Discussion to follow Saturday’s 4pm screening, led by Keaton Slansky of the Seattle Chapter of the DSA! *

** Co-presented by Democratic Socialists of America! **

João Moreira Salles’s In the Intense Now spans China, Brazil, Paris, and Prague in a searing post-mortem of 1968 as an offering to our own intense present. The film starts with images and notes made by Salles’s mother during a French art magazine-funded trip to China during the Cultural Revolution. This trip, and Salles’s speculation about what effects it may have made on his mother’s consciousness, is woven into a narrative focusing extensively on the 1968 uprisings in Paris and Prague constructed from amateur footage. The film probes the radical commitment to generate a new state of things in a multi-polar narrative about a world constantly coming into being. Salles is a curious tour guide for this incisive historical study, as a billionaire son of one of Brazil’s oldest banking families, yet his ability to think in images and write his own story into the narrative makes it an exceptionally honest and insightful film. 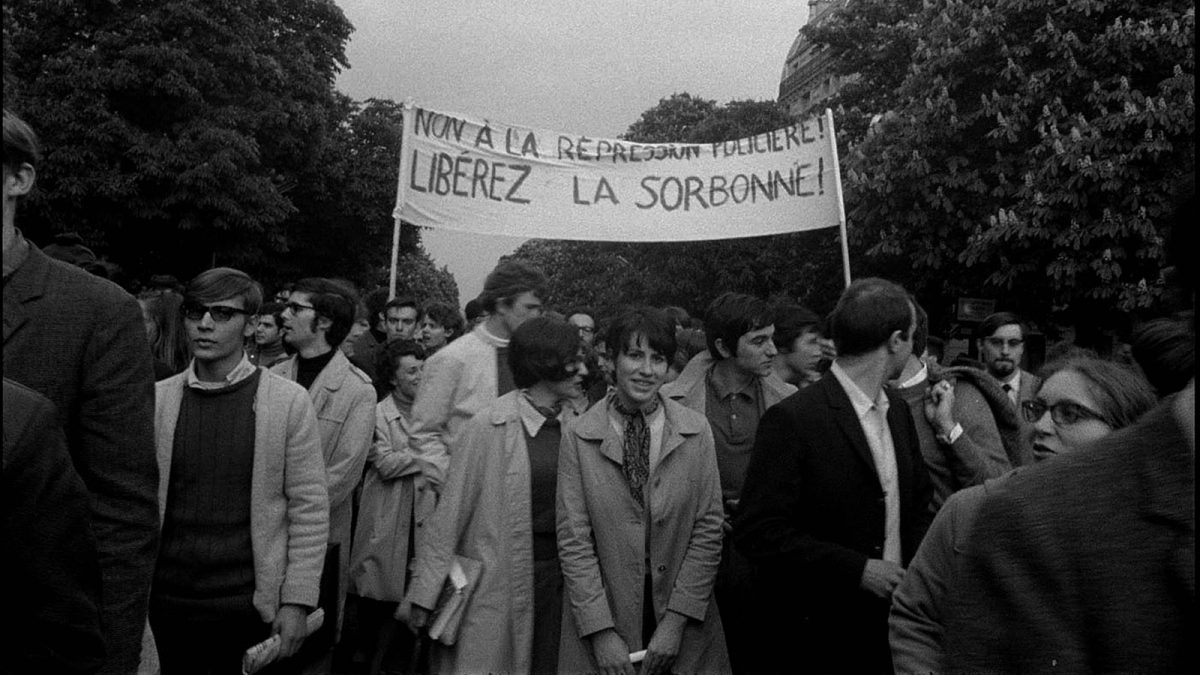 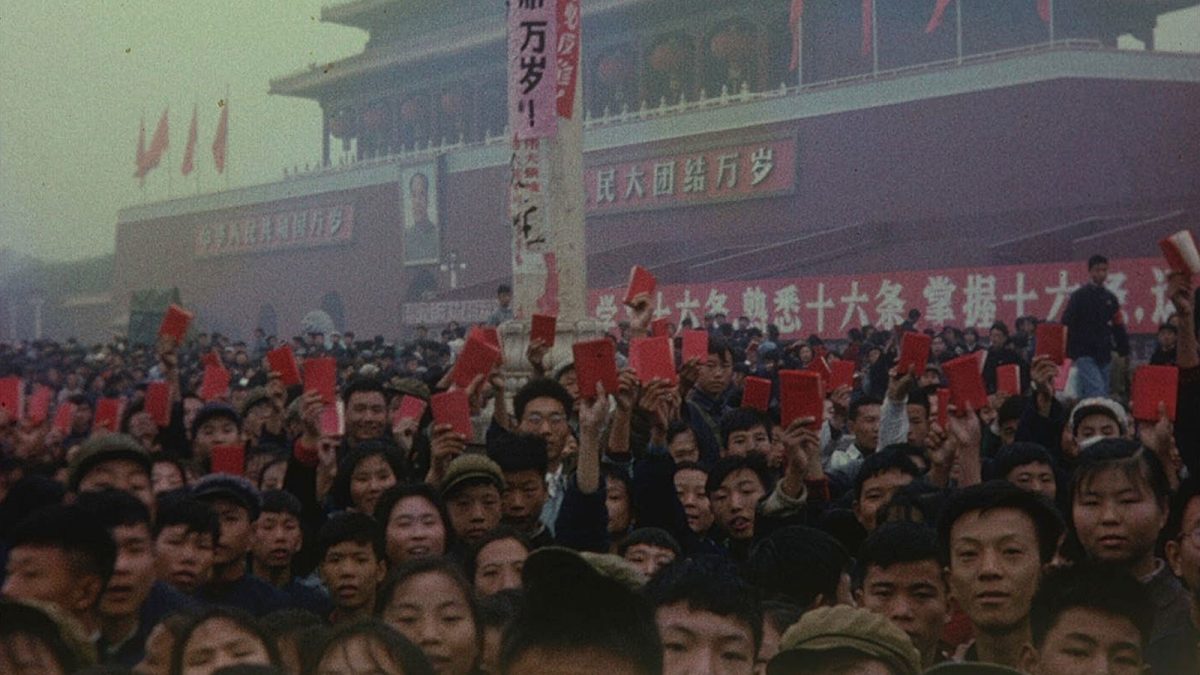 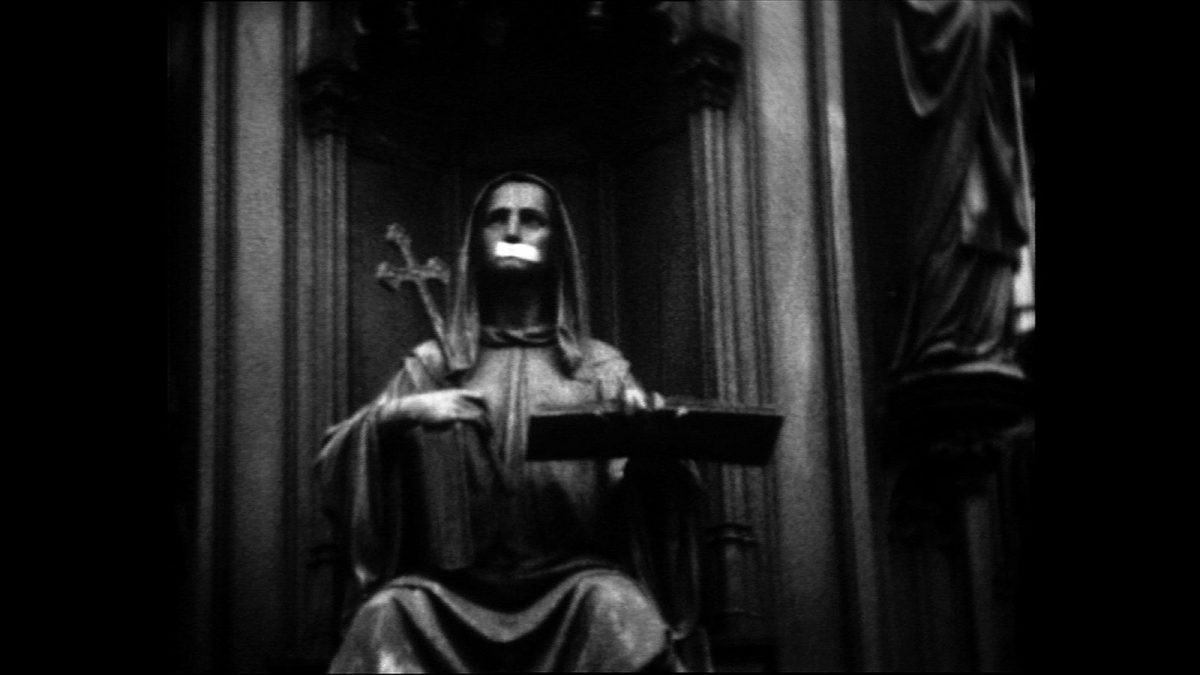