What’s On
Calendar
1968: Expressions of a Flame – Shame

** Co-presented by Democratic Socialists of America! **

Ingmar Bergman’s 1968 film tells the story of two musicians (Liv Ullmann and Max von Sydow) living a quiet and pastoral existence on an island while a nameless war creeps around the margins. How the war comes to them, what it forces them to do, and what it makes of them, is the subject of Shame. Unsurprisingly read in the context of Vietnam, the film was criticized for its apparent apathy about the cause of the on-screen war; the two leads’ attempt to shut out the world is naïve, irresponsible, and impossible. Shot in stark B&W and paced as though we were all being frog-marched to an unknown location, Shame is a complicated film worth bringing out from the dark corner of the Bergman catalogue to see how this artist of timeless themes approaches the problems of today’s newspapers.

“It ends with one of the cinema’s most awesomely apocalyptic visions: not the cheeriest of films, but a masterpiece.” – Derek Adams, Time Out 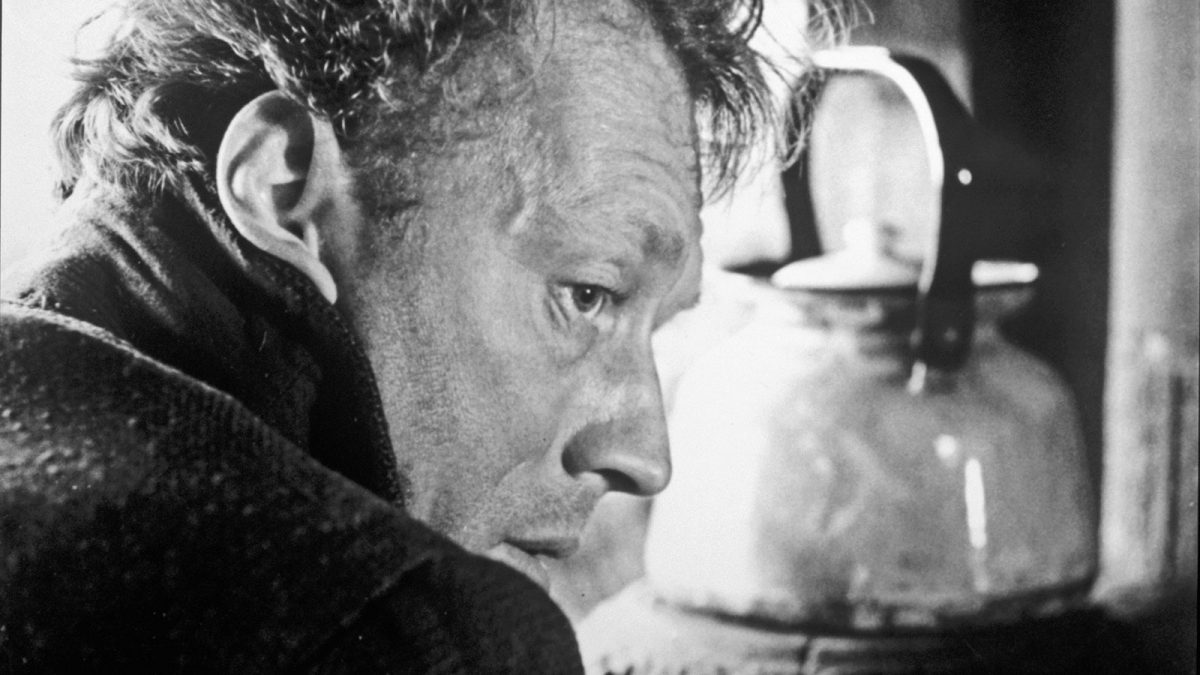