What’s On
Calendar
1968: Expressions of a Flame – Vietnam and Modes of Resistance

Note: Vietnam and Modes of Resistance features two short films, The Young Puppeteers of Vietnam, and No Vietnamese Ever Called Me N***** 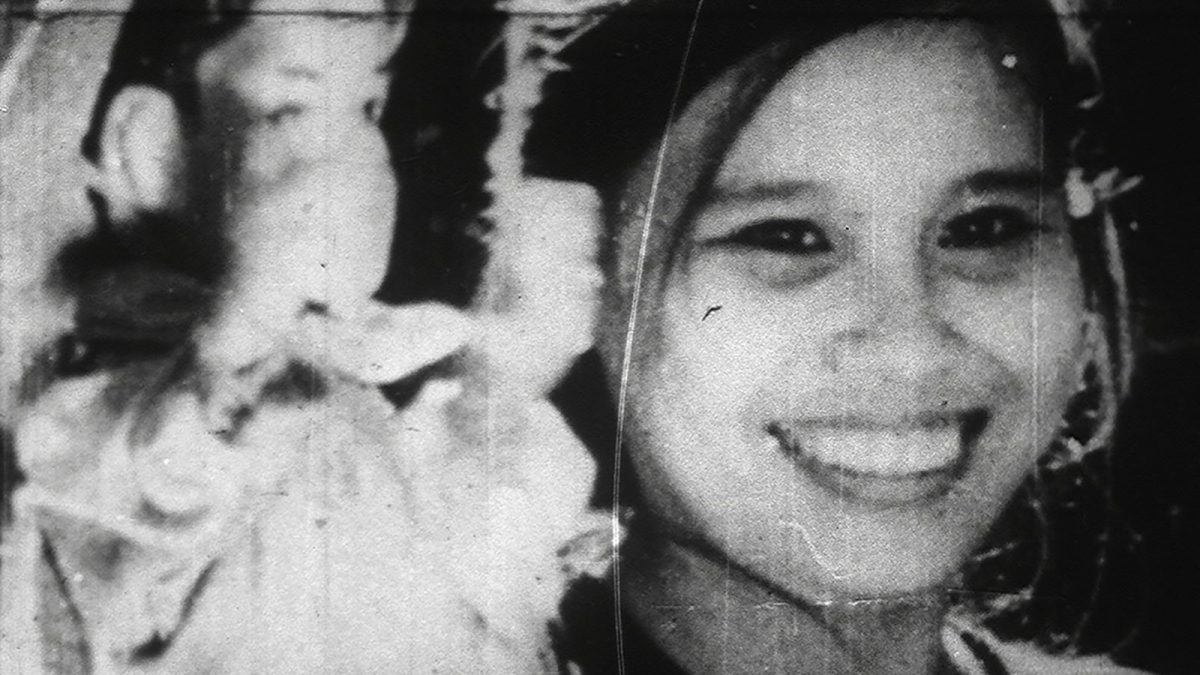 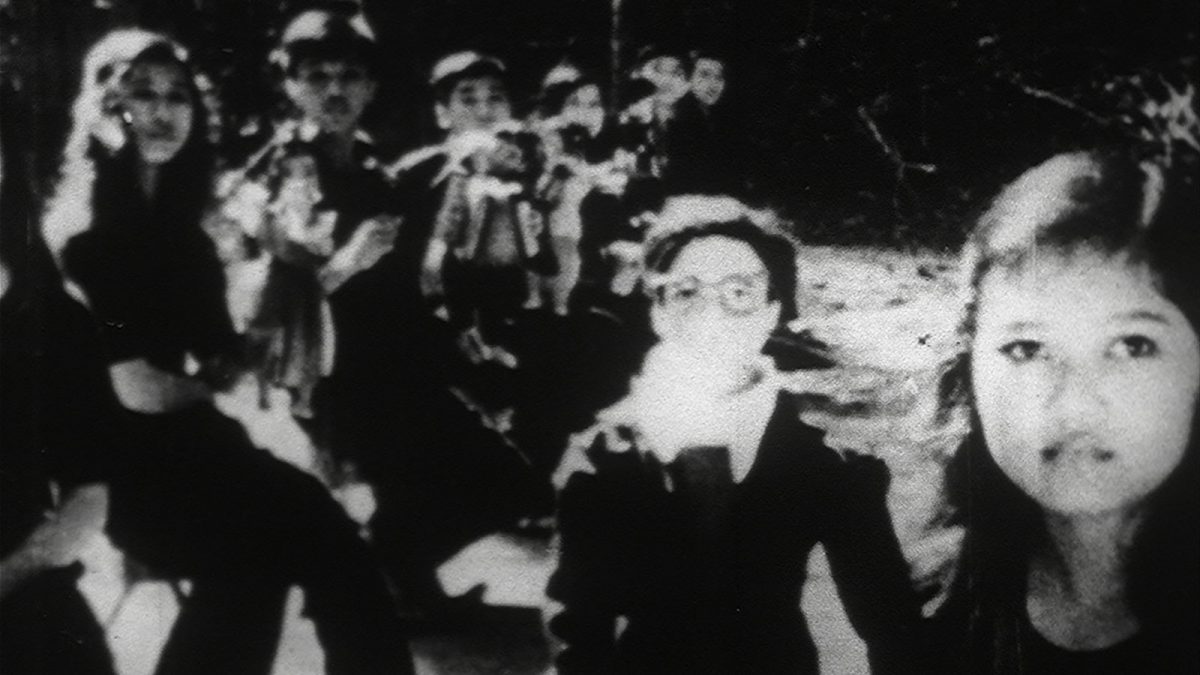 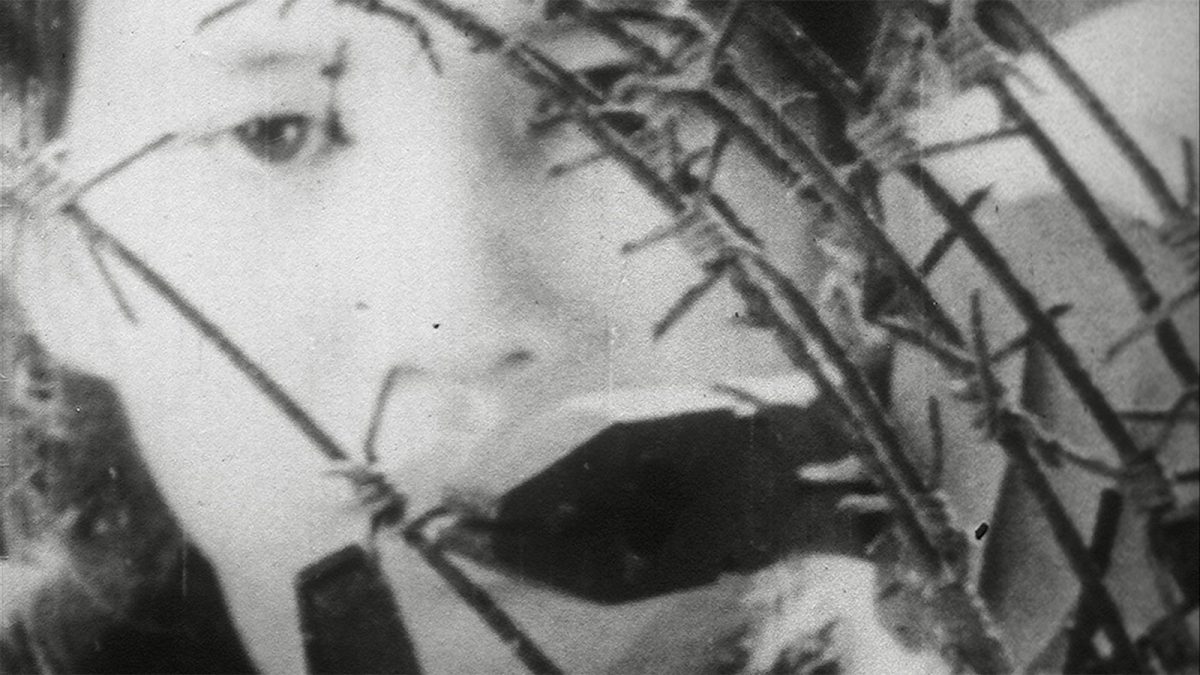 In 1967, Black citizens of Harlem marched to the UN in the largest protest against the Vietnam War, which was claiming Black lives at a disproportionate rate. David Loeb Weiss’s newly restored documentary switches between streetside interviews during the march with Harlem residents and a more expansive private interview with three young Black men explaining their radicalization process. What we get over the course of the film is a portrait of a community that understands all too well its sunken position, and which is able to describe its condition with crystal clarity. Patriotism is a joke, and the war a murderous holiday. One of the interviewees, a combat veteran, admits, “If this country ever decides to exterminate all black people, I’m sure they’re not going to exclude me (just) because I fought in Vietnam.” Later, the white fascists of the National Renaissance Party are interviewed with signs exhorting murder and bombing, which are “to get publicity – and we’re getting it.” Sound familiar? An expertly constructed film, and a crucial political education. Necessary viewing.

“The movie’s title, itself a potent form of political enlightenment, was taken from the printed placards that the SNCC marchers carried — although the sentiment is so closely associated with Muhammad Ali, who refused induction into the Army on April 28, 1967, but never actually said it, that some assumed that Weiss’s movie was about Ali. It’s not but it also packs a wallop.” – J. Hoberman, New York Times 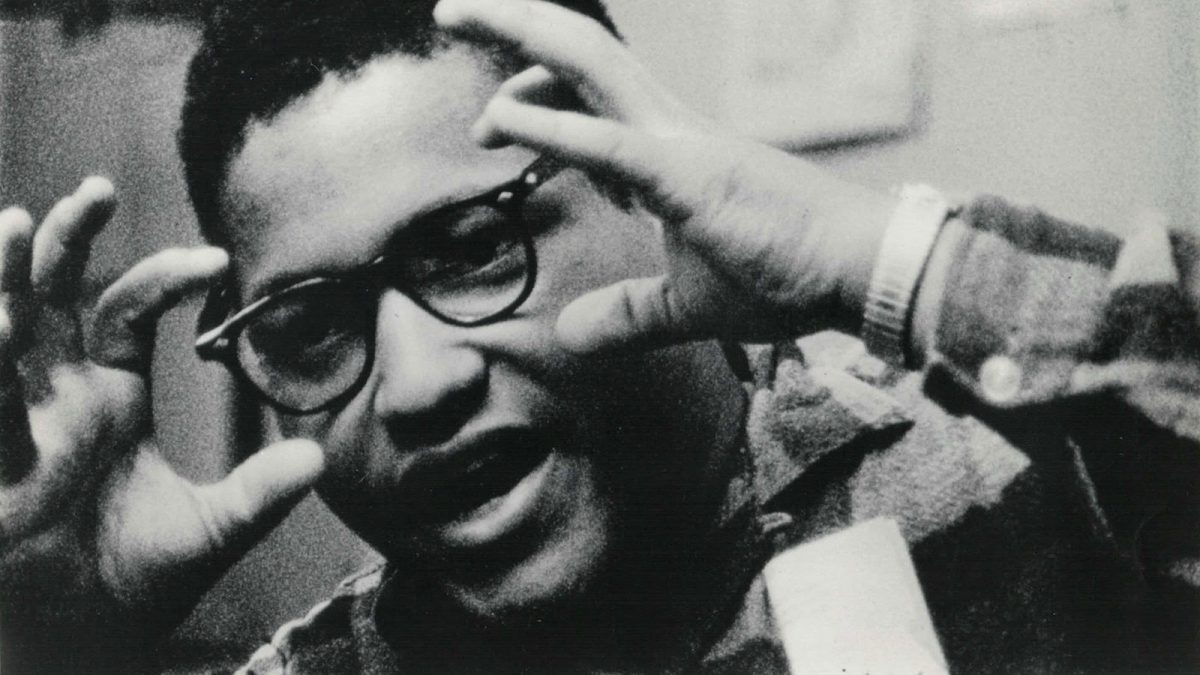 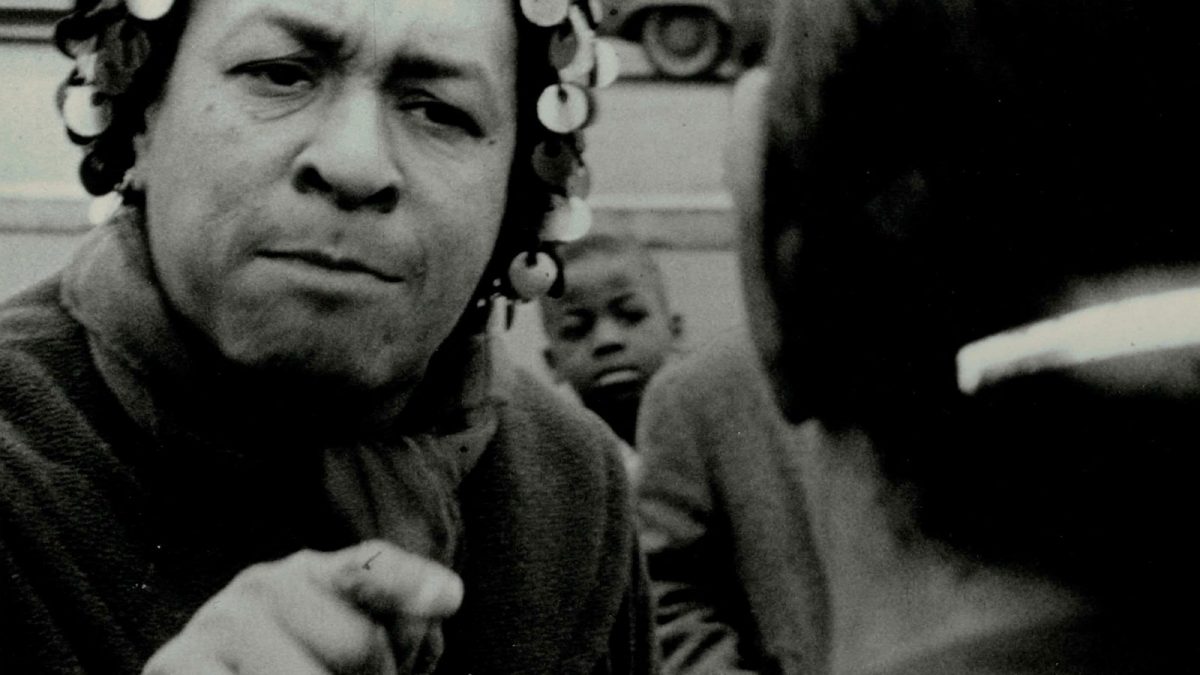 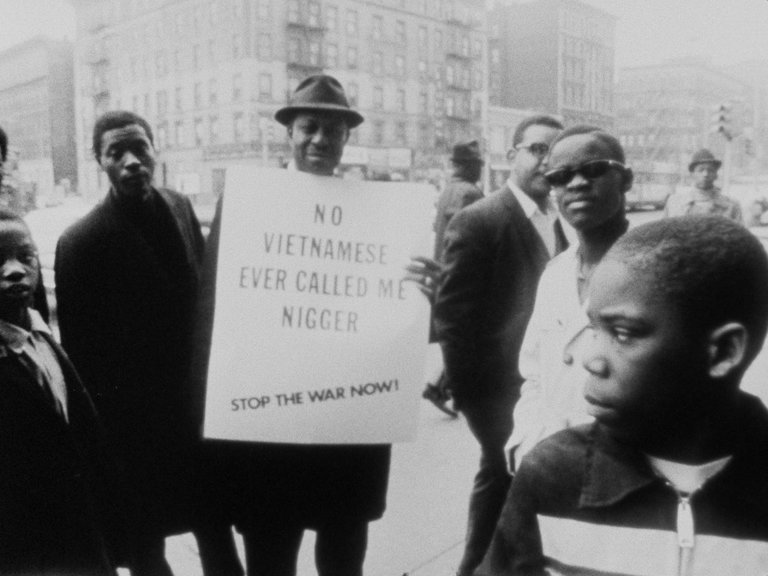