In Losing Ground, a philosophy professor finds new purpose and meaning in her life while entering a crossroads in her marriage. Directed by Kathleen Collins, this film is widely considered as one of the first narrative features directed by an African American woman.

Funny, brilliant and personal, Losing Ground should have ranked high in the canon of indie cinema. But the early 1980s was not an easy time for independent filmmakers – much less Black, independent, women filmmakers – and the film was never theatrically released. It was shown once on PBS’s American Playhouse, and then it effectively disappeared. Twenty-five years after her mother’s death, Nina Collins rescued the original negative and created a beautiful new digital master of her mother’s film. Losing Ground now looks and sounds as fresh, bracing and complex as it did when it was first filmed. It is a testament to Kathleen Collins’ incredible talent and a lasting treasure of African American and women’s cinema. – Stills and partial synopsis courtesy of Milestone Films.

“The film ends in a way few films about black life do: on a note of ambiguity. Black people are emotionally tangled, intelligent, stylish, hungry, barbed. In Losing Ground, they are neither saints nor sinners — they are achingly, beautifully human.” – Vulture

“As an East Coaster, Collins didn’t emerge from the celebrated L.A. Rebellion film movement of the time, but her work certainly contributed to a new generation of upstart African and African American filmmakers responsible for an emerging “Black Cinema” that acted as an alternative to dominant classical Hollywood moviemaking – especially where representations of people of African descent were concerned. And for a black woman, that was a noteworthy feat, when black women filmmakers were all-but invisible.” – Tambay Obenson, IndieWire 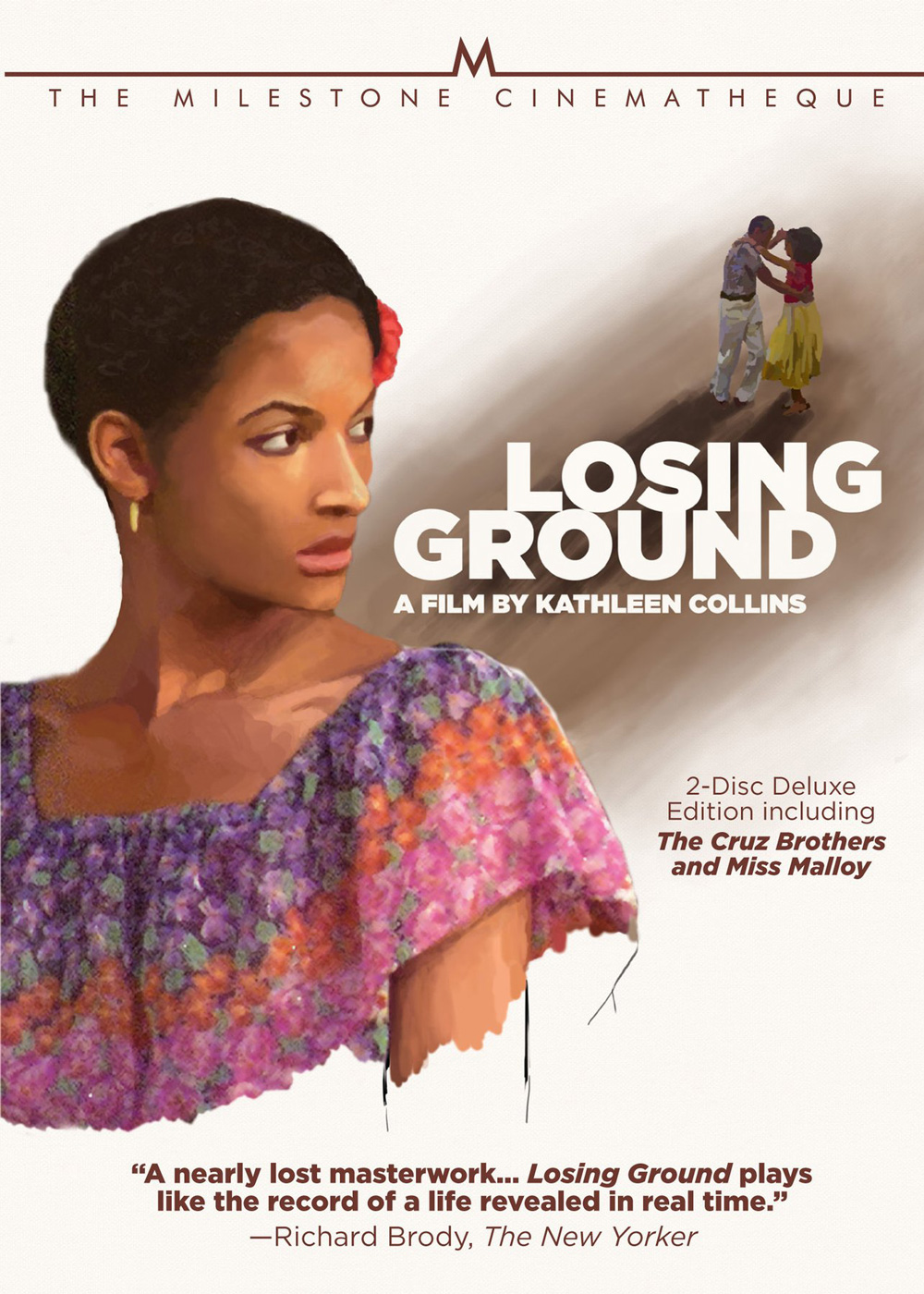