The Watermelon Woman is the story of Cheryl (played by writer-director Cheryl Dunye), a twenty-something Black lesbian struggling to make a documentary about Fae Richards, a beautiful and elusive 1930s Black film actress reductively credited as “The Watermelon Woman.” A landmark in Queer cinema, this film entered the Library of Congress’ National Film Registry in 2021.

While uncovering the meaning of Fae Richards’ life, Cheryl experiences a total upheaval in her personal life. Her love affair with Diana, a beautiful white woman, and her interactions with the gay and Black communities, are subject to the comic yet biting criticism of her best friend Tamara. Meanwhile, each answer Cheryl discovers about the Watermelon Woman evokes a flurry of new questions about herself and her future.

“A landmark of New Queer Cinema and the first feature film directed by an African American lesbian. With biting humor and a sharp eye towards hidden histories, the film deftly captures the search for identity and how we, in turn, preserve and share history, from the stories told by ourselves, families, and communities, to those produced by Hollywood and culture writ large.“ – Interview Magazine

“Funny and smart, full of astute observations about identity and history, Cheryl Dunye’s audacious, joyous debut feature captures the process of falling hopelessly in love with the movies.“ – Village Voice

“As educational as it is about race and gender politics, The Watermelon Woman also carries itself with the charm and lifelike quality of a Linklater film.“ – Paste Magazine 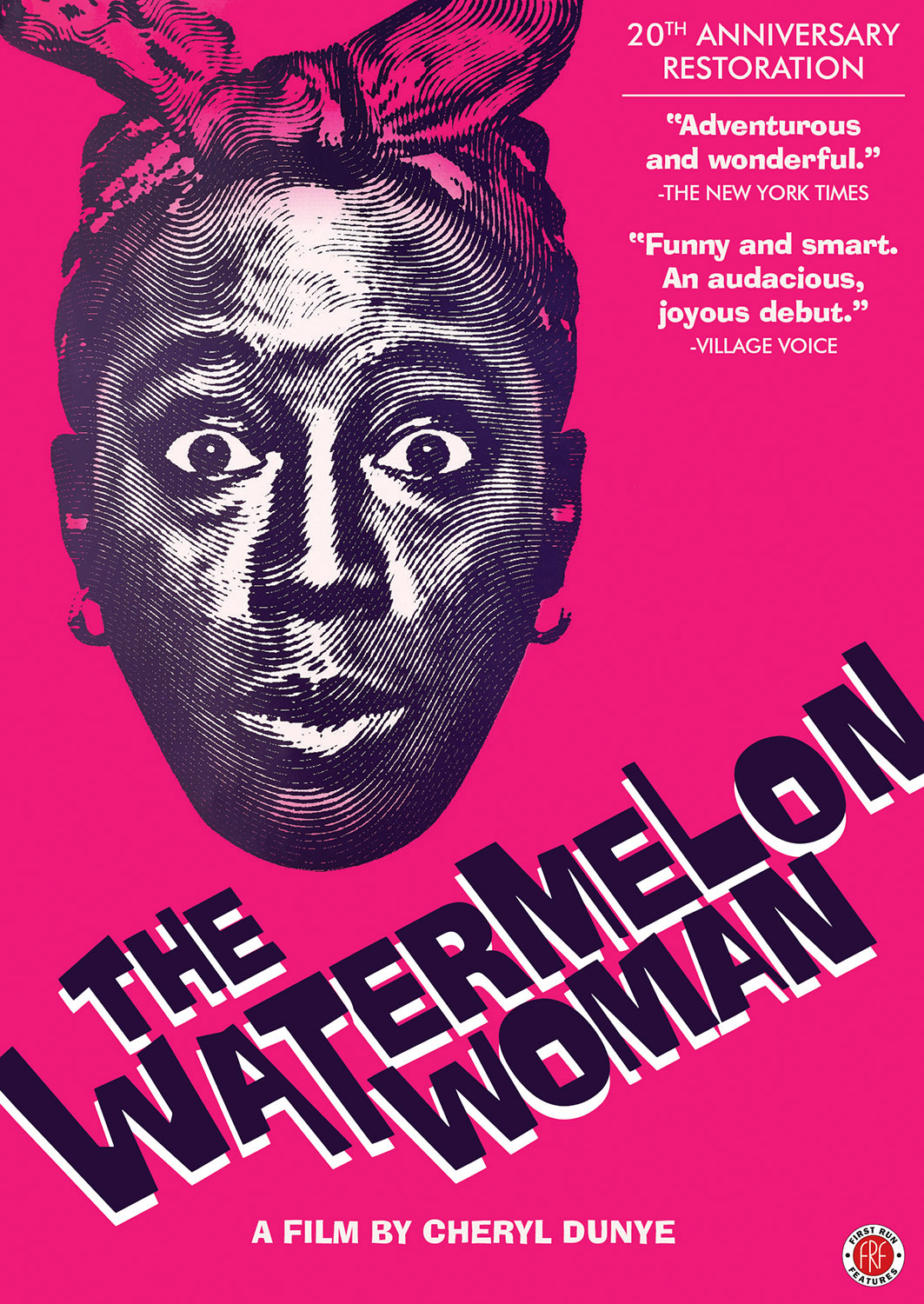