Kadazia Allen-Perry’s autobiographical documentary follows her struggle against cystic fibrosis and the cold apathy of others, which has pushed her deep into complex contemplation of herself and her otherness. At one point jubilantly declaring herself an “alien,” she reflects on the complexity of growing up as a black woman condemned to a chronic illness. Sparing none of the chronic pain that characterizes the filmmaker’s life, Chronic Means Forever is radical, committing itself to an intricate overlaying of images and sounds. By doing so, it expresses the the director’s resilient emotional core, despite her difficulties. 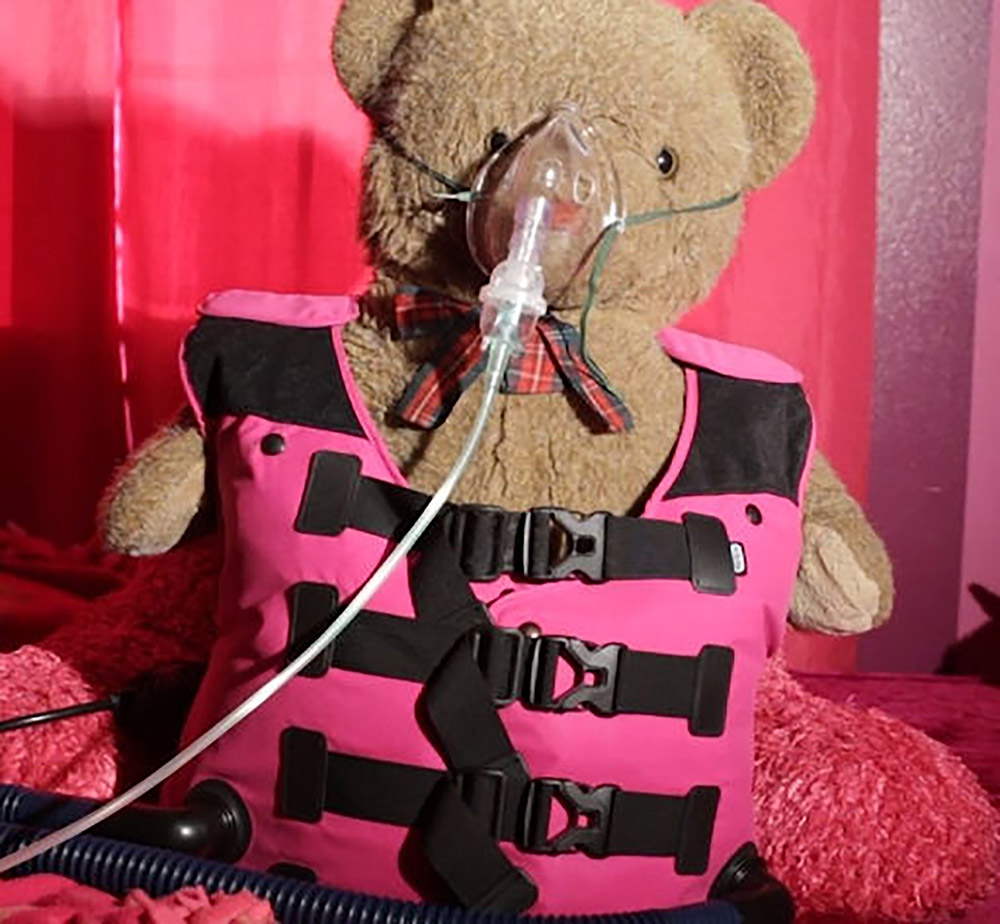