Vancouver today is a city marked by contrasts. A thriving, affluent metropolis, it is consistently rated one of the top-5 cities in the world to live in, yet it is facing an overwhelming housing crisis and rampant homelessness. Precisely because of all the qualities that make Vancouver such a wonderful place to live, the market has churned out new housing for wealthy transplants, leaving long term residents, young people, and those most vulnerable portions of the population struggling to find affordable housing. Charles Wilkinson’s documentary on the housing crisis in today’s Vancouver looks at the daily issues faced by all communities from this city, while never surrendering its focus on the magic that initially attracted and cemented the idea of home in this place for all its groups.

A story that holds many insights for Seattle today, what emerges in Wilkinson’s film is a sense of unavoidable interconnectedness and the amazing stories of modern visionaries who have been working to cultivate a viable future for the city. 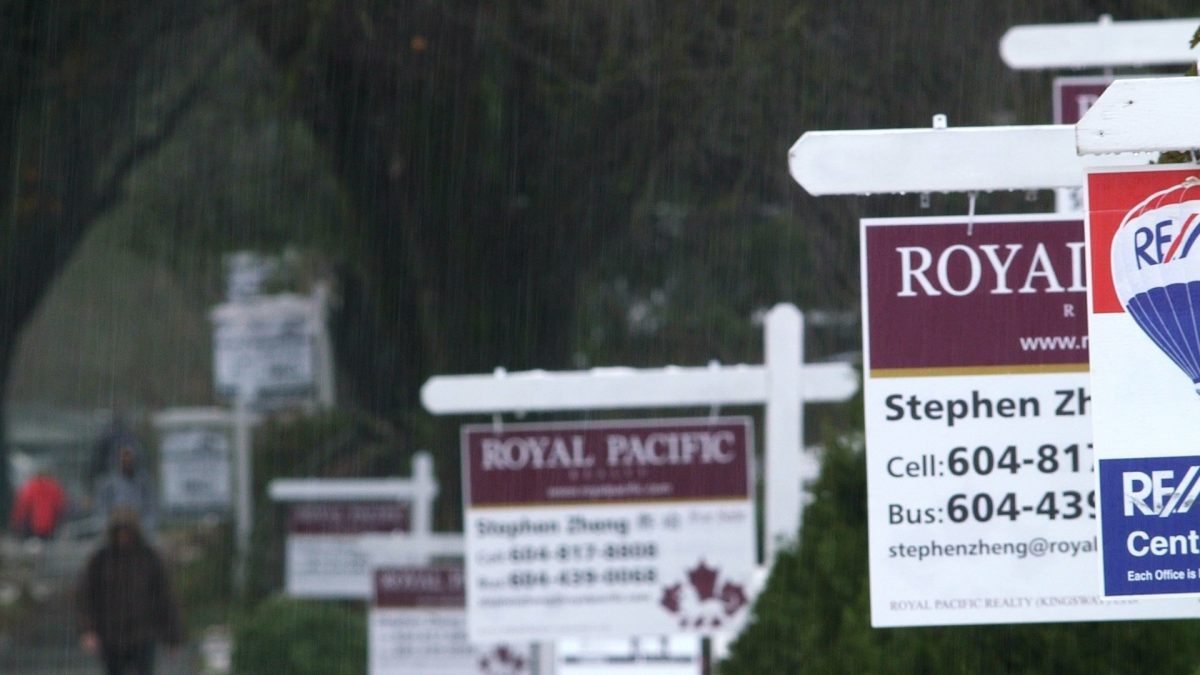 Local Sightings 2018 – The Rankin File: Legacy of a Radical