Local Sightings 2018 – Once There Was A Winter

In the midst of a black Canadian winter, and in an isolated double-wide trailer, an intoxicated disagreement between two brothers brings out their cruel nature. Secrets and bitterness rise to the surface, and the woman working as a welder’s assistant for one of the men becomes caught in the crossfire. With alcohol flowing freely and guns always within arm’s reach, the men prove violent and ineffectual, thus leaving the woman with no one to rely on but herself. In Ana Valine’s claustrophobic white-knuckle thriller, the wolves that lurk outside prove less threatening than what lies inside the walls of the stark and frigid home. 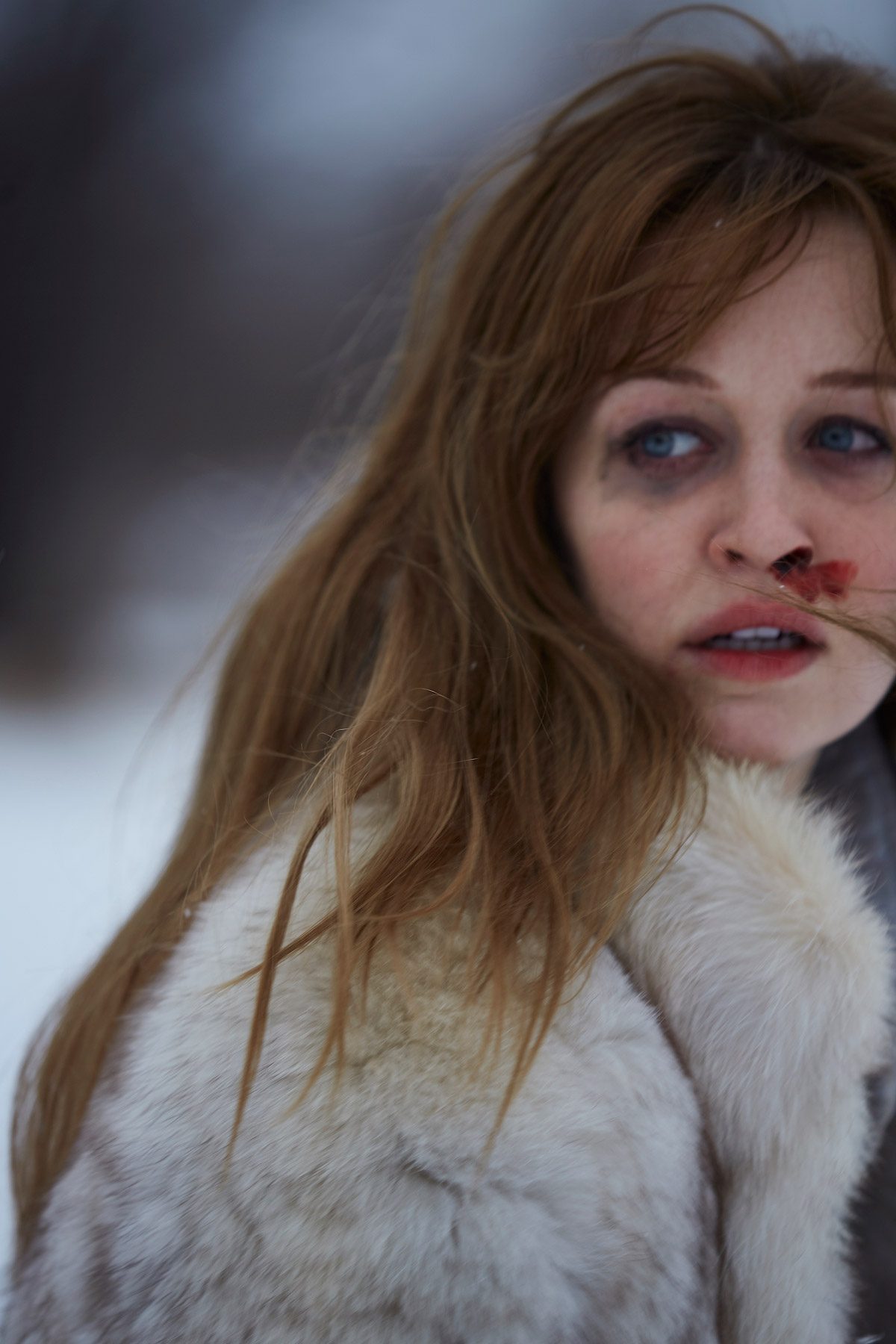