What’s On
Calendar
Local Sightings 2018 – Proof of Loyalty: Kazuo Yamane and the Nisei Soldiers of Hawaii

Local Sightings 2018 – Proof of Loyalty: Kazuo Yamane and the Nisei Soldiers of Hawaii

When World War II broke out, Kazuo Yamane was a young man, the son of Japanese immigrants who had built a life for themselves and their children in Hawaii. The Nisei community had always faced discrimination, but the ambivalence with which they were treated only intensified after the war began. In what became arguably the War Department’s most successful experiment, Kazuo and fellow Nisei troops were taken and formed the 100th Infantry Battalion, a unit made up entirely of Japanese-Americans, fighting a country they were all related to. Determined to prove their loyalty to America, the Nisei soldiers battled prejudice and discrimination within the military, and their extraordinary proved instrumental in shortening the war in the Pacific. Proof of Loyalty is an important documentary that tells the unique, and mostly untold, history of Japanese-Americans in Hawaii with both historical precision and personal insight. 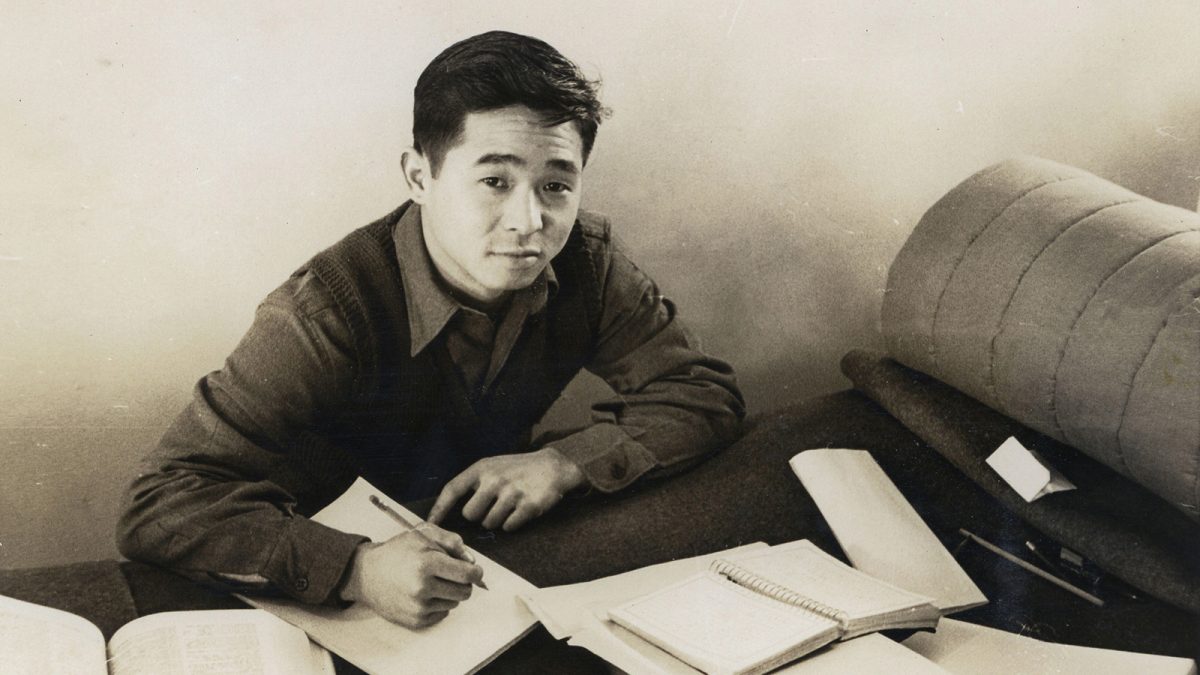 An experimental narrative that re-examines the Japanese Internment and frames this known history into a modern-day context as it pertains to interracial relationships and Asian masculinity.