In 1960, Seattle began undergoing a seismic change. The construction of I-5 ruthlessly bifurcated the city, rupturing the buildings and social fabric of what is now known as the International District. The same year, voters approved the city’s plans for the proposed Bay Freeway and R.H. Thomson Expressway, two massive—and intrusive—highway projects. But by the middle of the decade, the ill-effects of the destruction wrought by I-5 had become clear to the citizens.

When it became known that the city’s plans for the Expressway called for a similar rending of the historically African-American and low-income Central District, the public mobilized in revolt. Based on priceless present-day and historical interviews with the citizens who fought back, Minda Martin’s film tells the origin story of the Ramps to Nowhere in the Washington Park Arboretum and restores them to their rightful place as monuments to the power of protest. 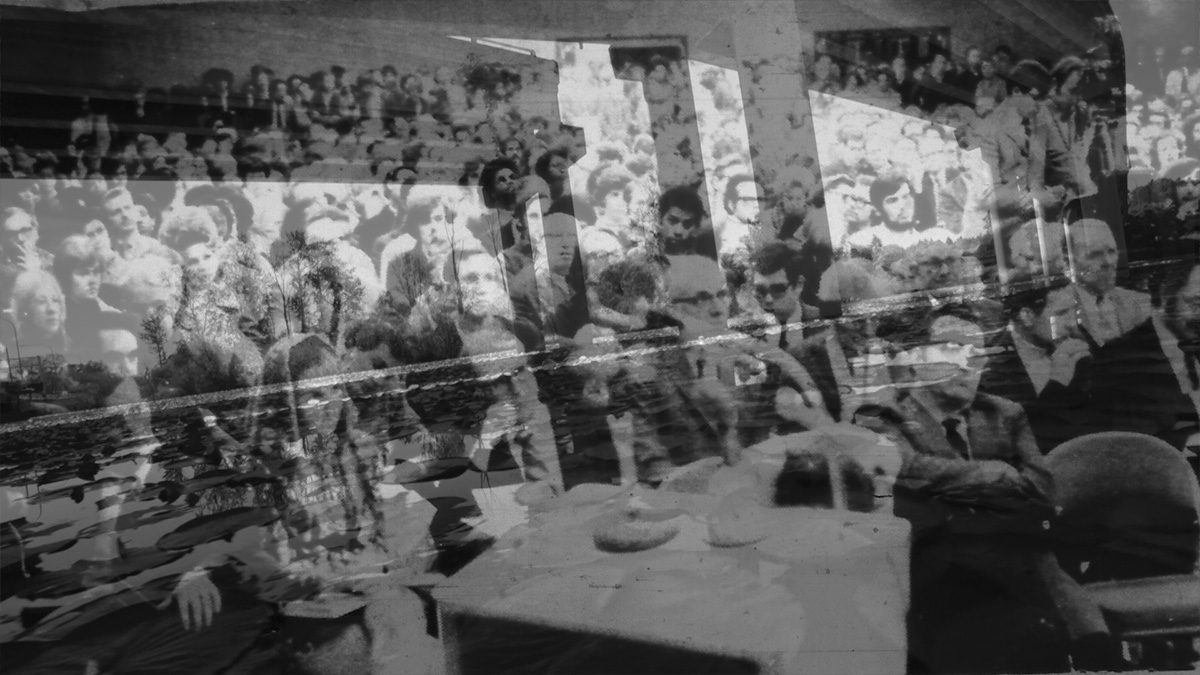