What’s On
Calendar
Local Sightings 2018 – The Rankin File: Legacy of a Radical

Local Sightings 2018 – The Rankin File: Legacy of a Radical

Harry Rankin (1920-2002) maddened comrades and combatants alike. To those who shared his socialist beliefs, the Vancouver labor and criminal lawyer, city councilor, and mayoral candidate could be acerbic, hectoring, and incorrigible. And yet even his ideological adversaries could not help but respect the tenacity of his fight for affordable housing and equal rights.

The Rankin File encapsulates the whole of his life and activism, and gives voice to everyone—family, friends, allies, rivals—affected by his mercurial nature. The loudest voice of all is Harry’s boisterous own, via interviews done at the time of his mayoral campaign in 1986. Rankin’s passion virtually coruscates off the screen as he re-emerges as a fighter in battles still being fought today, not only in Vancouver but around the world. 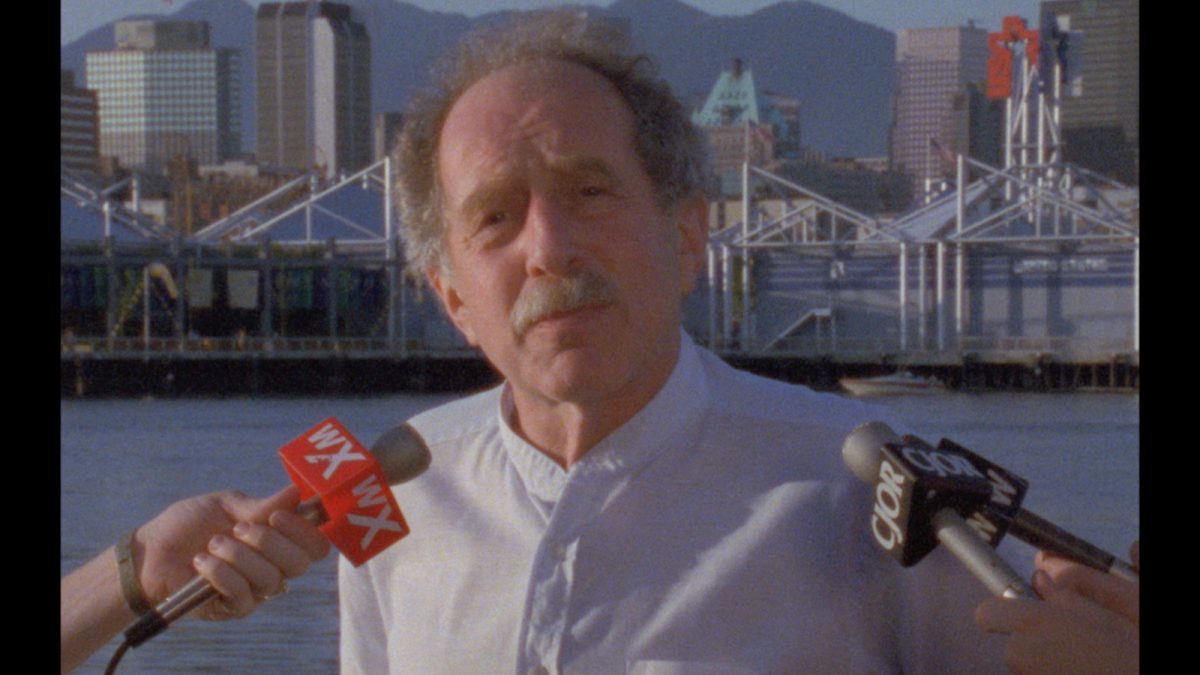