* All ticketholders will receive access to Viewing Party and Zoom Q&A with:

“Our hearts are breaking for all of the people who have lost their homes and loved ones during this year’s wildfires. Their size and magnitude this year has been terrifying and we are very anxious about the trajectory “fire season” is on. While we love our documentary series and how the prompt has made people think about what really matters to them when faced with the prospect of losing everything, we realize this is a devastating reality for a lot of people, many of whom did not have time to save anything and they had no guarantee that their people and pets and data were safe (as they are in the show). The feeling of helplessness is huge, so we want to share a resource that has helped us feel like we can contribute at least little something to those who have been affected.

This google doc includes 95 of the least funded Gofundme campaigns for people who have been affected by the Alameda fires in Oregon. Some of these people have lost everything and their Gofundme accounts have hardly had any traffic. Some are written in broken English and some people are left with their small children and no home to go to. It’s heartbreaking to read through them. So pick a number between 1-95 and give as much as you can.”

Hold Onto the Moving Sky

A “silent film” about a woman who must cope with a troubling text message.

An exploration of a second generation Taiwanese American’s disconnect with the homeland; an American upbringing and a childhood reimagined.

Where the Ends Meet

When her options start dwindling, Tracy, a single mother, must do whatever necessary to feed her daughter.

Thrown out of her home, Maryam is given refuge by a neighbor. There, she finds out a truth she has to come to grips with.

Sue Sada Was Here is an experimental film that turns written texts Muriel Kitagawa (1912–1974) into scores of physical movement, which are then enacted in the historic Roedde House. Kitagawa’s editorial writing and unpublished manuscripts speak to the pre- and post-war periods in Vancouver, particularly the injustices of the Canadian government’s policies towards Japanese and Japanese Canadians. The performers embody Sue Sada, one of Kitagawa’s pen names and use books as objects of print history that can omit histories of violence and colonialism. This film was originally commissioned for Memories of the Future III.

Two Russian-American friends move to Seattle to escape the traumas of their past.

A range of people are given the spontaneous prompt that their house is on fire and told they have only two minutes to save just one thing. 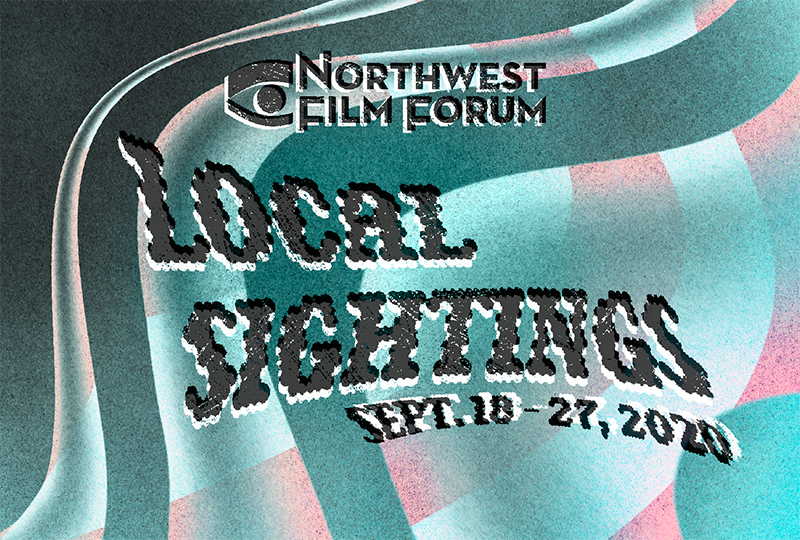