Erkki Karu was a pioneer of Finnish cinema, founding its first production company, Suomi-Filmi (fully Suomen Filmikuvaamo) in 1919 and producing and directing the fledgling country’s first films from 1920 onwards. Producing over 40 films and directing over 20, Karu defined the look and content of the Finnish industry and heralded it into its Golden Age in the 1930s. In The Lumberjack’s Bride, a tragic lumberjack rafting accident and the drowning of a young man leads to a rift in a small Finnish village and upheaves the marriage prospects of the young man’s sister, Hanna. A love triangle gets out of hand when murder is being considered, and what better way to make a murder look like an accident than by all indulging in some hearty river rafting. The impressive climax of the film was shot with six cameras and there was more than one dangerous incident during the production of the film. 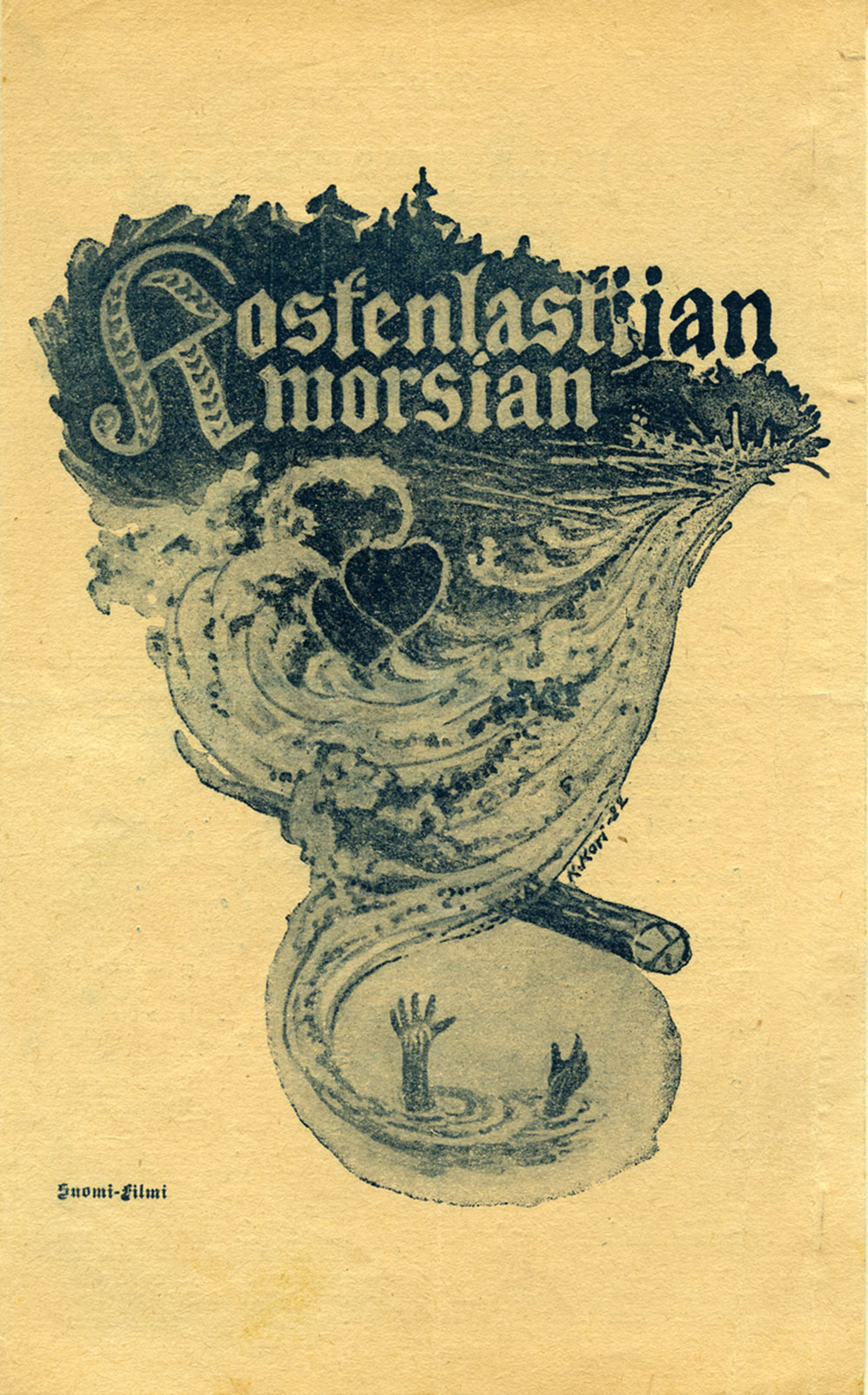 One of the Pacific Northwest’s hidden societies, GEIST & THE SACRED ENSEMBLE forges a doom-inflected folk ritualism; dirges tinged with Eastern psychedelia and meandering meditative trances. For the last several years, the group has shown the Washington state underground a clear vision for their sound and lyrics – creating a shamanistic space for the listener, placing them into a trance, then building up the excitement. The overarching theme of their lyrical work is that of an idealist, a yearning for an end to the modern human condition, for destruction of the constructs and constraints of oppression. Their live shows are hypnotic and emotionally-charged. Playing shows at places such as forests and meadows, old schools, a metal forge & foundry and many other alternative venues.