Arran Shearing’s impressive debut feature follows Carl, whose life generally proves more hectic than cinematic. Currently without housing, he makes money selling stolen bicycle seats in-between rehearsals for his new play at an East London Theater Company for the homeless. Carl’s story takes on an aspect of classic cinematic romance one night after a show, when he happens upon the charming and wealthy Meredith, while still wearing the costume of his affluent character.

The two begin a sweet affair, but Carl risks abandoning his play and violating his parole in pursuit of an upper-class life with her. Shot in rich black and white, Forgotten Man tells an age old tale of a character caught between desire and obligation, but with its combination of romance, comedy and tragedy, tells a story all of its own. 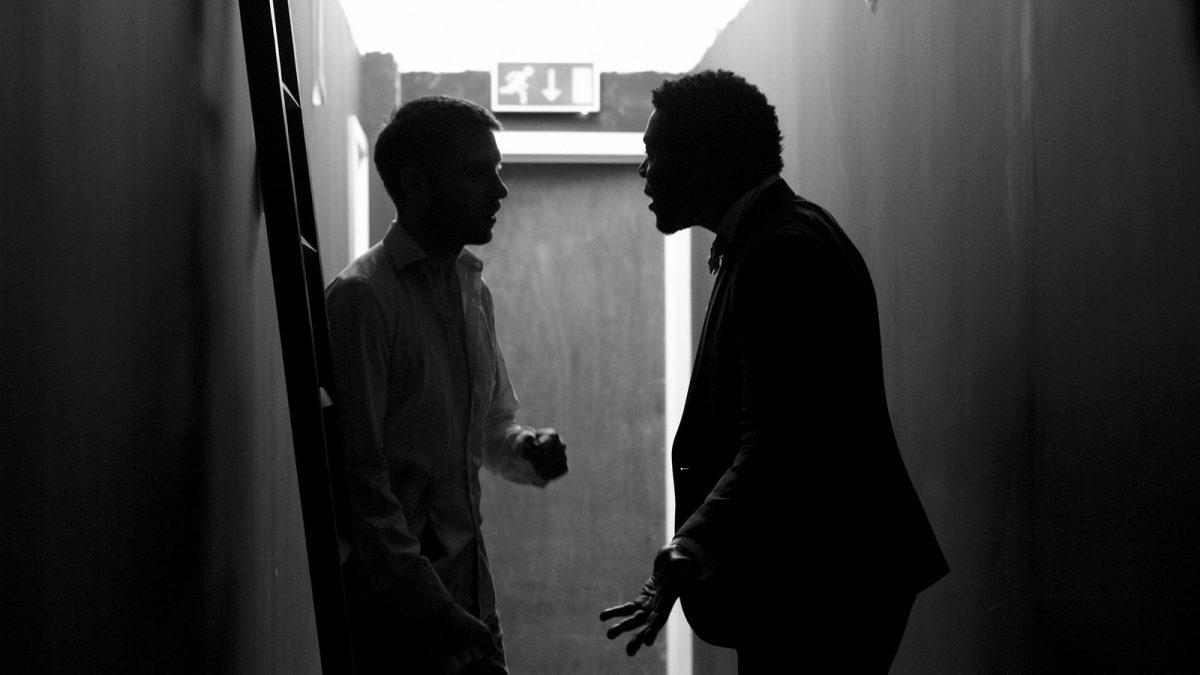