What’s On
Calendar
The Fight [Online]

After unlocking, you’ll have 30 days to start watching. Once you begin, you’ll have 72 hours to finish watching. Visit Eventive’s help page for more info

Immediately following the film there will be a pre-recorded discussion between Kerry Washington and the four ACLU lawyers featured in the film (Brigitte Amiri, Lee Gelernt, Dale Ho, and Chase Strangio). This conversation is exclusive to virtual cinema and in-theater engagements.

Additionally, patrons will have free access to an archive of a Q&A that was recorded live on Sunday, Aug. 2 with the filmmakers and lawyers, moderated by Ann Hornaday of the Washington Post.

When a migrant mother is separated from her child, when a transgender soldier is at risk of losing his career, when reproductive rights and basic voting rights are under attack — five unsung heroes take legal action to protect our freedoms.

The Fight is an inspiring, emotional look at four pivotal cases and the lawyers on the front lines of relentless attacks on civil liberties. Directors Elyse Steinberg, Josh Kriegman, and Eli Despres capture the rollercoaster ride of the thrill and defeat in these deeply human battles.

“The Fight is an endlessly engaging look into the often labyrinthine legal apparatus, and the film seamlessly moves between the cases with such incredible skill that the team of editors deserve all the accolades afforded to them.” – Josh Kupecki, Austin Chronicle

“The Fight gives all socially-conscious individuals hope that there are wonderful people making superhuman efforts to beat back horrid attempts to stifle basic human rights and dignities. It is glorious to watch them shine.” – Elias Savada, Film International⠀

“…the sheer amount of both mundane and creative lawyering they perform is by far the most compelling aspect of the Kerry Washington-produced doc. … The insider view into the actual labor that goes into being a civil rights attorney is inspiring and informative… [but] …the documentary conveniently leaves out the double-edged sword of how the Trump administration has also been fantastic for their bottom line. Pre-Trump, annual donations averaged upwards of $3 million, but in the fifteen months that followed Trump’s election, that number skyrocketed to almost $120 million.“ – Beandrea July, Hollywood Reporter 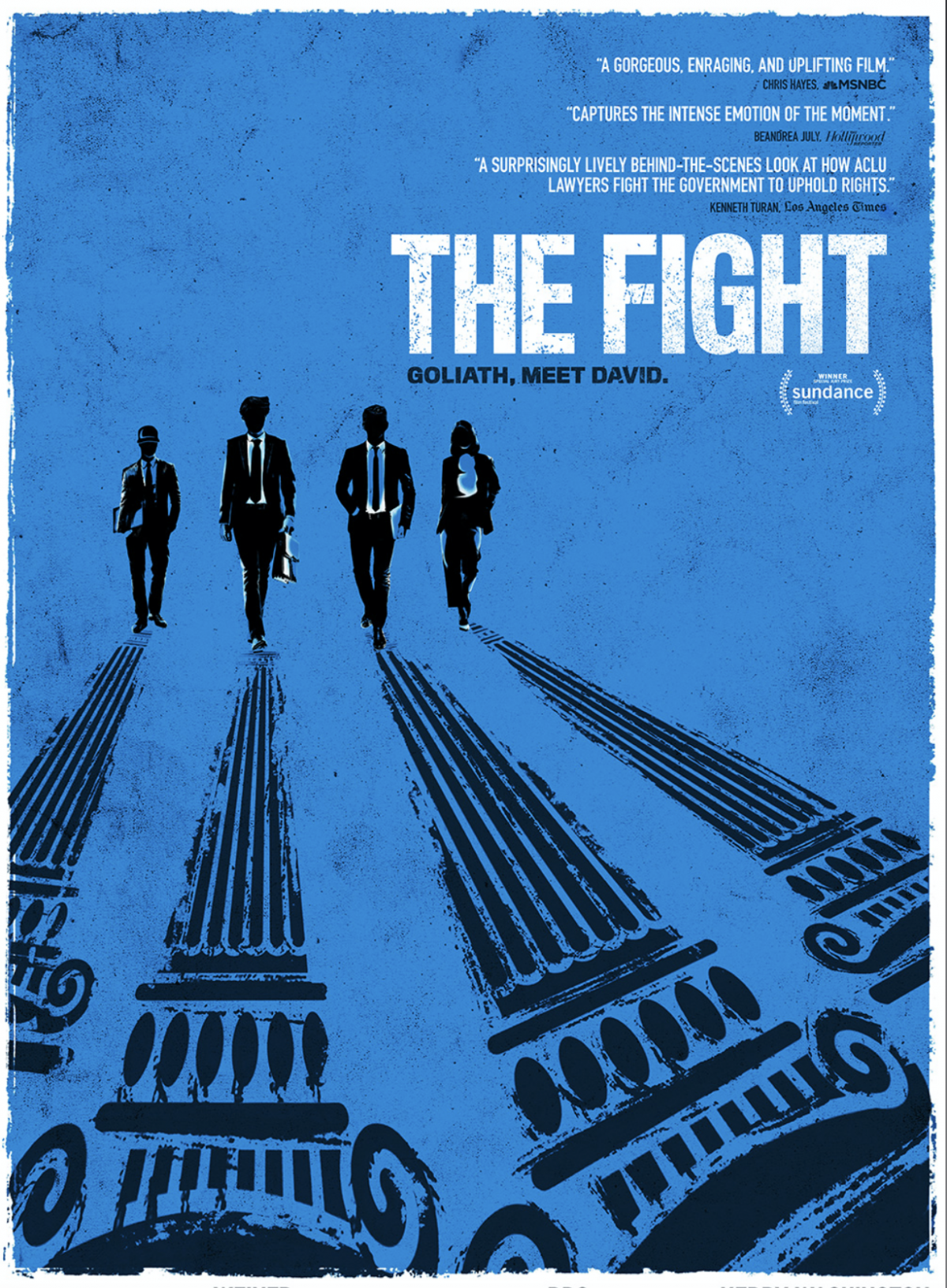